After graduation from Charlotte Christian School in 2008, the young guy entered Liberty University, and then Duke where he had been the key part of basketball squads.

Seth Curry is referred to the top basketball players of American origin. His current squad is the Dallas Mavericks. In 2012, he inked the great deal with the Sacramento Kings to compete for the squad for a couple of years. He was chosen by scouts due to his magic three-point shooting, as this had been the weak point of the team for a long time.

Father: His father’s name is DellCurry. The man is an ex-player of basketball. When Dell’s children were small,he competed for the Charlotte Hornets.

Mother: Her name is Sonya. The womanused to play volleyball. Thus, the boy was brought up in the atmosphere ofsports. Both parents were athletes of ‘Virginia Tech.’

Siblings: He is the middle child in hisfamily. He has a senior brother named Stephen, the basketball player of theGolden State Warriors. His junior sister Sydel Curry took her mother’s side, asshe is playing volleyball for Elan University.

Husbands and kids: The young man is still a bachelor. He has no children.

He is currentlydating a former UNC dancer named Anastasia Simone.

His net worth corresponds to $3.5 million.

What was the start of his basketball career?

When already studying at school, he joined the Knights’ basketball team. That was a good start for him that guaranteed the following success he made playing for other teams.

What is about his other teams apart from the Sacramento Kings and the Dallas Mavericks?

From 2013 to 2015, Curry had performed on the court for teams such as the Santa Cruz Warriors, the Memphis Grizzlies, the Phoenix Suns, the Cleveland Cavaliers, and the Eric Bayhawks.

What is his number?

He has the No.30 jersey which was worn by his father and later by his elder brother. Thus, it is a kind of family tradition. 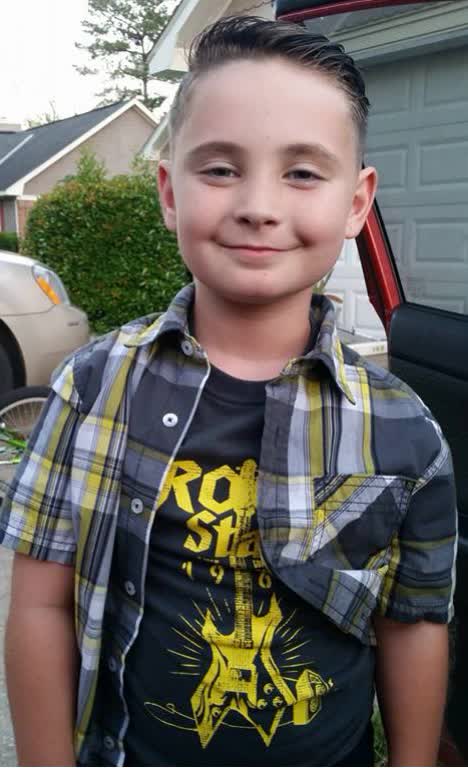 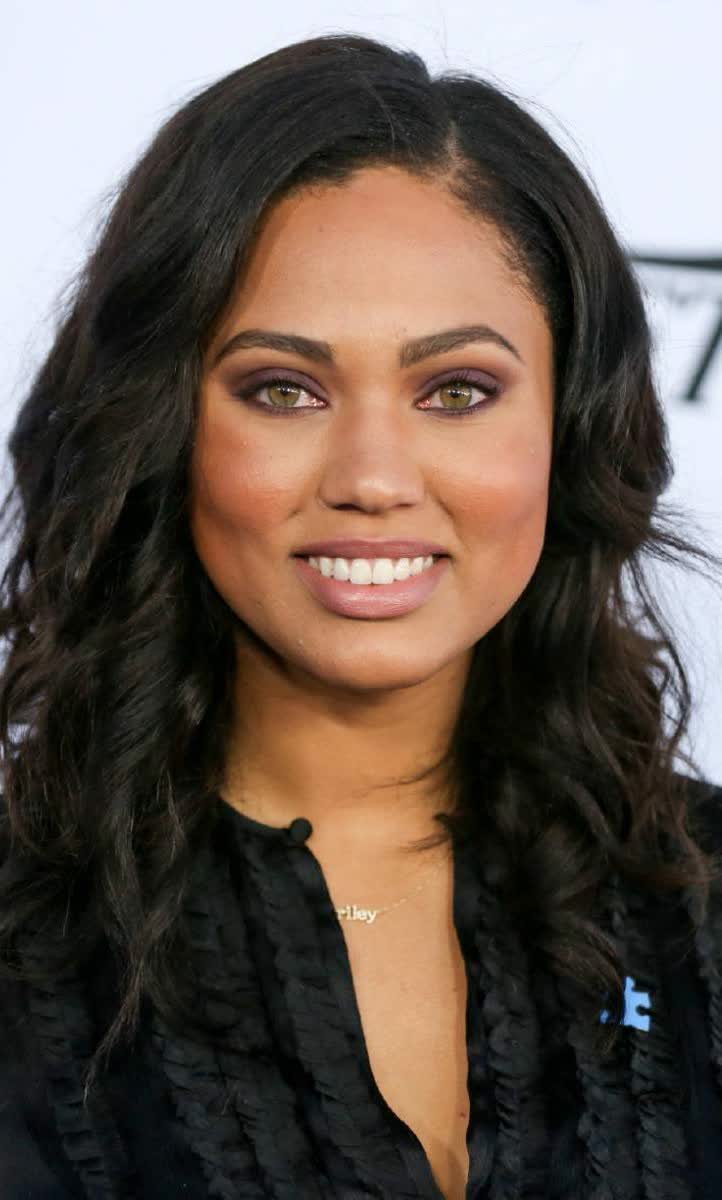 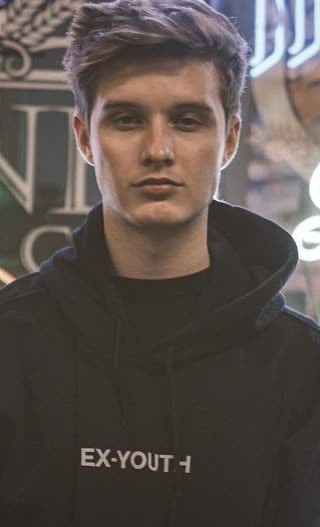