The teenager is going to Chino Hills High School.

LaMelo Ball is a young rising basketball star who plays the role of a point guard. He was scouted to compete for UCLA when being only 13. The basketball player is often compared to the prolific NBA shooter Stephen Curry due to his long three-pointer attempts. His talent is obvious. He is tipped as a future world champion.

Father: His dad’s name is LaVar. The man is a media personality.

Mother: His mother's name is Tina Ball and she was a basketball player in college as well.

Siblings: He had an elder brother Lonzo Ball, an outstanding basketball player from the Los Angeles Lakers. His second sibling is LiAngelo Ball., a player of UCLA.

No info isavailable as for the net worth of this young basketball player.

What is the boy often criticized for?

He has weak sides in the game. It is quite explainable as he is still on his way to a successful experienced playing. He waits too long to get an open shot on his next possession though he can make attempts to prevent the opponent from scoring.

What are his business interests?

In 2016, their family sports project under the title of the Big Baller Brand was released. LaMelo created also the Melo Ball 1 (MB1), shoes with his signature which are going to see the light of the day at the close of 2017.

What is about other endorsements?

LaMelo is also a social media star having more than 2 million subscribers on his Instagram account. He is the face of Adidas and Under Armour Basketball brands.

What is about his scoring?

Studying at high school, the guy kept taking part in under-17 competitions. He scored 32 points during one game. In winter 2017, his record reached 92 points in a single game against Los Osos. 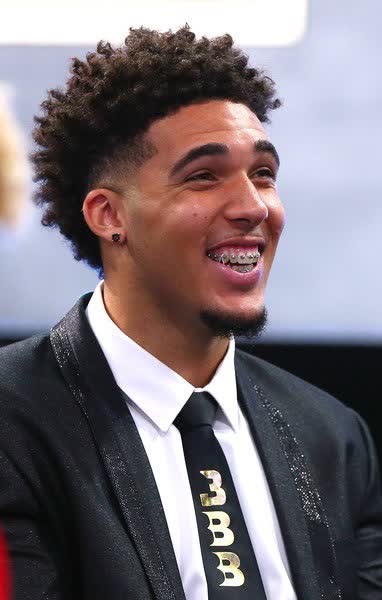