She studied in Fairfax High School.

Christina Hendricks was born on the 3sd of May, 1975, in Knoxville. Christina had a tough childhood as she and her parents had to shift from town to town. She often had to change schools and she could not find friends there. But the girl was rather persistent and she moved to her aim. Though she was often offended at school, she believed in herself and when she was in her late teens, she came to New York and became a model. Later she played in a number of theatre performances. Her first film part was a minor one and was connected with MTV. It was in the project named ‘Beggars and Choosers’. The latest part created by her was in the film which was called ‘The Neon Demon’.

Father: Christina’s father’s name is Robert. His profession was connected with saving and taking care of forests.

Mother: Christina’s mother’s name is Jackie. Her profession was a psychologist.

Siblings: Christina has a brother whose name is Aaron.

Husbands and kids: Christina is married to Geoffrey Arend who is an actor too. The couple has a definite position about kids. They do not want to have any.

She does not have any relations apart of her marriage.

Christina’s net worth is estimated at $ 12 Million.

Why is Christina considered to be an unusual model?

Christina has very feminine shapes of the body. She does not look like a typical model. She weighs more than a regular model does but she has a lot of contracts and she is highly demanded for the peculiarities of her body which really looks gorgeous.

What is the actress’s influence on the society?

Christina has supported the fashion to big breasts. A lot of women try to imitate her and contribute much to plastic surgery for that.

What official recognition has the actress been given?

Christina has received a Universal acclaim which is proved by the fact that she has earned six awards, in the number of which Critics' Choice Television Award is included. 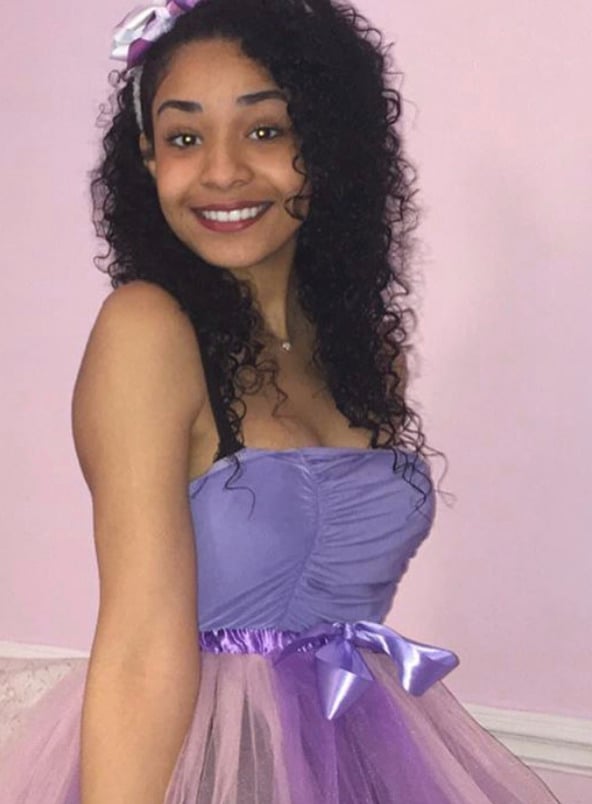