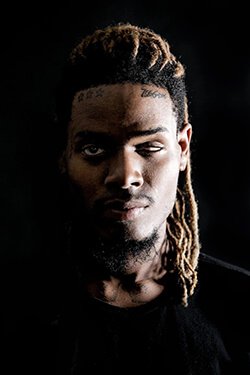 Fetty Wap attended Eastside High School in Paterson and was raised in a housing project with his mother and brother.

Fetty Wap has become a new hip-hop hope of 2015, and this Paterson rapper has made a huge leap in this career, from getting such celebrities as Beyonce and Jay-Z bouncing to his song to topping Billboard charts. His friends and relatives know him as Willie Maxwell II famous for his hit single “Trap Queen” that got the second place on Hot 100 charts. He is signed with 300 Entertainment and has released the first studio album this year.

Singer and songwriter Willie Maxwell, better known by his stage name Fetty Wap, was born on July 7, 1991 in Paterson, New Jersey. Maxwell suffers from juvenile glaucoma in both eyes from early childhood. In one of his interviews, he said that doctors were unable to save his left eye, and instead an ocular prosthesis was installed. Initially, Maxwell positioned himself exclusively as a rapper, but later he began to sing, saying that he "wanted to do something different from anything else." It was nicknamed Fetty (slang for money), and Wap was added to honor Gucci Mane's nickname GuWop.

Father: unknown, and the rapper chooses not to talk about him.

Mother: she was a singer and influenced Fetty Wap’s childhood and career choice considerably.

Siblings: his brother also has had a history of singing and even wrote one of his songs, the hit “My Way”.

Kids: Fetty Wap has a son, Zoovier (2011) and a daughter, Zacviera (2015). Everything he does is for his children who changed his perspective about life. The rapper felt like if he’d got back his vision. He and his son’s mother started to date at high school, but they broke up before his newfound success. As a father, Fetty Wap constantly monitors video games played by his son.

Girlfriends: Fetty Wap definitely has a thing for stunning bikini models. He was dating Jhonni Blaze, a glamour model, and Alexis Skye who is well-known for her large butterfly tattoo on a butt cheek and curvaceous body, but their romance didn’t last long. The rapper adores black women with curves!

Net worth: $8 million (2020), and it can be broken down based on his tickets and album sales, concerts and accomplishments.

Place of living: his home is in Paterson, New Jersey, US.

House: Fetty Wap has made one of the most important accomplishments in his life by buying a house for his mother. When he was only 23 years old, he used his hard-earned cash to open the door to a new spacious looking residence to his mother who did a lot for him.

Motorcycle: the rapper is a motorcycle fan well-known for sharing his love about riding (even if it’s reckless at times).

Is Trap Queen about any real person?

Yes, in one interview Fetty confirmed that this song was about his current partner. Unfortunately, the couple broke up once the girl decided to leave for her college.

If you wonder who the guy who delivers the outro at the end of Fetty Wap’s famous song “Trap Queen” is, here’s the answer. He is rapper’s friend who also runs RGT Productions (the rapper is signed to this label too).

Why does Fetty Way wear a Haitian flag?

He is not a Haitian contrary to a popular belief, and he likes wearing a Haitian flag as a tribute to the late grandmother of his daughter’s mother who had passed away. Fetty appreciates and keeps researching this culture while claiming that he loves Haitian people. He also stresses that he doesn’t wear the flag for the image or looks.

What happened to Fetty Wap’s eye?

It’s the most popular question asked by people, and Wap must be tired of answering it. When he was a child, he developed congenital glaucoma in both eyes, but the good news is that doctors succeeded to save one, so the rapper still has his vision. He even inspired a young fan, Jayden Vaden, to remove his prosthetic eye.

Does Fetty Wap have a tattoo?

He has numerous tattoos over his body, and they all have different meanings (some of them are not revealed even to fans). The rapper only comments his famous face tattoos because they mean the most to him – his son and his squad.

What does Fetty Wap’s name mean?

He was nicknamed “Fetty” (slang for money) because he was known for an ability to earn cash, and “Wap” was added as a tribute to his idol, rapper Gucci Mane, who is also known as Guwop.

What is Fetty Wap’s real name?

He was born Willie Maxwell and named after his grandfather who was a pastor at Solomon’s Temple Church in his home city. It’s interesting that, as a boy, the future rapper sang and played the piano and drums in a church, so his interest in music appeared quite early.

What about his education?

Fetty Wap attended Eastside High School in Paterson and was raised in a housing project with his mother and brother.

Was he injured in a car accident?

The rapper was involved in a serious road accident on September 16, 2015, in his hometown. He was hit while riding his favorite motorcycle, and was allegedly responsive while being loaded into an ambulance. Now his health condition has stabilized, but he still needs to recuperate. That’s why he had to postpone his US tour dates due to doctors’ orders.

His N.J. squad is named Remy Boyz 1738 after Remy Martin cognac. His smash-hit “Trap Queen” opens with this name too, which means that they are the best and finest, as the rapper explains.

Fetty Wap and the Illuminati. What’s the truth?

Some people believe that the Illuminati control everything, but now their conspiracy theory goes far because it gets the rapper in the fray. Twitter posts presented a weird breakdown of numbers linked to the Bible verses that indicate that Fetty Wap had to give his eye to the Illuminati. The user used the number 1738 and a moniker to make this conclusion. Sounds strange, doesn’t it? Definitely, because all fans know that the rapper lost his eye because of childhood glaucoma.

Fetty Wap started pursuing his music career in 2013, and he comes from a real musical family. Starting off as a rapper, he decided to sing too. 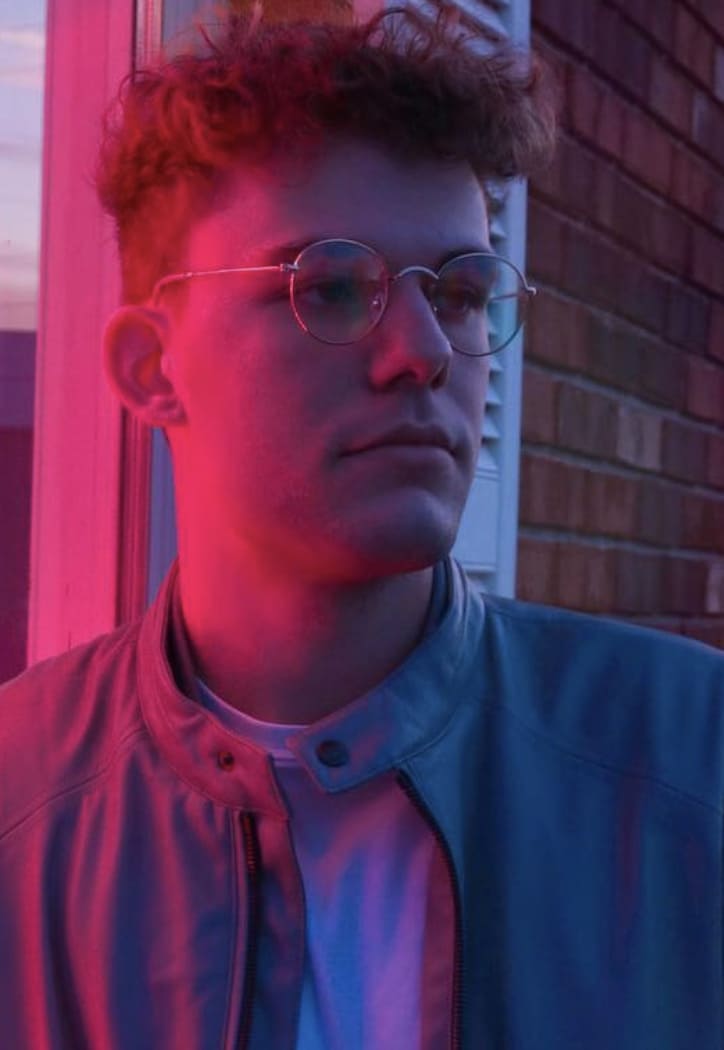 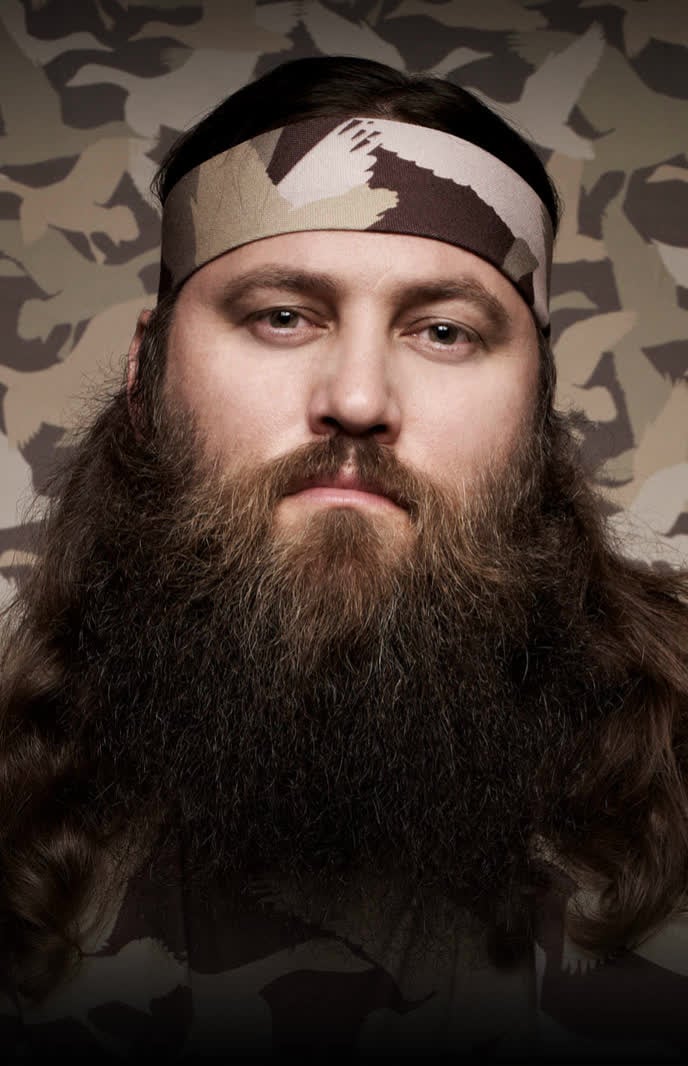 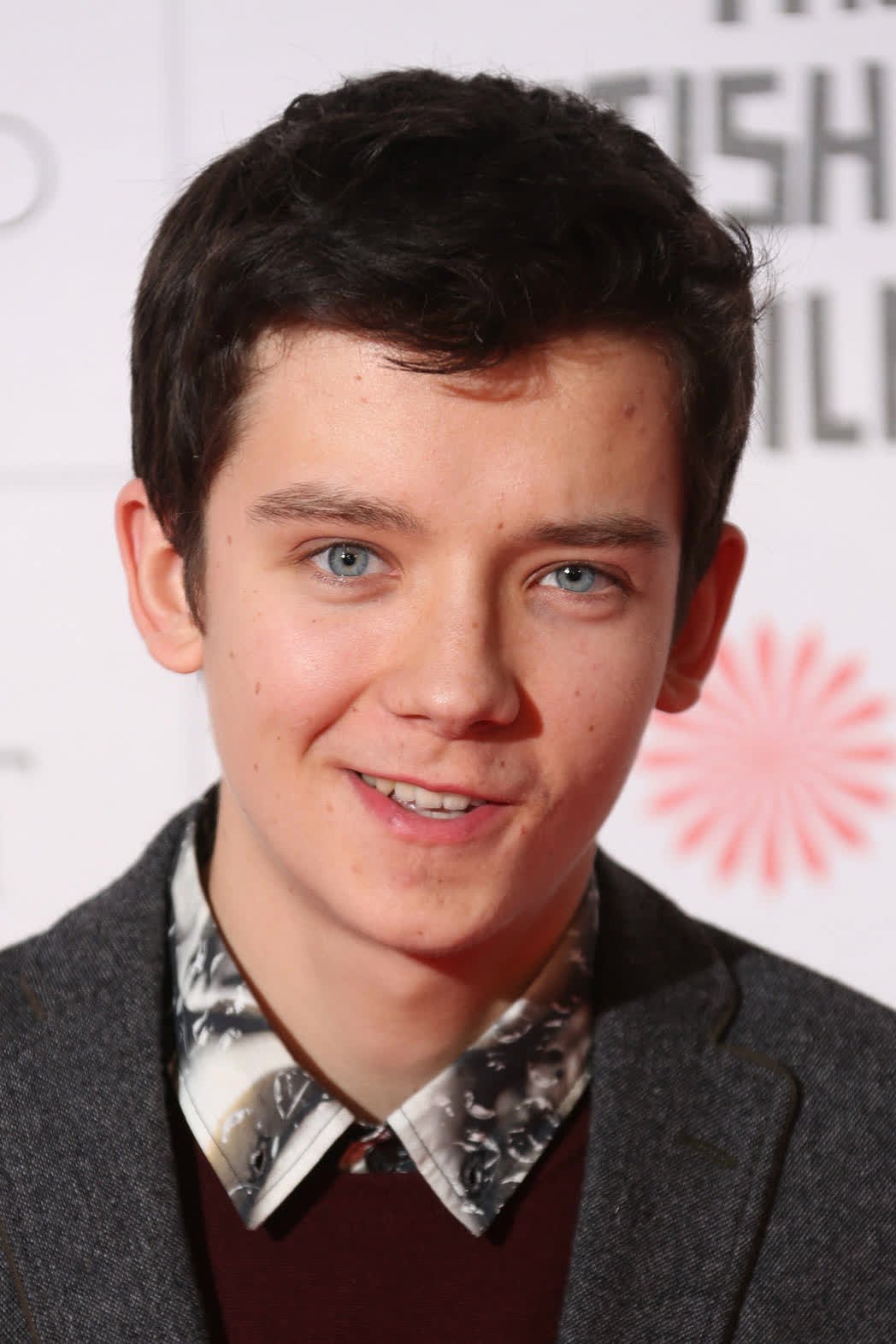