Ricky Garcia is a young pop singer and actor, born in 1999 in Puerto Rico. He started off as a model and in 2013 he auditioned for X Factor and became a part of newly formed band Forever in Your Mind there. After leaving the show, the boy remained a member of the boys band. He is also famous for his role in Disney's "Best Friends Whenever" TV series, where he starred from 2015 to 2016.

Parents: his parents’ names are unknown. However, we can say for sure that his dad was a US Navy, who had to change a place of living several times because of his job.

The young star dated a girl named Destiny Rogers for a couple of years and the two both officially confirmed that on their social media. In 2015, he started dating Dance Moms sensation Chloe Lukasiak. He met the girl at Radio Disney Music Awards ceremony and fell in love with her almost immediately. The fans adored the couple and even gave it a nickname “Clicky” but this romance lasted for less than a year – and everyone blame Ricky for this. Right after breakup, Ricky was seen with model named Beatrice Vendramin and made a number of public appearances with her.

Ricky Garcia net worth is about $1m. His money comes from his TV and music band salaries as well as his brand endorsements.

Place of living: before Ricky’s talent was discovered, he constantly lived in his parents’ house in Texas. However, now he spends a good share of time in LA.

Cars: Ricky has no cars of his own yet.

Is he Puerto Rican?

Ricky was born in Puerto Rico in the family of Americans, who had to stay there because of the father’s job.

What is his role in Disney’s TV series?

His character in Disney's “Best Friends Whenever”, which made him famous, is Naldo. He also appeared on other Disney’s shows but his roles were insignificant.

And what about his music career?

He joined the band formed of X Factor 3 contestants. It got the name “Forever in Your Mind”. The band later recorded songs for Disney and performed together with such celebrities as Demi Lovato.

What was he doing before fame?

Before Ricky proved himself as a singer, he was pursuing modeling career.

He started singing just several years before coming to X Factor. He started off publicly at the music festivals in Texas.

Ricky plans to continue to develop his career as an entertainer with the main focus on music.

What musical instruments does he play?

Ricky doesn’t play any musical instruments well but he tried to learn to play guitar. 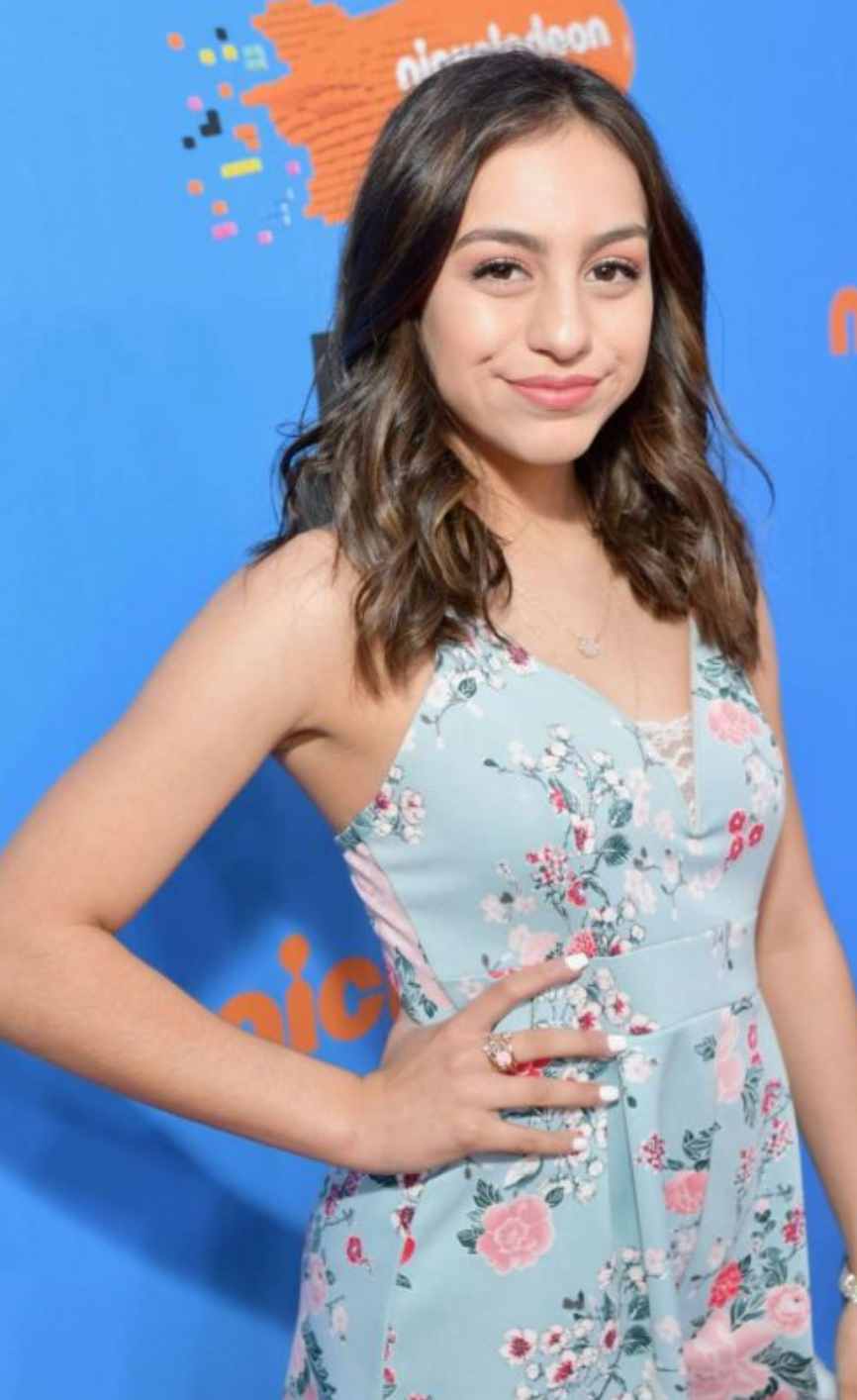 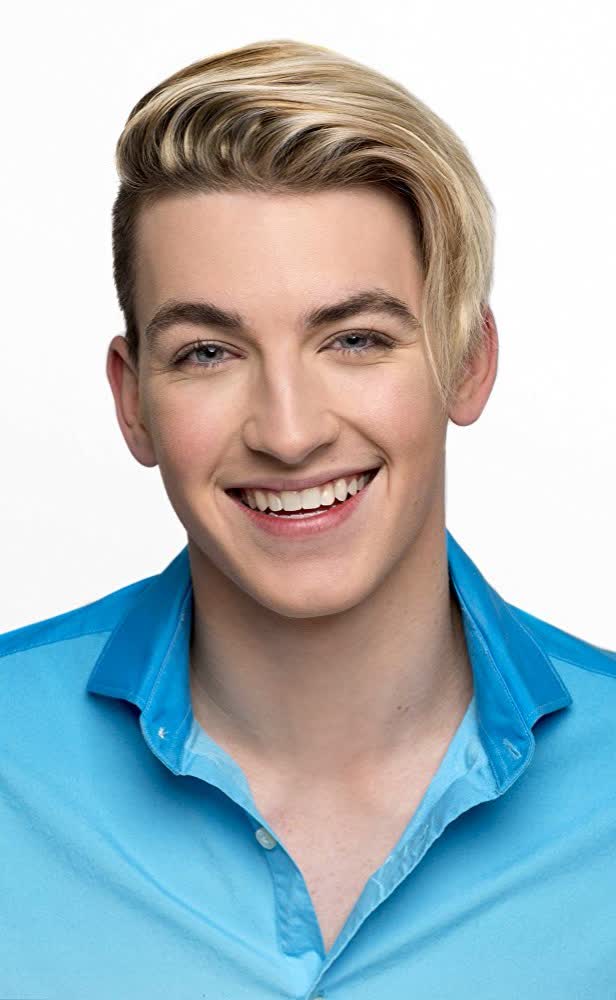 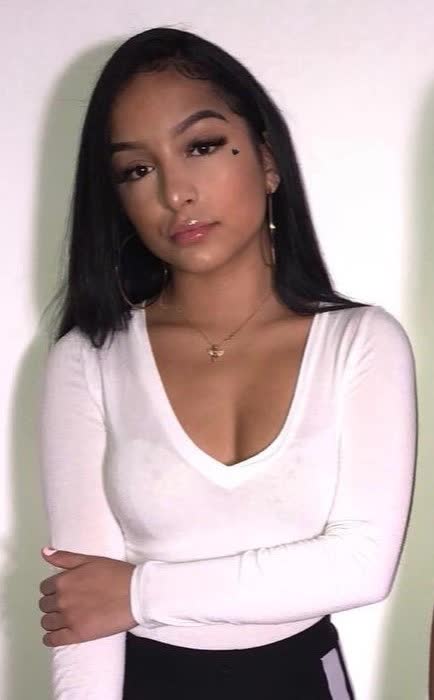