After graduation from Our Lady of Mercy High School, the female soccer player kept studying entering the University of Florida.

Abby Wambach is a successful female soccer player who is one of the top scorers in the U.S. She contributed immensely to the squad getting the victory during the 2012 Summer Olympics with her five amazing goals during six appearances. She also led her football team to the gold at the World Cup in 2015.

Mother: Her mom is Judy Wambach.

Wambach is romantically involved with the famous author named Glennon DoyleMelton. In 2017, they even have got engaged.

Her net worth amounts to $4 million.

Place of living: Abbey has lived in Portland since 2012.

What are her most remarkable personal awards?

Abby has got the prestigious titles the U.S. Soccer Athlete of the Year several times now. She got the Bronze Boot and Silver Ball for her magnificent playing during the World Cup in 2011.

What was her career start?

She started gaining experience in soccer when aged only four. Rochester NY was her debut squad she performed for. She was transferred immediately from the girl’s team to the boy’s one, as her scoring had reached 27 goals within only three matches.

What is her current club?

As of today, she competes for Western New York Flash, as well as appears regularly for the national squad, as her amazing flair for football can’t be overlooked.

Why did she choose football?

It was after her sister’s decision to try this kind of sports. Their mother encouraged all of them and bought the book where there was the guide how to play football. Playing soccer became their family tradition. 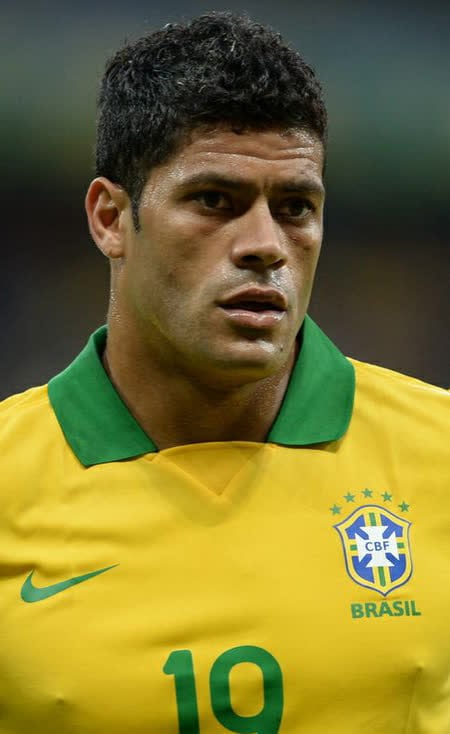 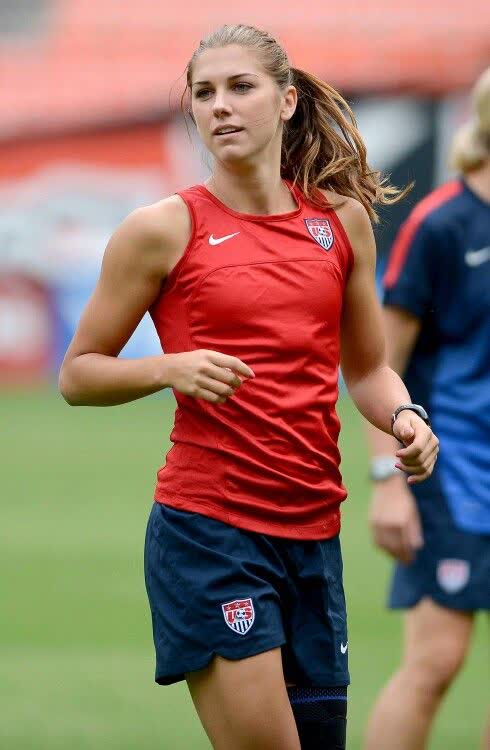