She graduated from Richland High School and then entered University of Washington. There she got a degree in 2002.

Hope Amelia Stevens is a prosperous female soccer goalkeeper. Twice in her life she became an Olympic champion performing brilliantly for the American team. She joined the national team in 2000. She is of part-Italian origin.

Mother: Her mother’s name is Judy.

Siblings: She has a brother named Markus.

Husbands and kids: Solo has been married to Jerramy Stevens who is also asoccer player since 2012.

Before her marriage she had been together with Maksim Chmerkovskiy, a popular Ukranian dancer.

The net worth of the female footballer is estimated at $2.5 Million

Place of living: She resides now in Kirkland, Washington

What was her first club?

It was the amateur Three-River Soccer club. She was playing there as a forward.

How did she become a goalkeeper?

A combination of circumstances made her change her playing position to goalkeeper, while studying at the University of Washington, where she played in the team of Washington Huskies.

What awards has she received?

The conference named her the Athlete of the Year 2001. She was also honored a three times All-American by the National Soccer Coaches Association of America.

What about her social activity? 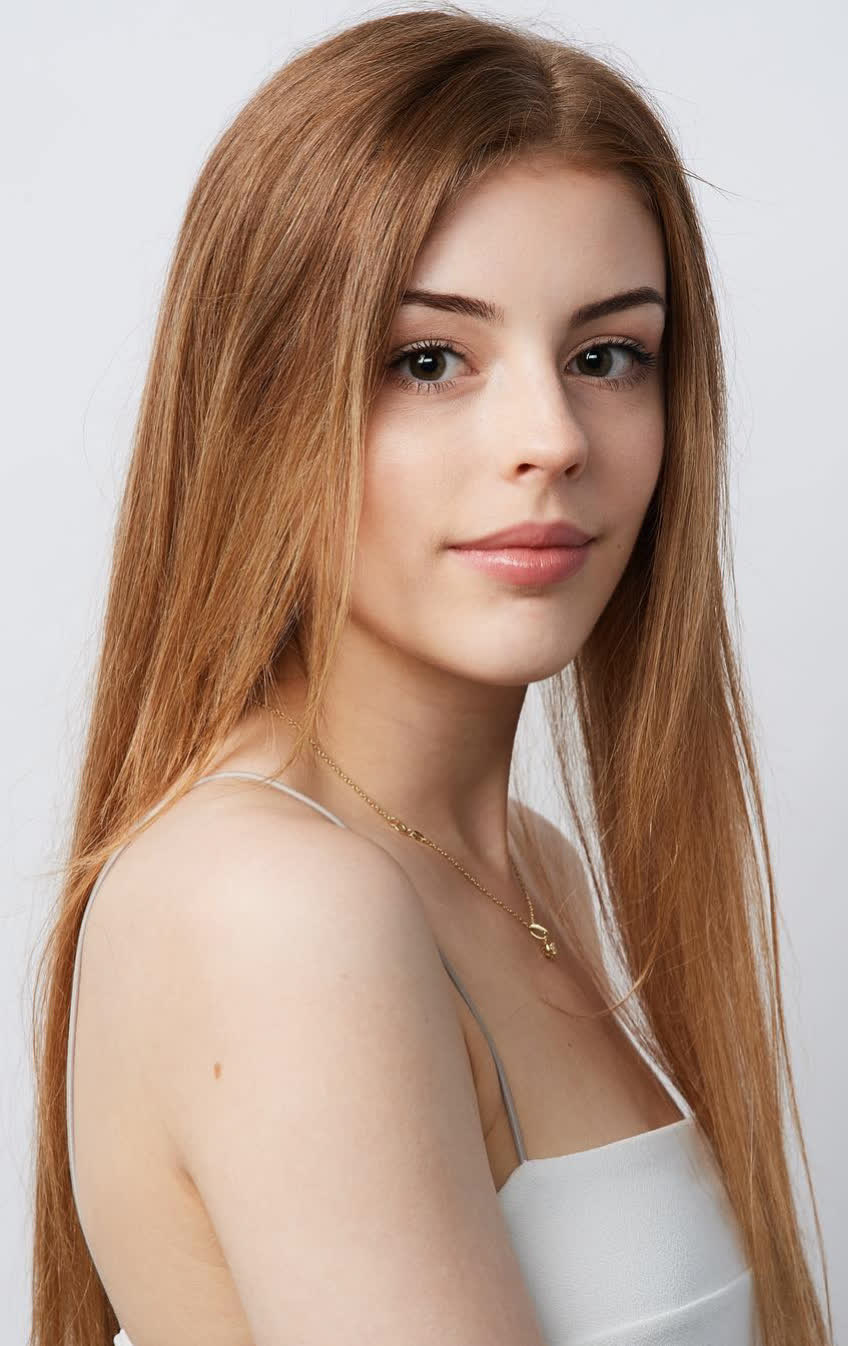