In 2010 he graduated from Fair Haven Regional High School in Rumson. He studied jazz and classical piano in Manhattan School of Music Pre-College. Finally, Charlie got his full scholarship in Berklee College of Music in Boston and mastered music production.

Charlie Puth, an American pop singer, was born on December 2, 1992, and his hometown is Rumson, New Jersey.

He suddenly became popular after uploading his self-made videos on YouTube and making covers. He has many talents in addition to singing, such as being a musician, songwriter and even a producer. Fans know him best for “Marvin Gaye”, his debut single in 2015, and Charlie’s fame came to him after singing “See You Again” cover (Furious 7 soundtrack). This single became successful internationally, reaching top charts in many countries, including Australia, Canada, and Europe. His most well-known covers are of such famous artists’ songs as Sia, Demi Lovato and others.

Charlie Puth's zodiac sign is Sagittarius. The singer is 180 cm tall and weighs 74 kg. The singer has an Instagram account. Charlie admitted in an interview that he dreams of becoming a giraffe in his next life, simply because he is curious to know what it is like to be a giraffe. Charlie is fond of animals, he has a spaniel named Brady.

Charlie is shy and admits that he prefers to stay at home and watch TV with friends, instead of going out somewhere. Before becoming a famous singer, Charlie spent time programming in his room and had no social life.

Net worth: Charlie Puth has an estimated net worth of more than $14 million (2020), and it grew considerably thanks to successful sales of his first studio album.

Place of living: The singer currently lives in LA because he had to relocate from Rumson (his parents’ house) after graduating from Berklee in 2013 because of his career.

What happened with Charlie Puth’s eyebrow?

He gets a lot of public attention because of this feature, and many fans still think that he shaves his right eyebrow. They keep asking questions about this unique eyebrow, so Charlie had to explain what happened. Unfortunately, he could have died because of an incident that led to a head trauma when he was a kid. His eyebrow is permanently scarred after a dog bite, and this incident happened when Puth was only 2 years old, but he thinks it gave him a character!

Definitely not! Going back to his personal life it’s worth mentioning that he still wanted to keep a low profile and be discreet when it comes to his relationships with girls. Charlie prefers not to disclose this information with the media, but in one interview he shared his experience about the first kiss that he had had when he was 13 years old. Don’t forget about a kissing scene with Meghan Trainor in “Marvin Gaye” music video. Besides, according to his own words, he really likes Kendall Jenner, who is a model.

You already know about their kissing scene, but it doesn’t mean that they are dating! The singer told the media that it was only for video shooting and had no story in real life. He still says that Meghan is a very good kisser, but they had to go through this process many times during their shooting, even though it looks quite intimate on the screen. It’s interesting that Trainor was embarrassed because of the presence of Puth’s parents on the set.

How to pronounce Charlie Puth correctly?

Check out his Twitter posts, and you’ll notice his claims that his last name is pronounced “poo-th”.

His mother is Ashkenazi Jewish, so he definitely has Jewish ancestry! He chose Judaism as his religion and often shares his posts of Judaism breakfasts with his fans.

As of 2015, he is still single, but if you want to know the way to his heart, invite him to Chili’s, and you’ll have a great chance to become his favorite girl! 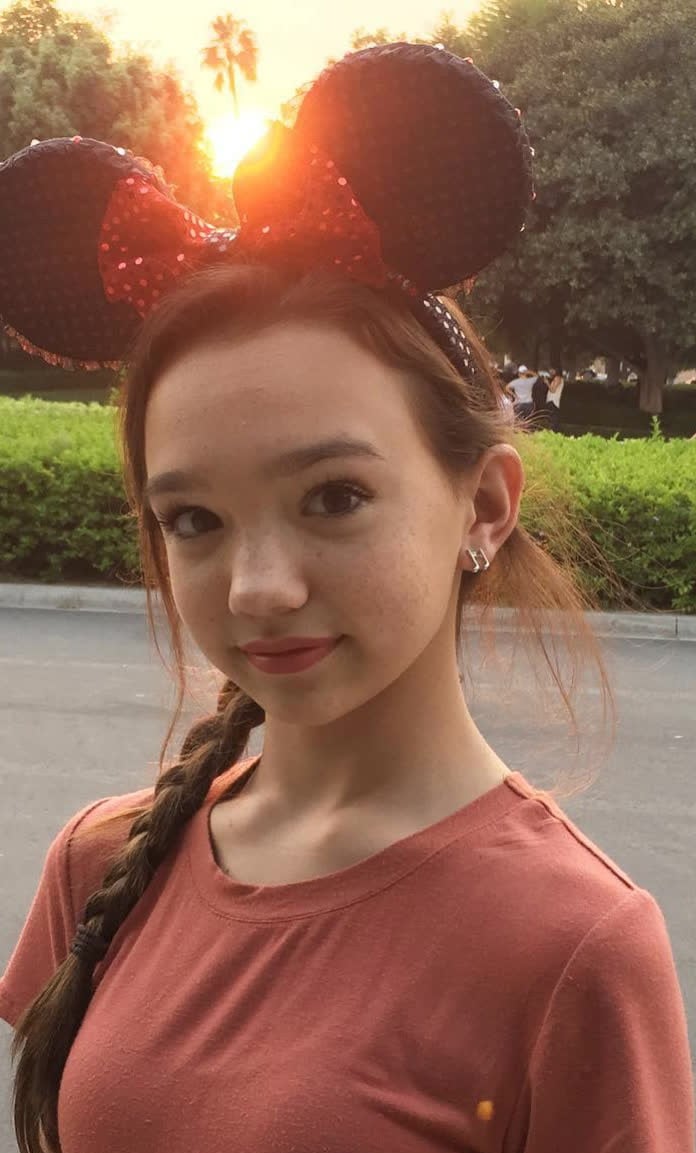