She was a student of High School in her native town.

Elizabeth Woolridge Grant was born on the 21st of June, 1985, in New York. The family was an intelligent and cultural one. The girl had a brother and a sister and the three of them were brought up in the tradition of useful service, obedience and honesty. The family was Christian and they often attended masses. The girl was a constant participant of the choir at school. When she finished school she went to the university but she quit as she wanted to sing. She was taught to play the guitar and started writing songs. At that time she worked as a waitress and later started performing her own songs in the night clubs. Her latest creation bears than ems ‘Lust for Life’. It was made in 2017.

Lana’s net worth is estimated at $ 4 Million.

Has Lana been educated only at school?

Lana entered Fordham University when she was a more mature person as she understood that she needed education. Her specialization was social studies and philosophy.

Has Lana ever done anything useful for the society?

Lana was a volunteer and helped underprivileged people. Her function was to help mending and decorating the houses for the people in need.

Was there any other occupation that interested Lana except singing?

When she was a kid she wanted to become a social worker and to do good to people. She claims that if she hadn’t become a singer she would have become a person involved in social work.

How could it have happened that a girl from a family with such strict rules suffered from alcoholism?

She cannot even remember how it all started but alcohol absorbed her and it was the greatest trouble of her life. First it helped to escape from strictness of her parents later it almost ruined her. 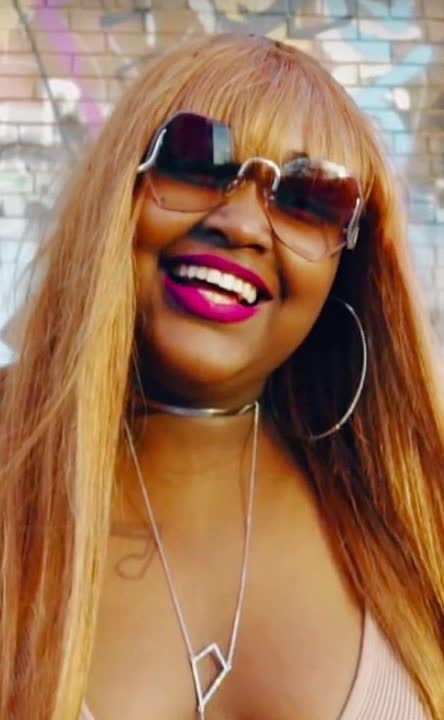 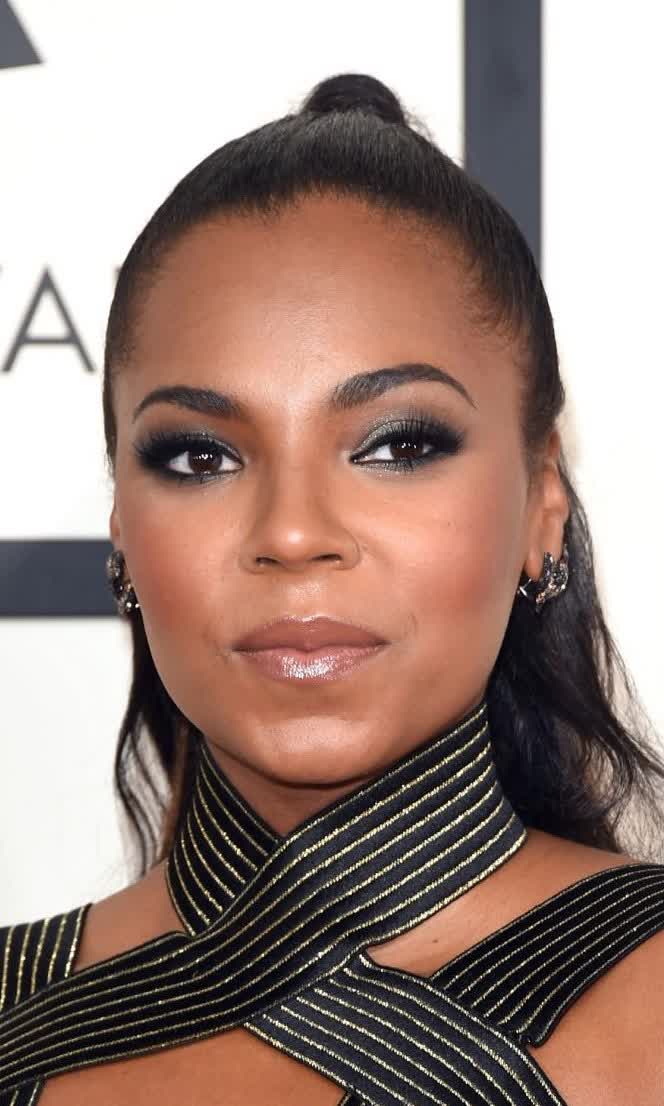 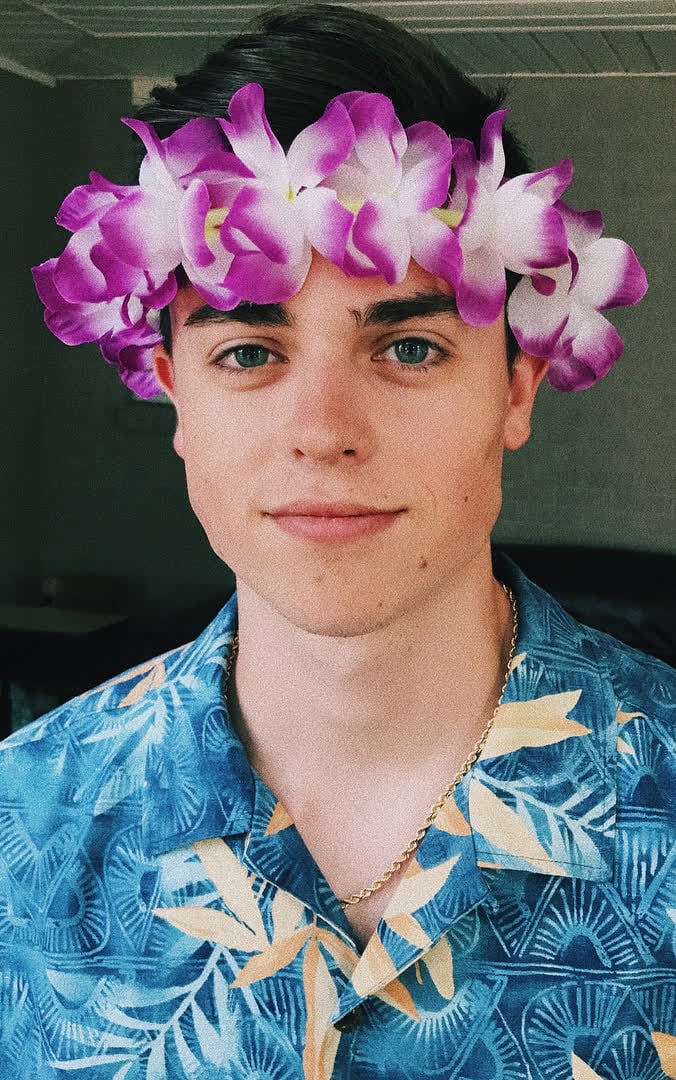 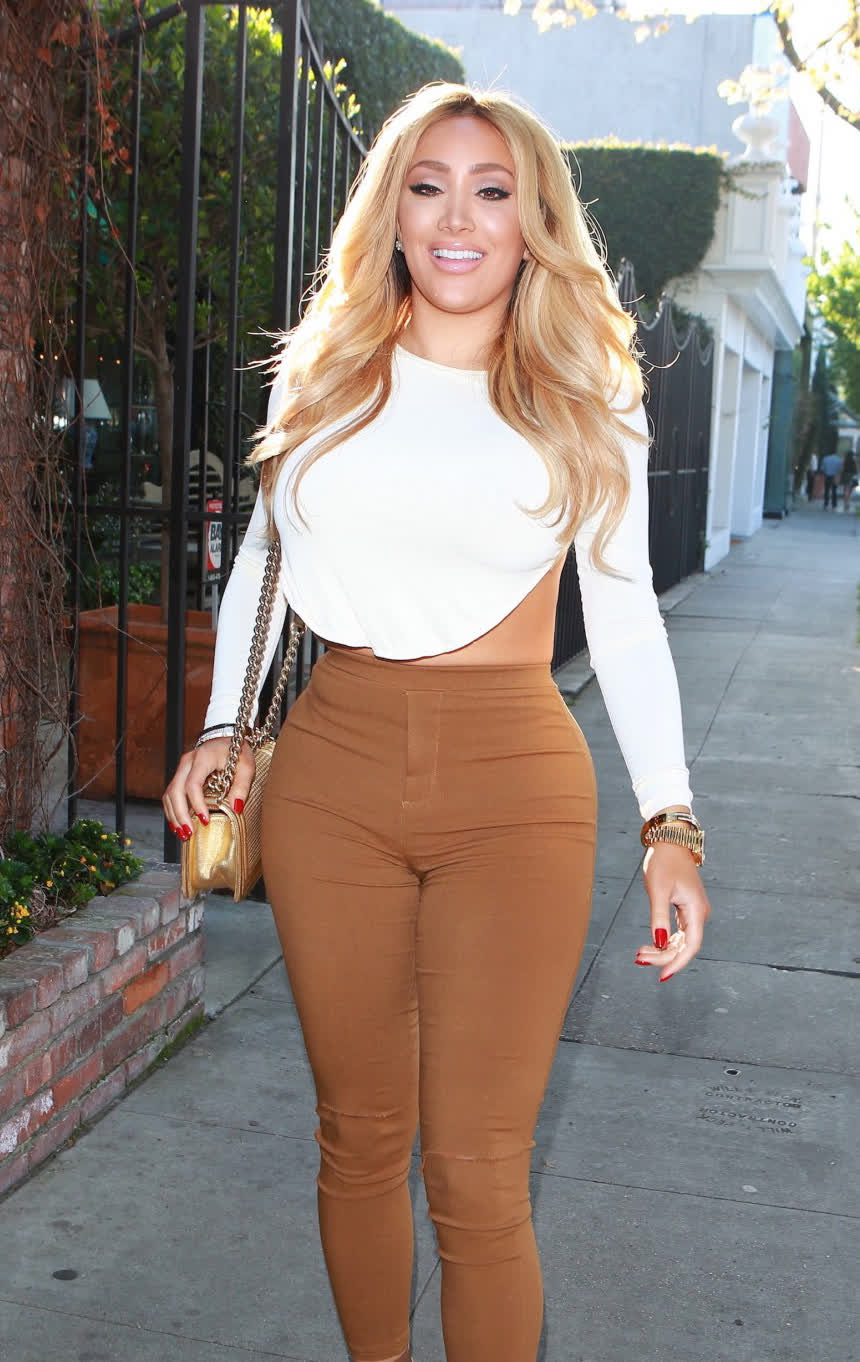