Maluma whose real name is Juan Luis Londoño Arias, was born on the 28th of January, 1994, in Medellín. Not much is known about Juan’s childhood. He is a Colombian. His family was not rich. He had always shown good abilities for singing and music, so, in a very young age Juan started performing. He began singing in cafes and later on his songs were broadcast on the radio. One of the best-known songs of that period was ‘Loco’. It was a smashing hit with the audience. Trying to promote his creativity, Juan made a professional video for the song ‘Obsesión’. From that moment the performer became really popular. Now the performer who has his special unique style is on top of Columbian and European charts.

Siblings: Juan has a sister whose name is Manuela.

Wives and kids: Juan is not married.

Juan’s net worth is estimated at $ 1 Million.

What famous people has the performer collaborated with?

Juan has had a unique chance to work side by side with Elvis Crespo. He and that singer created and performed a song which was a hit on the Football Championship which was easily remembered by the people.

Has Juan done any work for Television or cinematography?

In 2014 Juan played the part of a coach. It was one of the leading roles of which he is extremely proud of.

Is the performer devoted to only one style?

Juan likes developing and changing. He likes combining different styles, among which Reggaeton is his favorite one.

Which is one of his best latest achievements?

Juan has achieved great results as a performer of Latin songs. He is on top of hit parades on this genre. 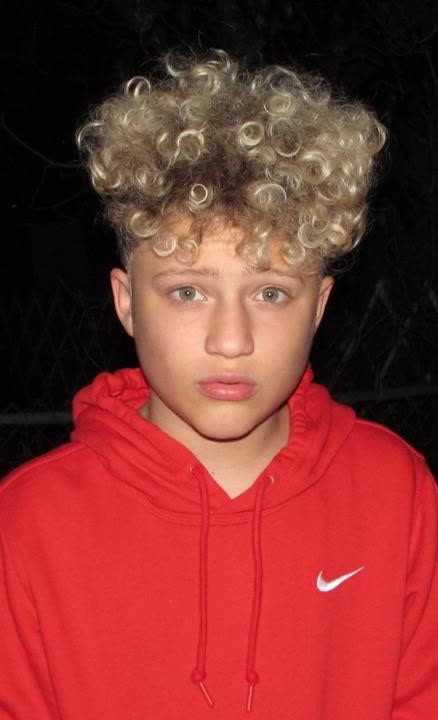