Cody was a High School Student in Queensland.

Cody Robert Simpson was born on the 11th of January, 1997, in Queensland, which is situated in Australia. Initially Cody was a sportsman and even won a tournament in swimming in his local place. He got interested in music just as a hobby. He started uploading his songs and his own versions of the songs performed and created by the famous singers, such as Timberlake, for instance. Later he was noticed on You Tube and his singing career started. He was so successful as to be invited to Los Angeles by the studio ‘Atlantic Records’ to release songs. In 2015 Cody tried his hand in acting as a guest star, participating in the project which was named ‘Cougar Town’. He has won a number of awards for his singing and acting. One of the prices was named ‘Huading Awards’.

Siblings: Cody has two siblings whose names are Tom and Alli.

Wives and kids: Cody has no wife.

Cody has had a number of relations and dates the latest of whom is Sahara Ray.

Cody’s net worth is estimated at $ 6 Million.

Place of living: Cody is a resident of Los Angeles.

Cars: the brand of his car is BMW.

What are the favorite genres of the singer?

He performs in the genres of Pop and R&B. He likes rapping and identifies himself as a multi-style singer.

Has Cody got any special signs of recognition?

Cody is known because ‘The Wish Factory’ created a full-length doll of him.

Which award was the latest?

Cody was celebrated as the man of the year in 2015.

Were there any television programs where he participated?

Cody took part in the program named ‘Dancing with the Stars’.

Has Cody made any tours?

He organized a Europe tour in 2014. Now Cody is preparing for the tour around the world. 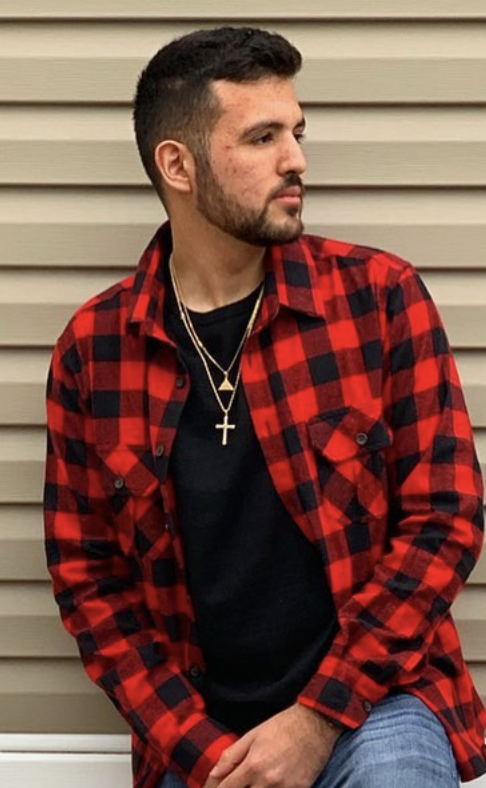 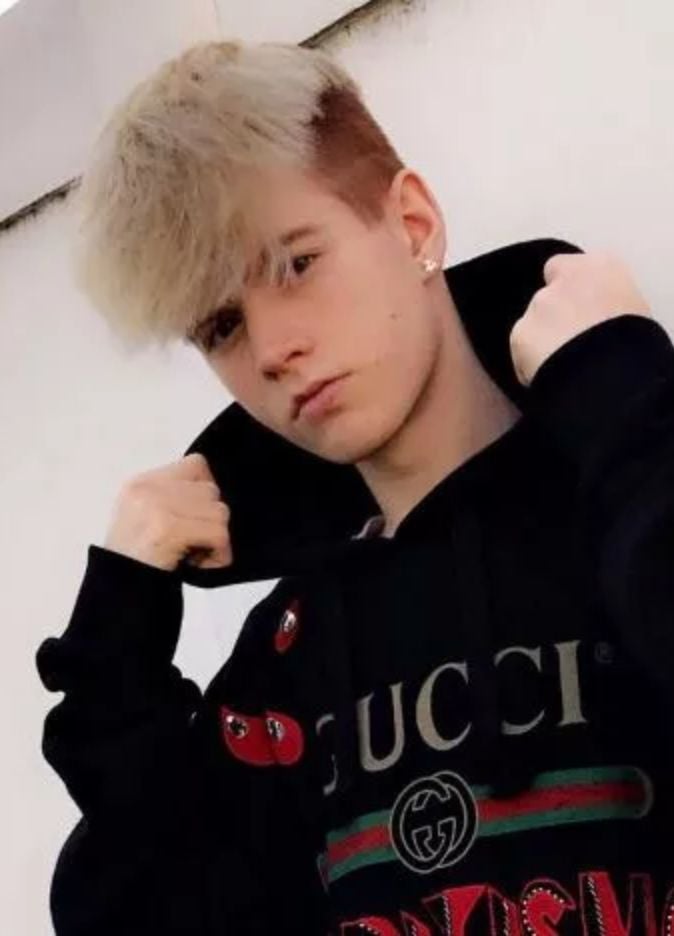 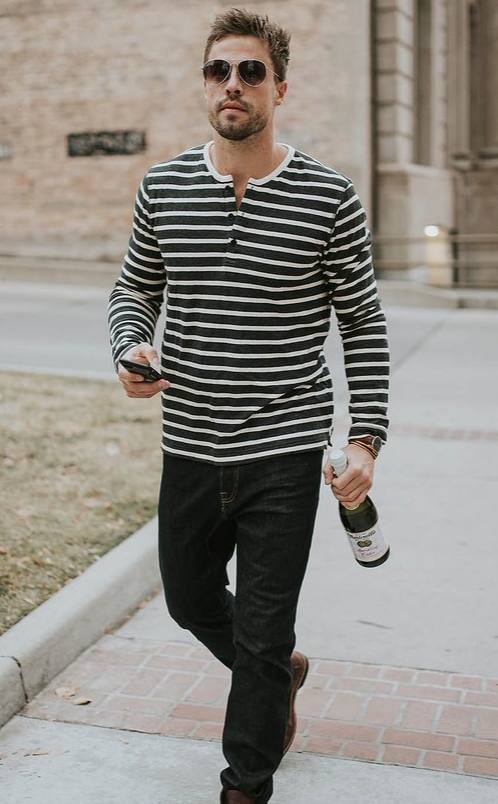