William attended high school in Melbourne, Australia. He currently lives in Dublin, Ireland, and is online schooled due to pursuing acting and modeling.

William Franklin Miller is an actor and model from Australia. In 2016 he received the unofficial title of the most beautiful boy in the world. Despite the relatively private life, he is admired by thousands of girls all over the world, and even movie episodes where he appears are being viewed hundred times.

Mother: Shannon Franklin-Miller, a British actress, and a model.

He also has a younger sister and a younger brother. Twin siblings are Sienna and Noah Franklyn-Miller.

It is supposed that the heart of this young handsome boy is still not occupied – to the great happiness of his amateurs all over the world.

More than 535,000 followers subscribed at William's account on Instagram. Information about his net worth is not available at the moment.

William lives in Melbourne with his parents and younger sisters. He is still too young to drive a car and live alone.

How did William become famous?

It all started one fine day when a Japanese girl has posted a photo of him on her Twitter account. For the next two days the photo has received nearly a million likes, and the account of Franklin-Miller on Instagram was signed by 150 thousand people.

Why do Asian girls admire William so much?

William has a fascinating but slightly feminine appearance and resembles one of an anime characters which are very popular in Japan. That is why William is extremely adored in Japan and Phillippines.

How long has been William working as a model?

William got into the modeling business in 2012, when he was noticed by an agent in Covent Garden. Admired at the unusual and charming appearance of the boy, he immediately offered his mother to try her son in modeling.

How long has been William Franklin Miller living in Australia?

William was born in London, but when he was 9 years old, his family moved to Melbourne where he was hired for another model agency.. 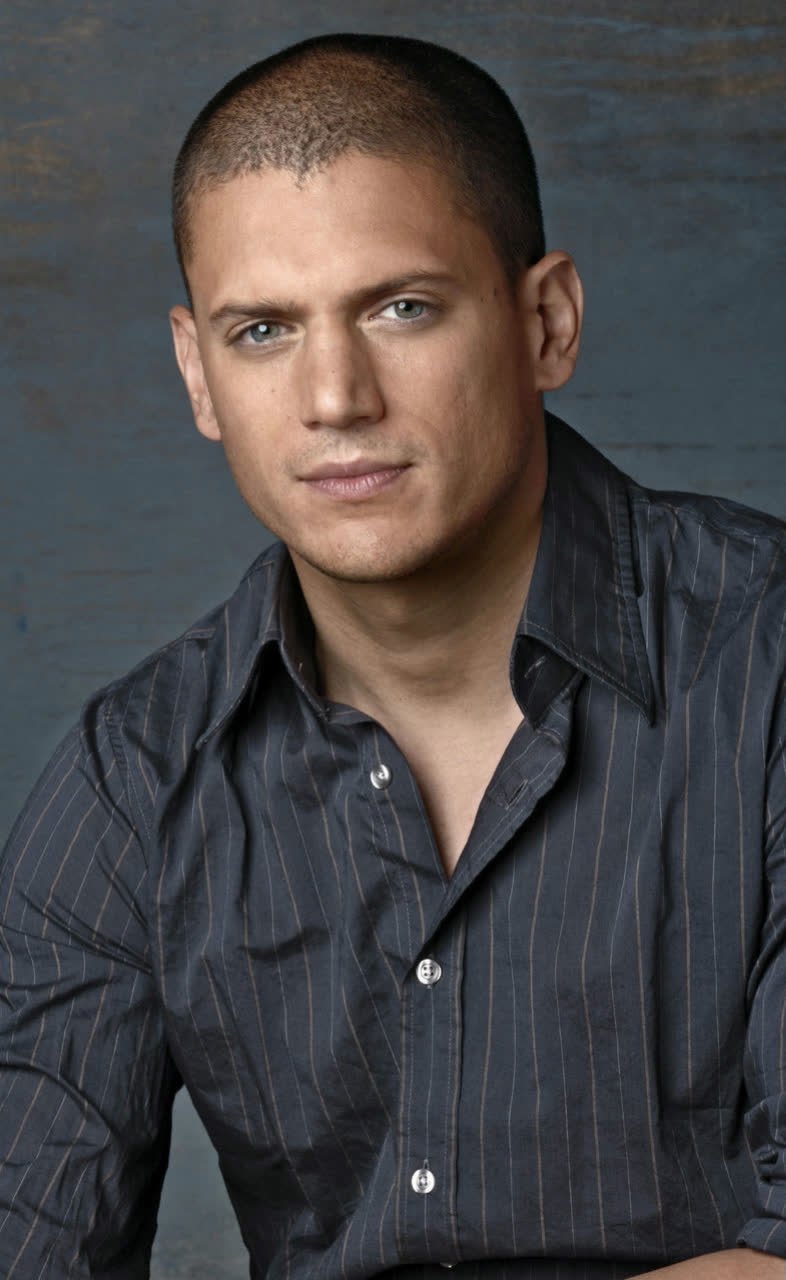