Justin attended school for six years and switched to homeschooling because of his career.

Justin Timberlake is a famous R&B singer, actor and pop icon, born in 1981 in Tennessee. He debuted in Disney's Mickey Mouse Club in 1993. In 1995, he became a member of NSYNC band. In 2002, he successfully debuted as a solo performer and released the first of his four albums. As an actor, he appeared in a number of movies, including "Alpha Dog", where his acting talent was first recognized by critics.

Father: his father’s name is Randall. He used to work in a church choir and he divorced Justin’s mother when the boy was 3.

Mother: his mother’s name is Lynne. After the divorce with Justin’s father, she remarried.

Siblings: Justin is the only son of his mother but he has 2 half-brothers from his dad’s side.

Justin dated Britney Spears he met as a child (and based on his words he fell for her immediately) for about two years starting from 2000. Then he had a short affair with actress Alyssa Milano. Hi next serious romance was Cameron Diaz – he dated her for about four years from 2003. And finally, after a string of affairs (including one with Lindsay Lohan) he started dating his future wife Jessica Biel in 2007 and married her in 2012.

Justin is extremely successful singer and his net worth is at least $230 million.

Place of living: Justin has a house in LA and an apartment in NY.

Cars: Justin collection of cars includes Jeep Wrangler, Audi A8 and Q7, Lexus RX 350, and 1960 Pontiac among others.

When did he become famous?

Justin became famous very early – at the age of 12 thanks to Disney’s Mickey Mouse Club. Right after it was canceled, he was recruited to a boys band NSYNC, which made him immensely popular.

How popular was his band?

‘NSYNC became the most successful boys band of that time – its albums were sold in millions and it performed at the most important events like Super Bowl.

When and why did his band break up?

NSYNC unofficially broke up in 2002 when Justin, who was in fact its front man, focused on his solo career. Since then, the band never released new songs.

How successful was his solo career at the beginning?

Justin became successful as a solo performer immediately. His debut album was sold in 7m copies. His next works were a bit less selling; however, Justin has always remained a pop idol.

What about his career as an actor?

Justin proved that he is a talented actor in a number of noticeable movies like “Social Network”, “In Time”, and “Bad Teacher” among others.

What are his side businesses?

He launched a clothing line; he organizes celebrity endorsements for different ventures and to this he owns a share in a basketball team.

They had beautiful traditional wedding in Puglia, Italy.

And why did he break up with Britney? 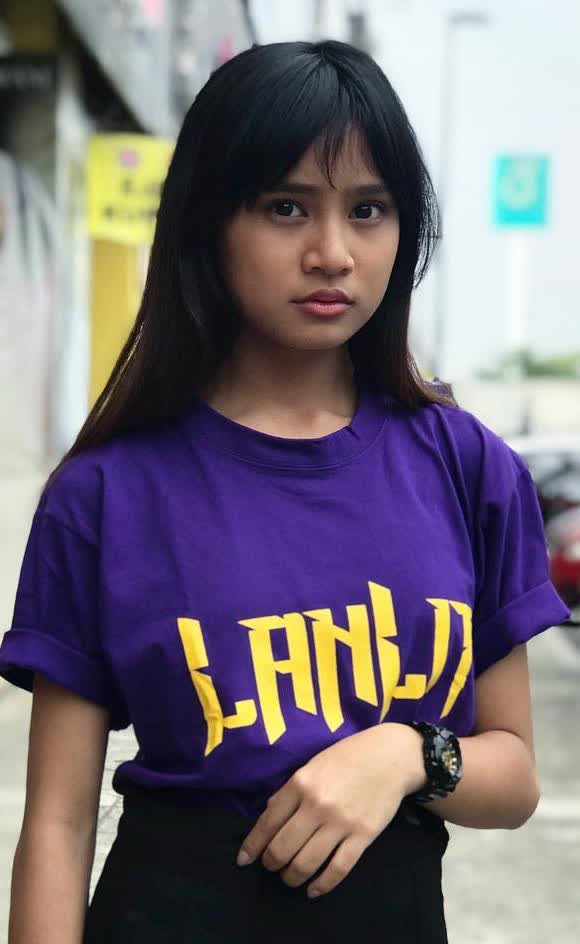