Sean graduated from North Cobb High School and started making his way up in modeling.

Sean Richard O’Pry is one the highest paid American model born in Kennesaw, Georgia. He also keeps venturing into filming. He played his best-known roles in “Innocent” and “XOXO”. He has been contributing to such famous giant brands as Calvin Klein, Giorgio Armani, Versace, Dolce & Gabbana, H&M, Marc Jacobs, Viktor & Rolf, American Eagle, Ralph Lauren, Diesel, Lacoste, and some others.

Siblings: Sean can boast that he has an elder brother named Chris and a junior sister named Shannon.

He broke up with Diana Moldovan in 2012. The same year, he and Chinese model Ming Xi became an item. They are no longer together. This handsome man isa bachelor now.

His income has reached $6.5 million.

How did she start her career?

He was lucky to have been discovered by Nole Marin. He found Sean’s photos on MySpace and invited him to work for AIM Model Management.

In whose music videos has he been featured?

He was featured in Taylor Swift’s “Blank Space” and Madonna’s “Girl Gone Wild”.

What magazines has he been shot for?

You can find him on the covers of Vogue and GQ. Sean shows no signs of letting up. The number of issues is going to increase due to the growing of his popularity.

Has he got a pet?

Sean is a big lover of animals and even has a dog.

Who is his favorite musician?

He is a big admirer of Hozier’s works. His music leaves a great impact on Sean’s mindset.

What kinds of sports has she played ever?

He played basketball, baseball, and football when studying at high school. 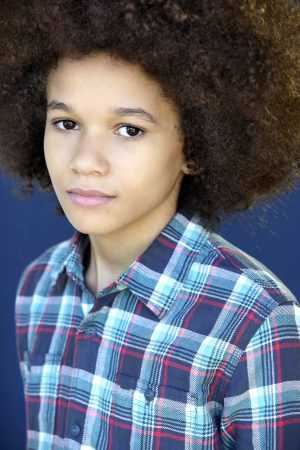