Katherine Grace McNamara was born on the 22nd of November, 1995, in Kansas City. She was born in a family of military serving men who brought her up very efficiently judging by the success she made at school and at the university. Since her early age the girl wanted to become a famous personality, but she was also highly engaged in sports, music, dancing and studies as well. Her specialty was economics and science. When her family got to Las Vegas Katherine got an opportunity to act. Due to her abilities and kind-heartedness she very quickly won the hearts of the directors and was engaged for the main parts. One of the parts she played was Becky Thatcher.

Siblings: Katherine is the only child of her parents.

Husbands and kids: She is single. She does not have children.

Katherine’s net worth is estimated at $ 2 Million.

How did Katherine manage to study and participate in creative projects?

Katherine is a very gifted person who could learn all the school material just being mentored at school. She got a degree of the university due to her studies on-line. She became a university graduate when she was only seventeen.

What was the first performance of the actress?

It was called ‘A Little Night Music’ and it was a show on Broadway. After the show she was invited to participate in other projects.

Has she ever collaborated with Disney?

Her work which is associated with this company was named ‘Girl vs. Monster’.

In what projects will Katherine participate in the future?

The upcoming part is planned to be the thriller which is going for release in 2018. It will be called ‘Maze Runner: The Death Cure’. 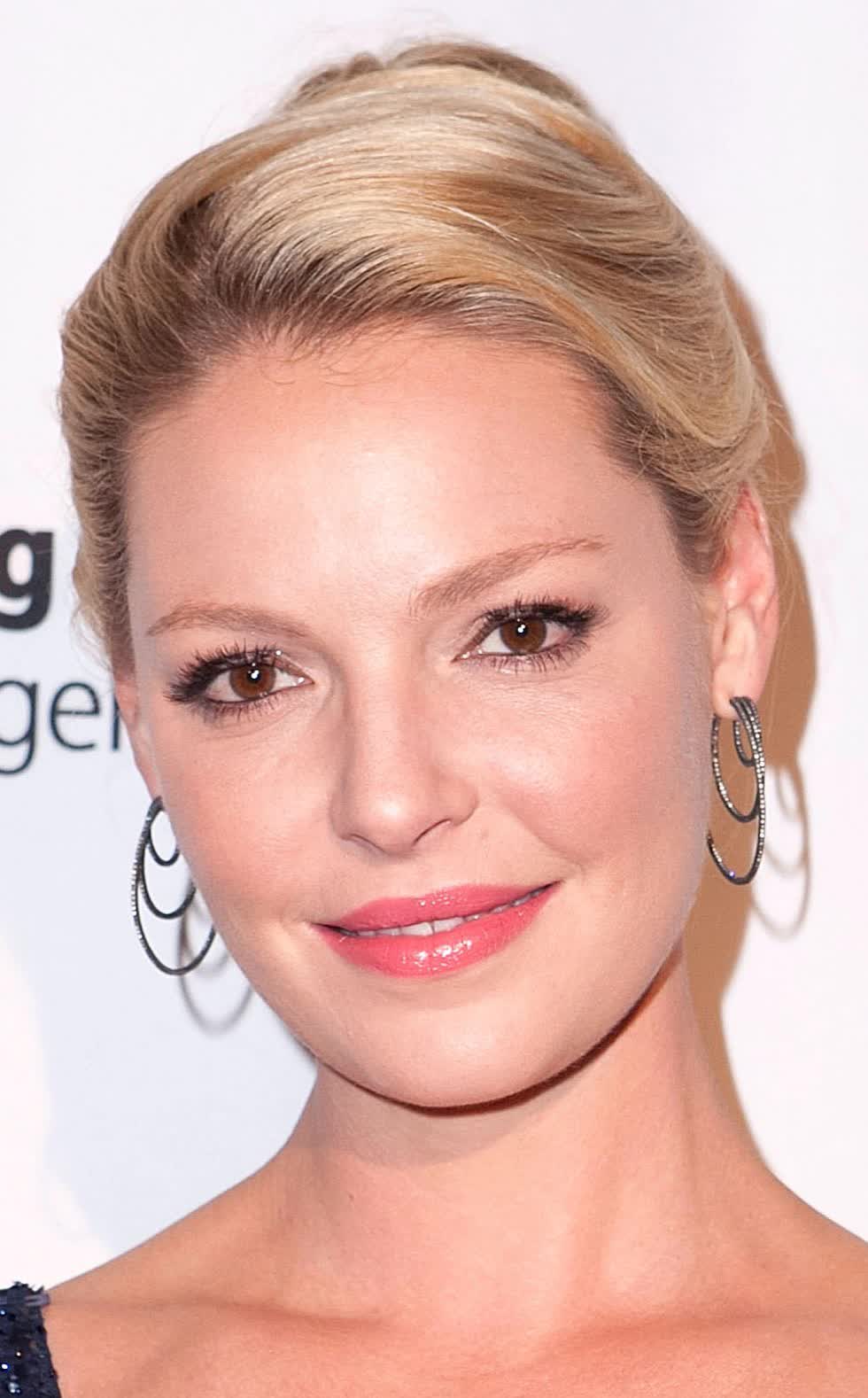 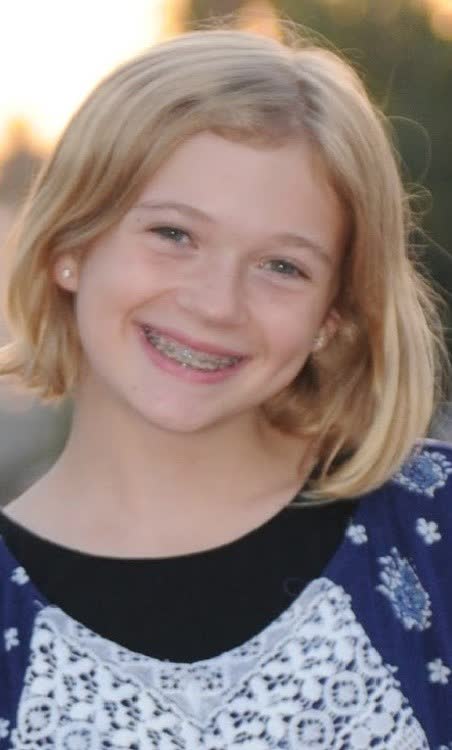 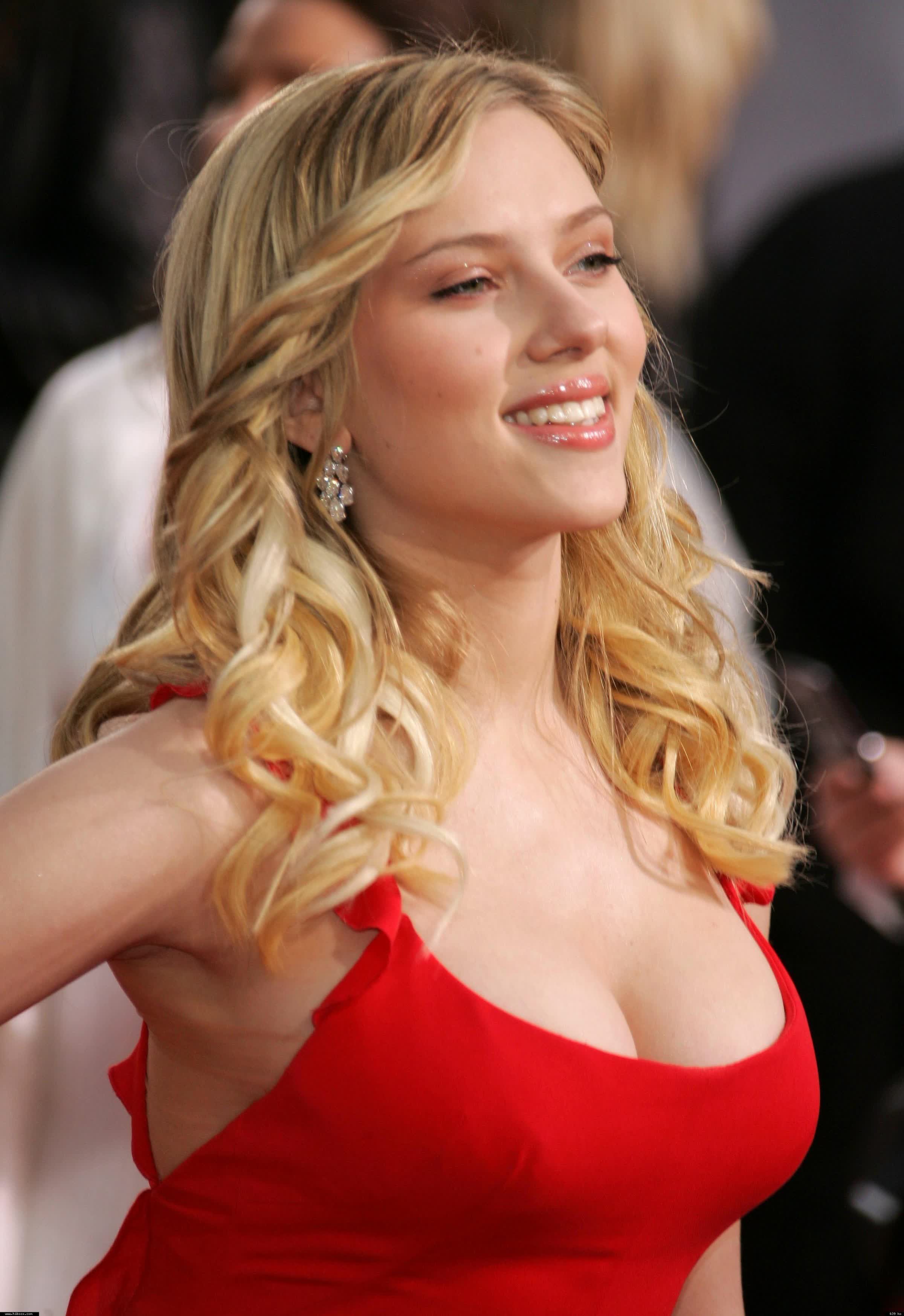