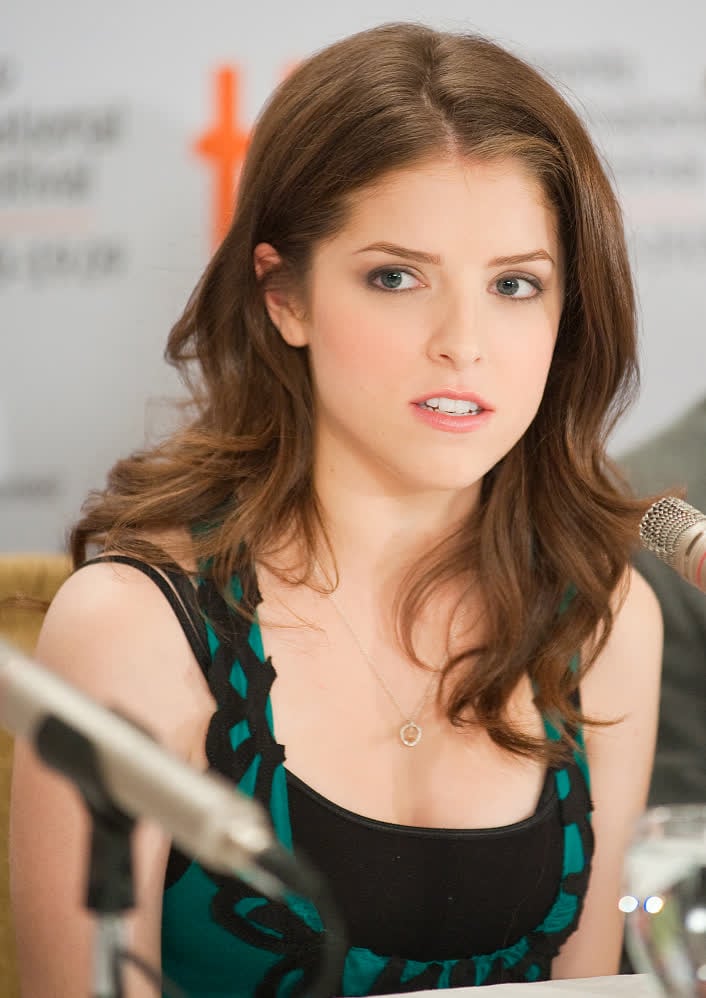 Anna Cooke Kendrick was born on the 9th of August, 1985, in Portland. She was grown up in a family which was already connected with acting. Though her parents had quite a different profession, Ann started acting very early and had never doubted that she would become an actress. Anna was employed to participate in theatre performances and Broadway musicals. Her first minor part was played in the piece which was called ‘High Society’. The latest project where the actress was invited is named ‘Table 19’. The actress is highly appreciated and the evidence of that is the huge number of awards and nominations among which is ‘MTV Movie Awards’ which was won by her in 2016.

Mother: Her mother’s name is Janice.

Siblings: Anna has a brother whose name is Michael.

Husbands and kids: Anna hasn’t created her own family

She had relations with Edgar Wright. But the pair soon split up and now nothing is known about her next relations.

Ann’s net worth is estimated at $ 10 Million.

What project does the actress consider to be one of the most successful in her career?

The musical which is named ‘Pitch Perfect’ was among her favorite ones. She claims that it was a life turning piece where she first felt herself to be a really talented performer.

What is the favorite trend in the performing?

Anna thinks that the most interesting and absorbing way of acting is a combination of comedy and drama. Due to it the actors can portray their characters really true-to-life.

Is there any other occupation in the life of the actress?

Anna is a very intelligent and well-read person which helps her in her life and profession greatly. She is now engaged in writing an autobiographical book which is called ‘Scrappy Little Nobody’. In the book the actress realizes her talent of a writer fully and thoughtfully. 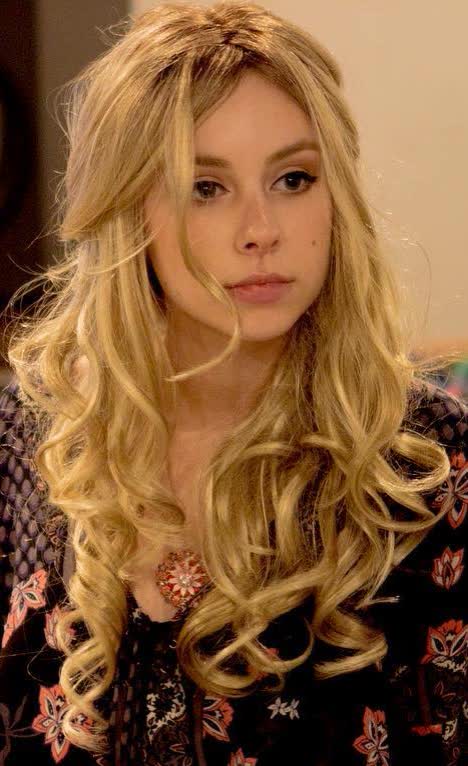 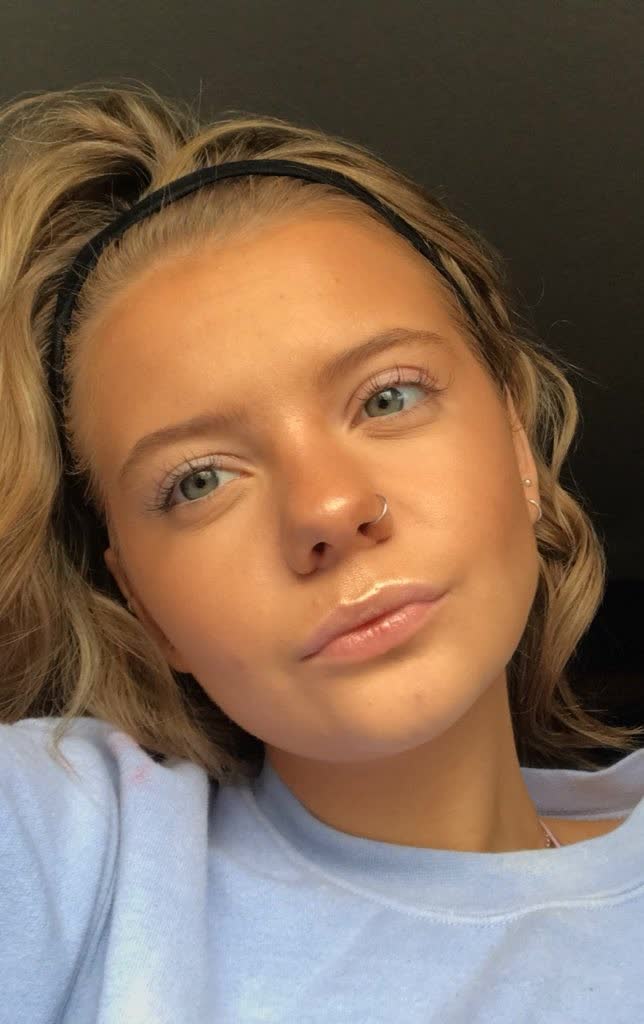 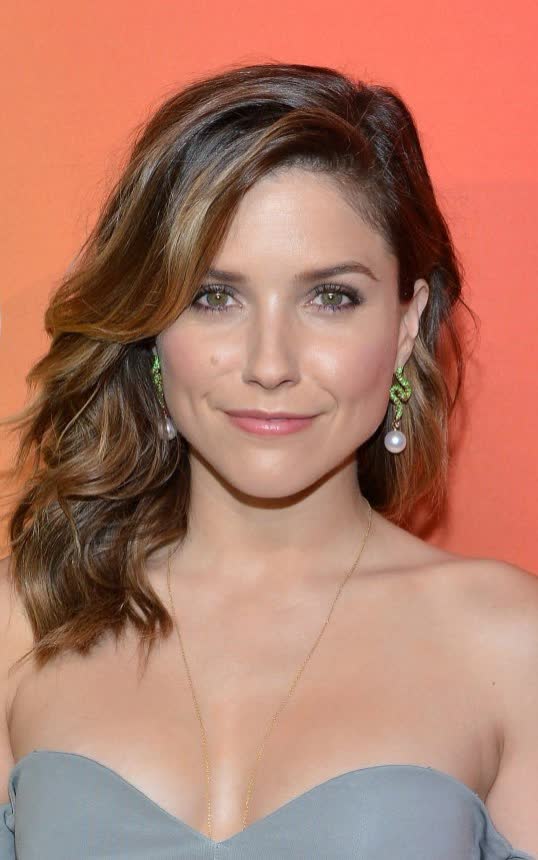 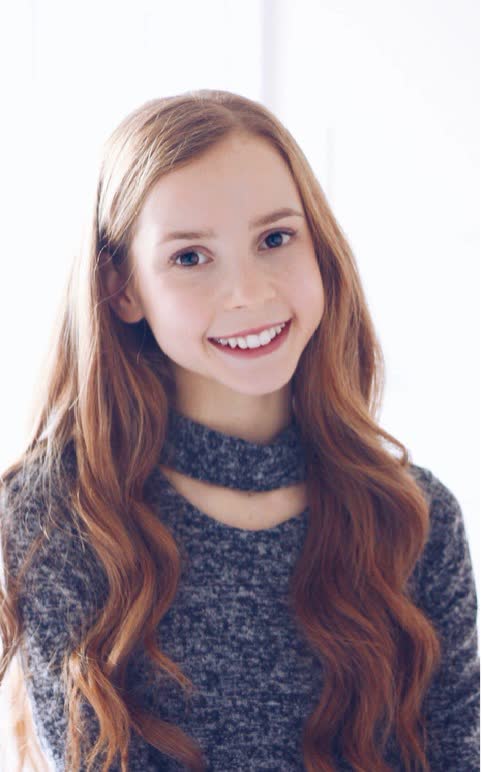 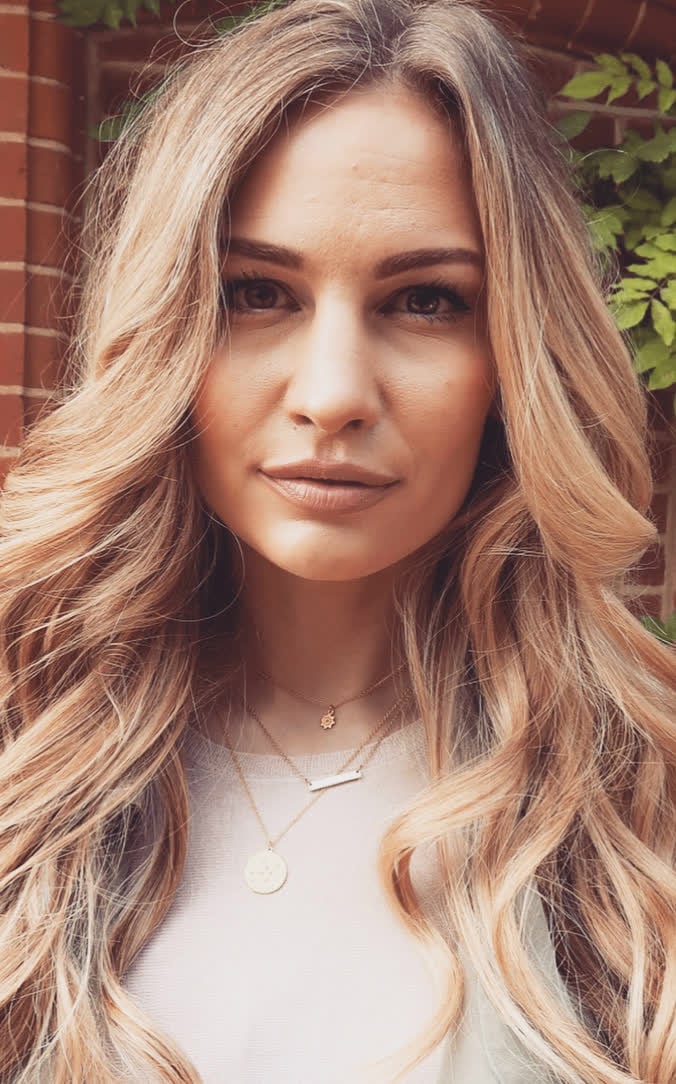 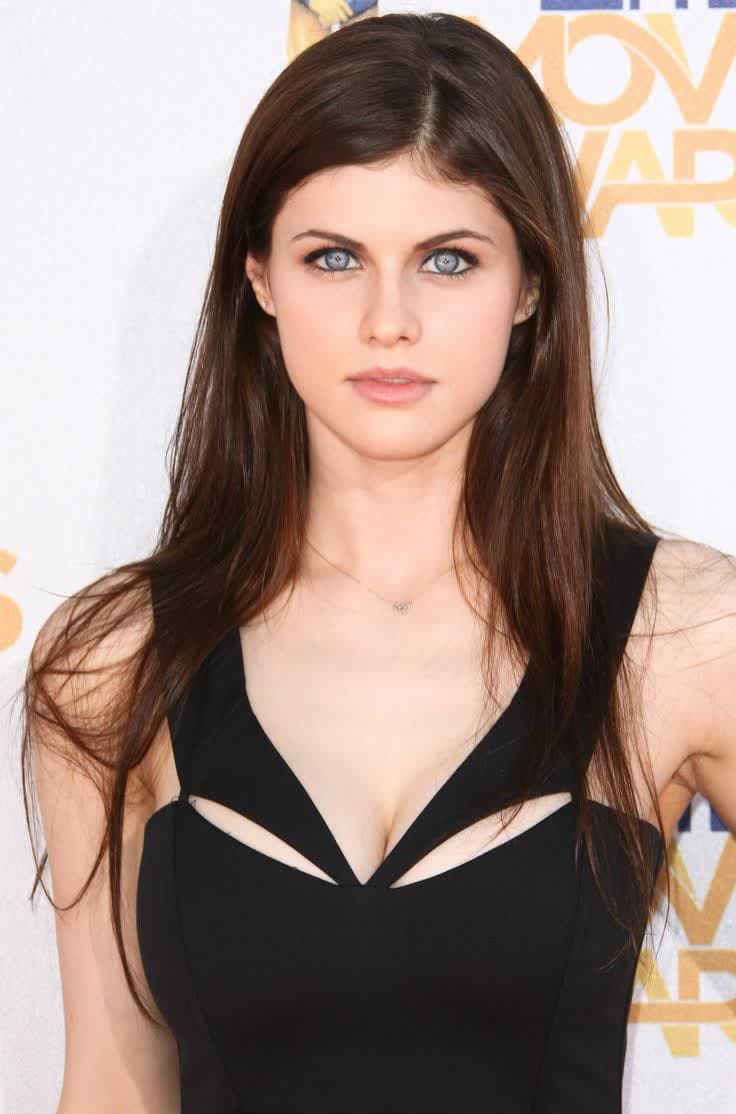 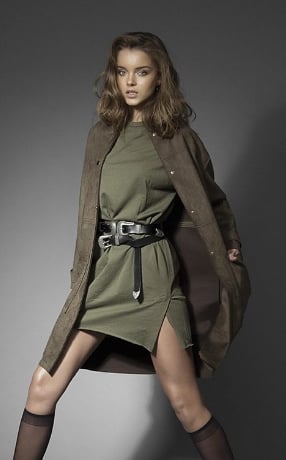 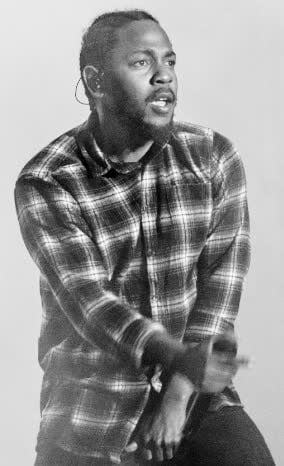