He received the high school diploma in Corsham secondary school and he doesn’t plan to go to college.

Joe Sugg is British YouTuber, born in 1991. Since 2011, he runs 3 YouTube channels with millions of followers.

He is also active on Instagram and Twitter. In 2014, he released 2 songs as a part of a boys band and together with his sister Zoe Sugg, who is equally famous YouTuber. In 2015, he made a voiceover for the Spongebob animation movie, and later he directed a film about his adventures in Europe with his friend. Also, he created 2 graphic novels.

Mother: his mother’s name is Tracey. She is good friends with her famous children and often appears on Joe’s and his sister’s photos and videos.

Father: the only thing that is known about his father is his name, which is Graham.

Siblings: he has an older sister Zoe, who is a popular beauty vloger and internet celebrity as well. She often collaborates with him on the videos.

He has a huge audience on YouTube, so he makes most of his money on the videos and ads there. Also, he earned money on his graphic novels sales and got salaries for his TV appearances and voiceovers.

Place of living: he lives in London, which is his favorite place on Earth, in the apartment he rents together with his good friend Casper Lee.

Is he in good relationship with his sister?

Yes, his sister and he are the best friends and they support each other through their careers a lot. The two often post photos and videos together (in one of their collaborative videos he even lets her do a makeup on his face). She was the one who inspired him to start his YouTube channel in 2012.

Joe posts absolutely different videos on his two YouTube channels – typical vlog videos where he tells about his life or boasts his new things, challenges, pranks, and random videos like “the craziest thing on Amazon”.

What is his movie about?

His film is called “Joe and Caspar Hit the Road” – and its title essentially reflects what it is about. In it, he and his best friend Caspar travel around Europe by car without any devices (except cameras). It was released in 2015 and was quite successful so the friends made a sequel, which is the same but in the USA.

And what about his graphic novels?

Joe is a talented artist and he likes to draw cartoon sketches. He is author of the two graphic novels called “Username: Evie”. He didn’t create them all by himself – the novels were written by professional writer and draw by professional artist. However, he is still the author of the idea and he also he prototyped the characters. His novels are about girl called Evie, whose father works on a virtual reality project and dies before it is finished completely but the girl leaps into this virtual world that is created exclusively for her and her weird adventures begin.

What good deeds is he known for?

He recorded a song for charity together with his sister and her boyfriend.

What kind of girls does he prefer?

His dream girl must have a good sense of humor and understand his jokes. All the other things for him are not that important. 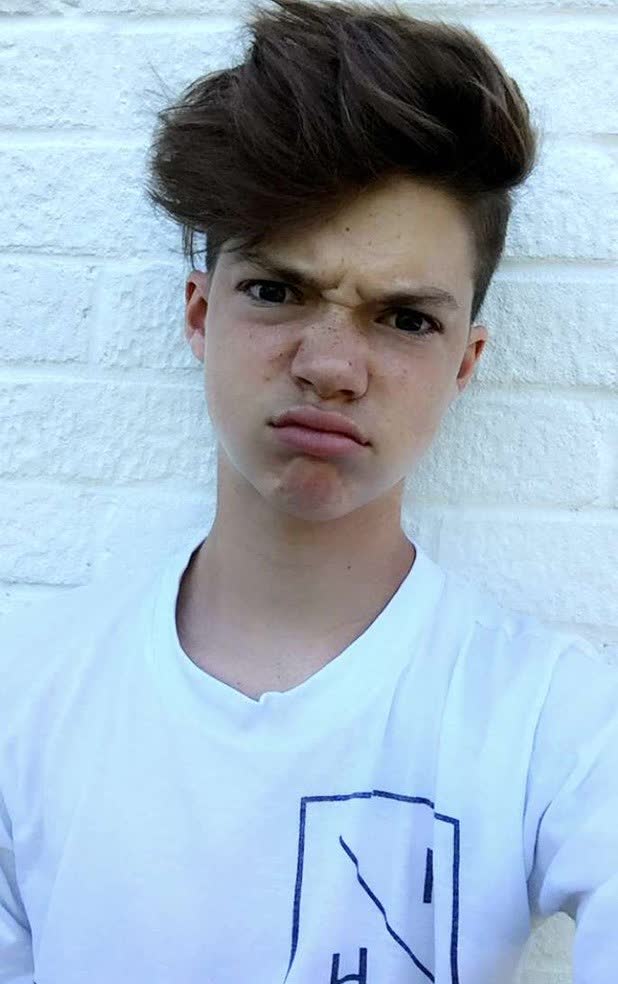 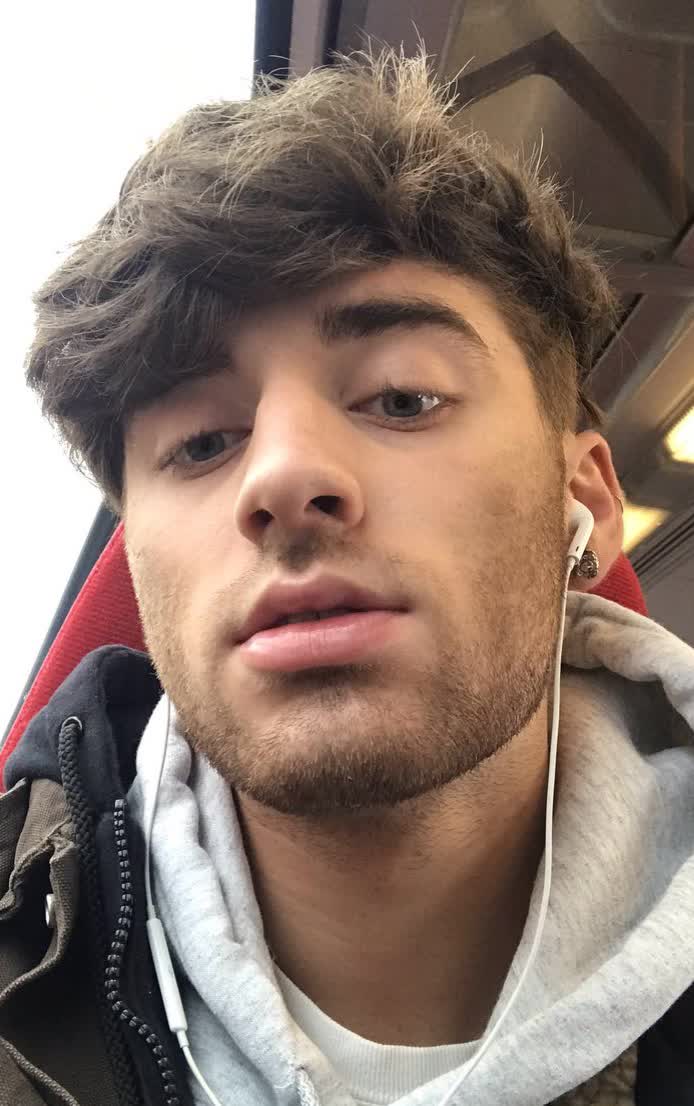