Christina María Aguilera is a famous American singer, born in 1980 in New York. She is also a songwriter, actress and TV celebrity. During her singing career she became a pop icon by releasing seven successful albums and taking part in projects with other famous artists (Pink, Maroon 5, Missy Elliott and Ricky Martin) and inspiring many young stars. She also played the main role in the movie ‘Burlesque’.

Father: her father’s name is Fausto Xavier Aguilera, he is a former soldier. Christina Aguilera’s parents divorced when she was six, and she didn’t contact with her father until 2012.

Mother: her mother's name is Shelly Loraine, she is a musician. After divorce her mother soon remarried and the family moved to the state of Pennsylvania, U.S.

Siblings: sister Rachel and half-brother Michael, both younger than Christina.

Husbands and kids: she was married to Jordan Bratman and divorced in 2011. She has two kids, a son Max Liron from her former husband and a daughter Summer Rain from her now partner Matthew Rutler.

She had been married to Jordan Bratman for six years.

In her early years she was rumored to be dating Enrique Iglesias and Fred Durst.

Place of living: she currently lives with her family in Beverly Hills, California, U.S.

Does she sing in other languages?

Apart from English, Christina Aguilera sings in Spanish and French. In 2000 a young star recorded ‘Mi Reflejo’, her Spanish album. She speaks this language a little because her father comes from Ecuador. In 2001 she had some French lines in the collaboration ‘Lady Marmalade’. In 2012 she released several singles in Spanish.

Christina Aguilera is in love with retro in her clothes, make-up and hair style. Her idols are Marilyn Monroe and Marlene Dietrich. She likes wearing fashionable clothes from Roberto Cavalli and other brands.

How does she inspire other singers? 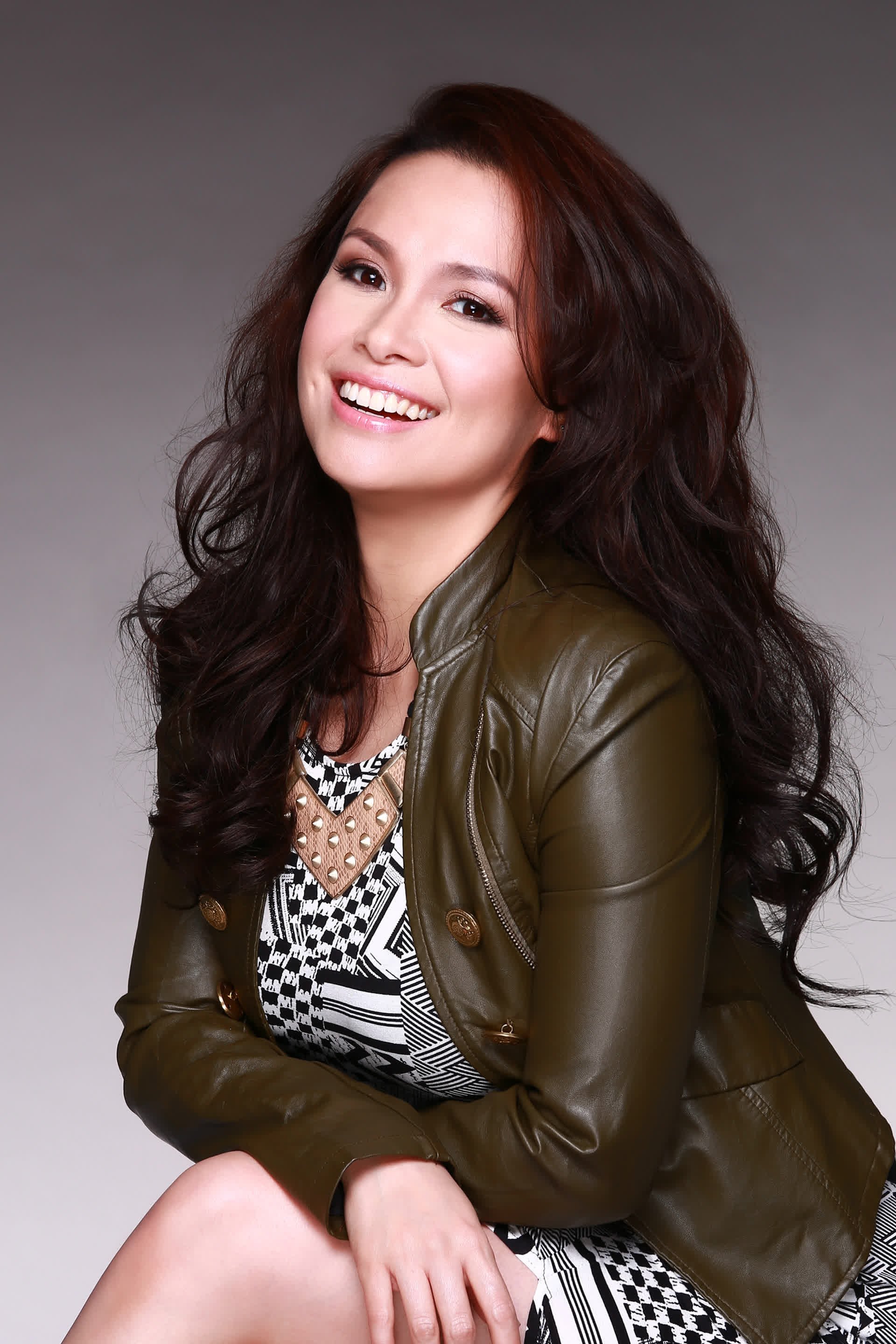