He graduated from the high school when he was 18 (he says that he tried hard to drop out of it).

Roman Atwood is a famous prankster, comedian, and internet celebrity from Ohio, born in 1983.

He was fond of making videos from a very early age and now he is most known for his vlog and prank videos, which he posts on his two different YouTube channels - both of them gained billions of views and millions of followers. He made a number of original and highly viewed pranks which went viral and starred in the Natural Born Pranksters movie in 2016.

Mother: his mom’s name is Susan Anne Christman. She was born in 1960 in Ohio and she used to work at the family rope factory together with her husband.

Father: his dad’s name is Curtis Dale. He was born in 1959 and he is a founder of a rope factory.

Siblings: his brother Dale was born in 1985. He is also a quite popular YouTuber.

Kids: Roman is the father of two sons – Noah (born in 2004) and Kane (born in 2011), who were born in his first marriage and he has a daughter now.  Cora Atwood. They often appear in their famous father’s videos.

Place of living: he owns a big house in Ohio he bought after the divorce together with his girlfriend and two children.

Cars: Roman changes cars from time to time. And he bought Corvette to his father for his birthday.

What are his most famous pranks?

His most famous pranks are: “Killing My Kid Prank” where he drops the mannequin dressed like his son down the stairs, Plastic Ball Prank, where he fills his whole house with plastic balls, Ferrari prank, where he pretends to be peeing on the expensive car, and Anniversary prank, where he tells his girlfriend he cheated on her on their anniversary.

What were the reasons of his divorce?

Roman divorced his wife because she was cheating on him (ironically, he got to know that after his Anniversary Prank). Later, the woman tried to forbid him to meet with his sons.

Roman was always interested in comedy. But he started off with comedy sketches and only after that he switched to pranks only because they are funnier and riskier.

What else does he do apart from making fun of everyone?

Before fame, he used to work in different commercials and he also helped his parents with their business. Now he is focused on his career as a prankster.

He was born in a middle class family and looking at his relationship with his relatives now it’s safe to assume his childhood was happy. From a very early age, he became interested in everything connected to film production and comedy.

What about his famous Natural Born Pranksters movie?

NBP was filmed in LA. This movie was written and directed exclusively by Roman and featured other brilliant YouTube pranksters and some YouTbe celebrities like Jenna Marbles. The movie received quite a lot negative reviews, however, it is still Roman’s first and very important experience on the big screen.

Did his pranks and jokes cause him any troubles?

Sure they did. It caused him many troubles both with people around and even with the law. For example, during the filming of his NBP movie, the three lead actors including Roman himself were arrested. The reason was their ATM robbery prank. 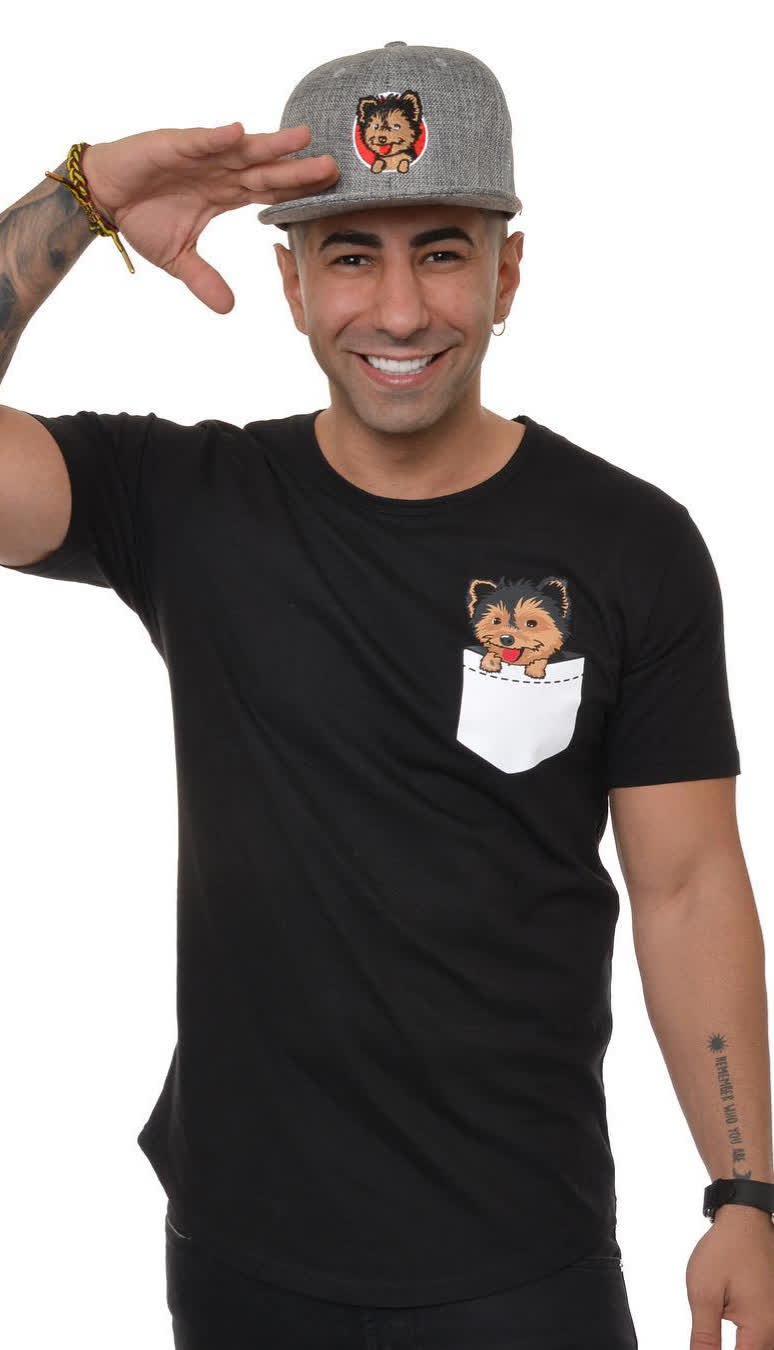 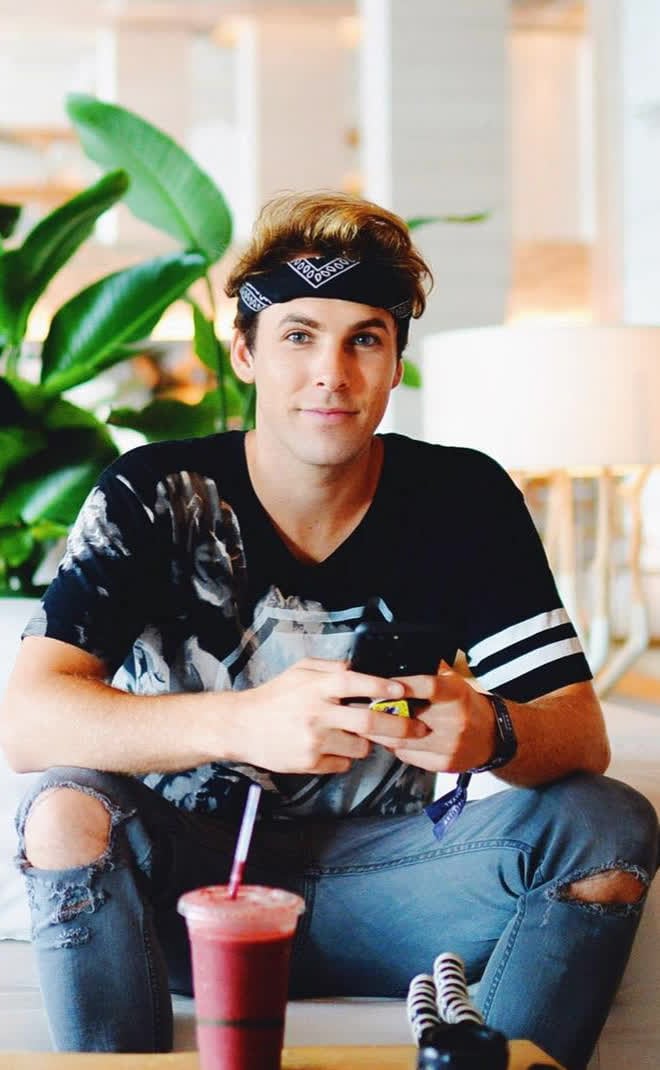 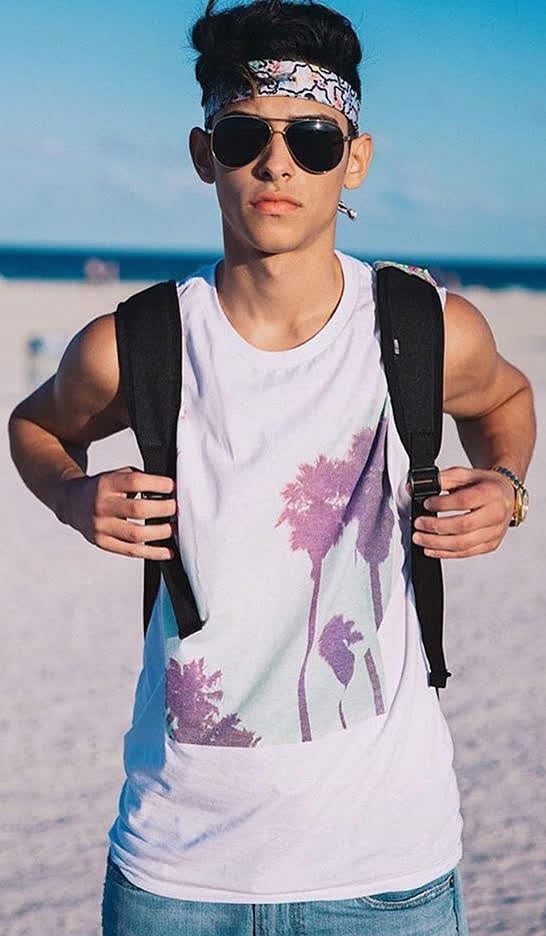 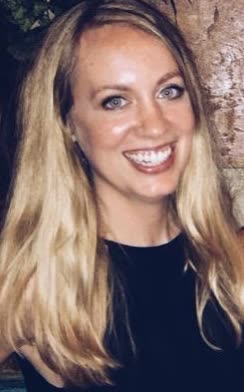 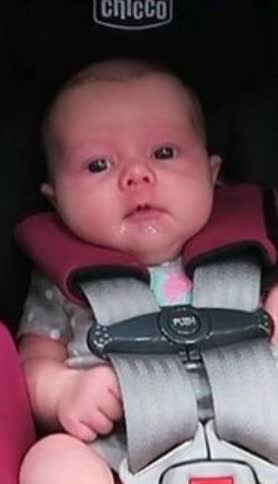 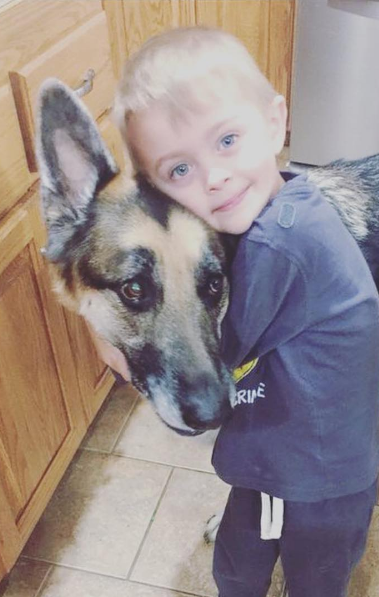