He attends a Catholic School in Vancouver for his studies.. He is now in 9th grade. He tries to combine his studying and his growing career.

Finn Wolfhard is a Canadian actor and voice actor. He was born on 23rd of December 2002. His most famous appearances are roles in “Stranger Things” series and in the new screen version of Stephen King’s “It”. He also had an episodic role in “Supernatural” series. His cute appearance and perfect mimic made him to one of the popular teen actors of our time. He has won Screen Actors Guild Awards for his role in “Stranger Things”. He is in a band called calpurnia with Malcolm Craig (drummer), Ayla Tesler-Mabe (guitarist), and Jack Anderson (bassist).

Father: His father’s name is Eric Wolfhard. His father is screenwriter, who inspired Finn to be an actor.

Mother: His mother’s name is a secret, too.

Siblings: He has a brother named Nick Wolfhard. Nick also appeared in the “Stranger Things” series alongside his brother.

Finn is very busy with new projects right now and he is very young to be named a father or a husband.

He was rumored to have a crush on his co-worker Millie Bobby. However, he said in one of the interviews, that he doesn’t have a girlfriend and Millie told that they are friends in one of her posts on Instagram.

Being a part of some successful projects, he earned an estimated net worth of $ 2 Million.

He lives with his family in Vancouver, sometimes leaving the place for work.

He is too young to drive a car. He doesn’t have a driving license.

He has literally found this job on the Internet. He applied on Craigslist and got a couple of roles in “Supernatural” series and in “The 100”.

What unusual stuff did he do for his movies?

The kissing scene between him and Thirteen in “Stranger Things” was pretty weird for him and Millie, too. They did it without any preparation.

What kind of music and films does he like?

He loves such music bands as Tears For Fears, A-ha, Guns’n’Roses. He absolutely loves horrors and movies of Steven Spielberg. That is why he was happy to be a part of the “Stranger Things” cast.

Who are his friends?

His friends are his co-workers from “Stranger Things” cast. 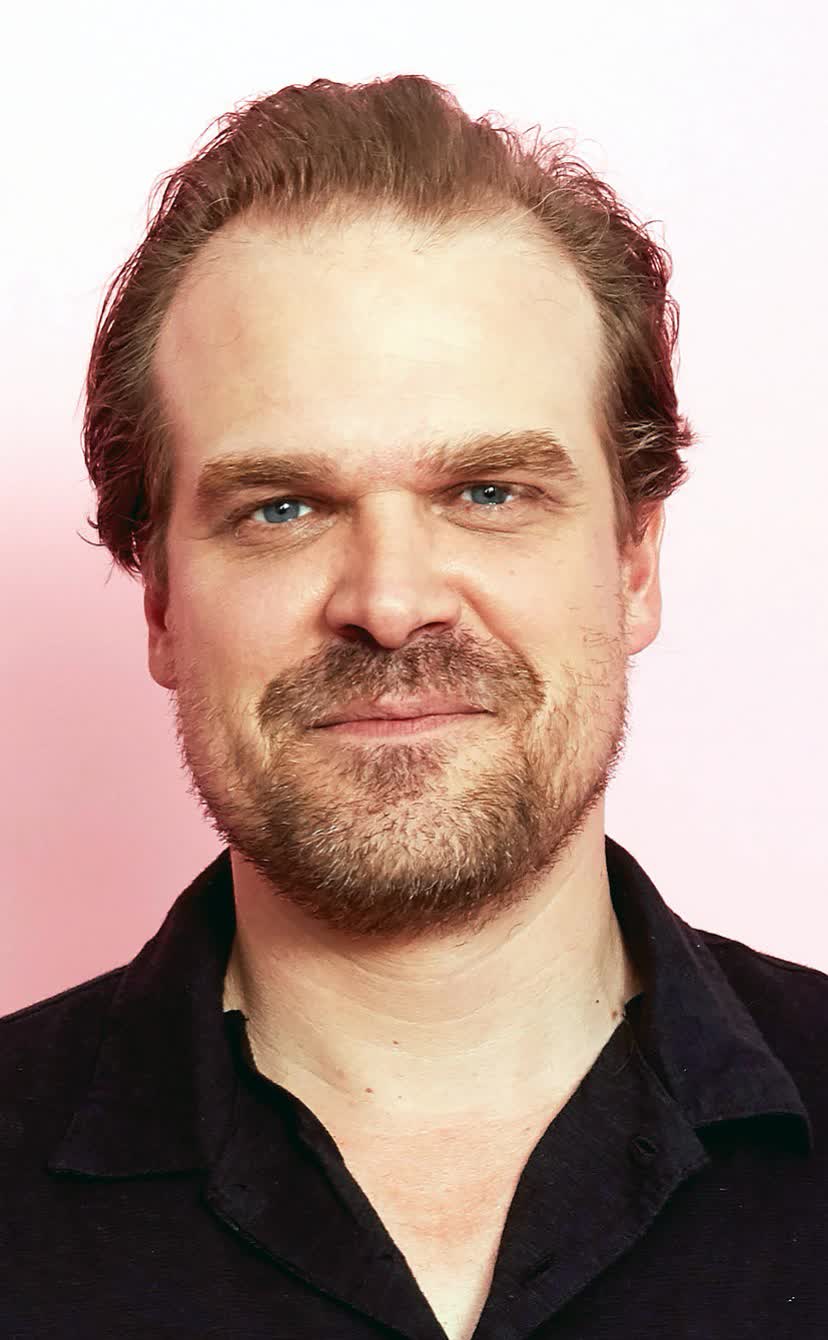