Robert was a student of Performing Arts Training Center.

Robert John Downey Jr. was born on the 4th of April, 1965, in New York. Robert was born in an artistic family. His parents were actors. It gave Robert an opportunity to take part in theatre works and in films in different minor parts. Later, after his parents’ split-up he stayed with his father. Then the lad quit his school and shifted to Hollywood to plough thr4pugh his creative activity. The very start of his career was marked by theatre performances in 1980-s. His career was later threatened by his addiction to drugs, so he had to spend year in different treatment centers. He came back to Hollywood in the beginning of 2000-s and his creativity started to flourish. The latest project he is participating in is ‘Spider-Man: Homecoming’

Siblings: Robert has a sister Allyson.

Wives and kids: He has been married twice. The first one is Deborah Falconer. The second one is Susan Levin Downey. He has three kids whose names are Indio, Exton, Avri Roel.

Robert’s net worth is estimated at 260 $ Million.

Cars: Robert does not broadcast the brand of his car.

How can Robert’s problems with drugs be explained?

Robert was a drug addict because since early childhood he had been surrounded by drugs. His father made him a drug addict as it was the only way to express his love to his son. Later Robert Senior regretted about such a deed as he understood that Robert had had a lot of career and health problems because of that.

Is Robert’s creativity connected with music?

Robert has a number of soundtracks created for films, for example, ‘Friends and Lovers’. He does not consider such works to be basic ones, but he prefers cinema works to music.

Does Robert Downey Jr. do any business?

Robert Downey Jr. and his spouse organized their own production company which is called ‘Team Downey’.

What religion does the actor have?

Robert has very special religious views. He claims that he has been an adept of many religions, including Christianity, Buddhism and Krishnaism. 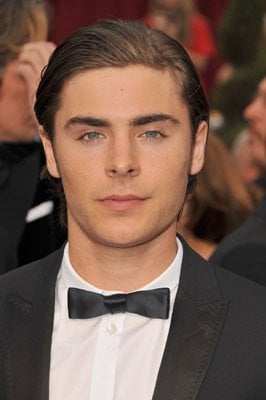