He attended Catholic High School in Massachusetts; then he enrolled in Cushing Academy. In 1998, he graduated from Springfield College and received a Bachelor degree in exercise physiology.

John Cena is one of the most famous wrestlers, who was born in 1977 in Massachusetts.

In his college years he was fond of bodybuilding and in 2000 he started training for wrestling. That year, he debuted in professional wrestling under the pseudonym Prototype and won his first award. In 2017, he is WWE Champion, who has won 25 championships. To this, he is a rapper and actor, who appeared in 16 movies, numerous TV shows, and even video games.

Siblings: he has four brothers named Dan, Matt, Steve, and Sean – he is the second oldest child in his family.

Wives: He was married to Elizabeth Huberdeau for three years from 2009.

Place of living: He lives in $6m villa in Tampa, Florida.

Cars: he owns an impressive collection of Muscle Cars, including his favorite Camaro.

When did he realize he was meant for wrestling?

He realized that right at the time he started his trainings in 2000. Before that, he was passionate about bodybuilding so he was in a good shape and soon he made his first appearance on the professional ring.

The people who know John describe him as an honest, kind, and simple man.

What about family life?

He was married once to a woman he fell in love with in high school. Now, he is divorced and he says that this marriage was not as perfect as it seemed to be. In 2017, he doesn’t plan to get married again in the nearest future.

And what about his career as an actor?

He made numerous guest appearances on TV and starred in some TV series and reality shows, including Manhunt. He also starred in Trainwreck movie in 2015, where he had a sex scene, which disappointed his girlfriend.

Surprisingly, he was never involved in some shocking scandals. All the controversies around him were caused only by the fact he is not perfect. For example, John curses a lot – and this caused him some troubles with WWE.

Is he into charity somehow?

Yes, he is – he was even the second in the list of most charitable athletes (after Ronaldo). He is a founder of Make-A-Wish Foundation and makes his best to grant wishes of the children from all over the world. He also raised funds for different charity organizations during his career.

What were his most famous matches? 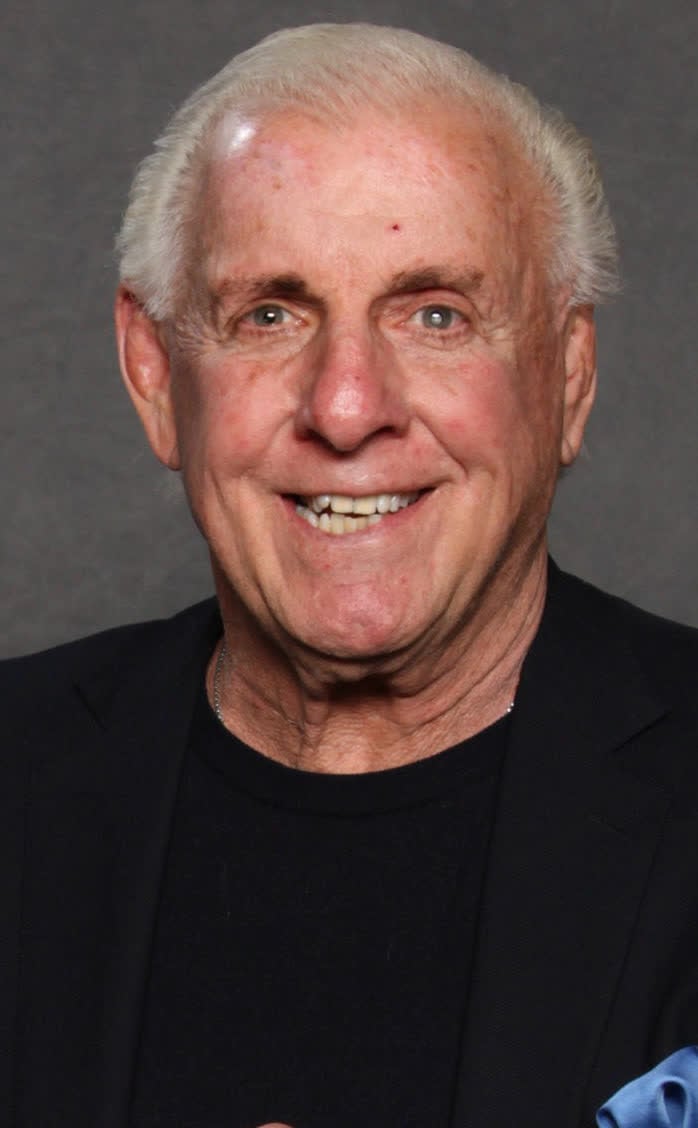 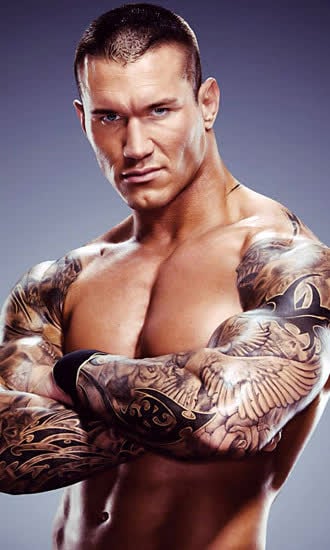 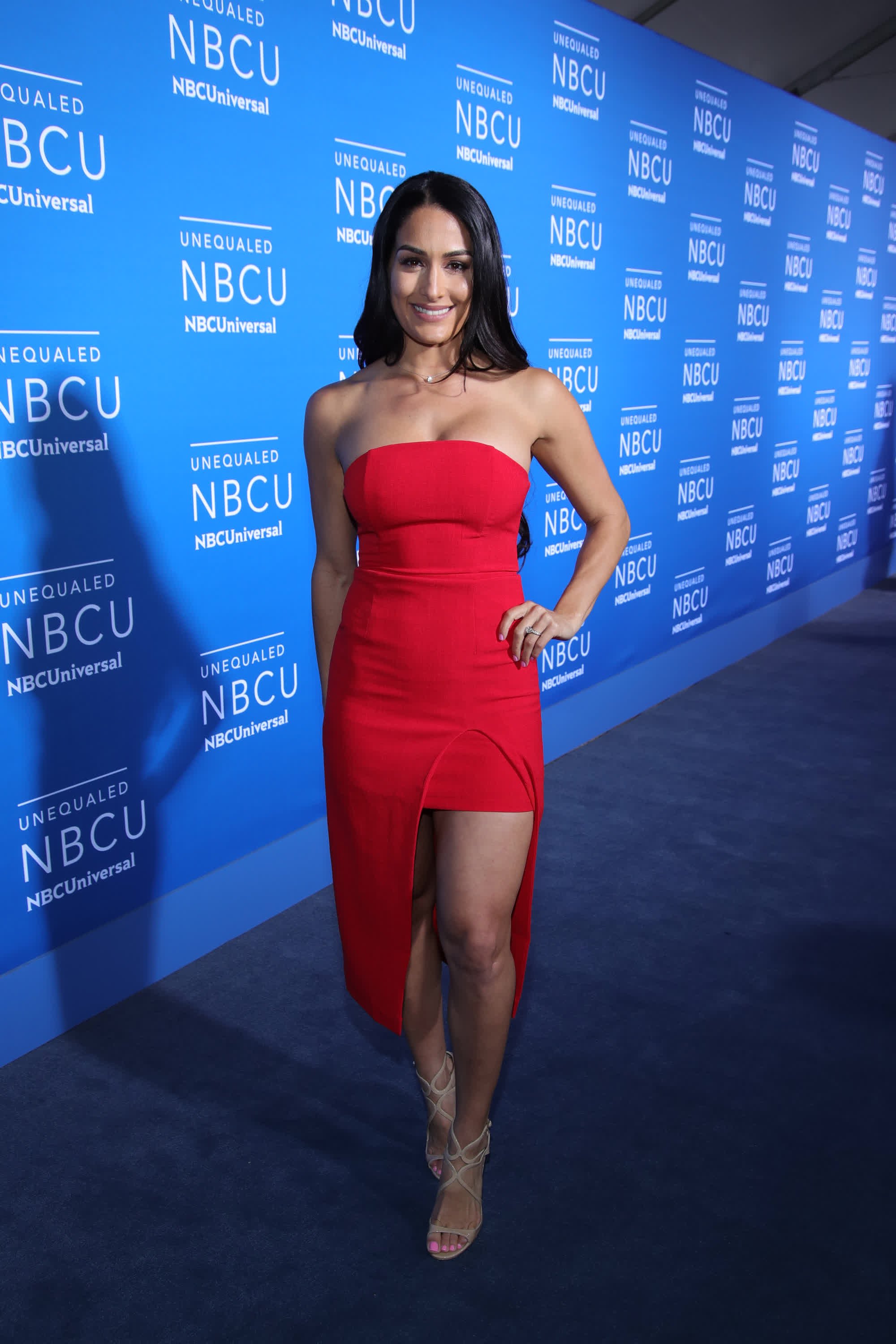