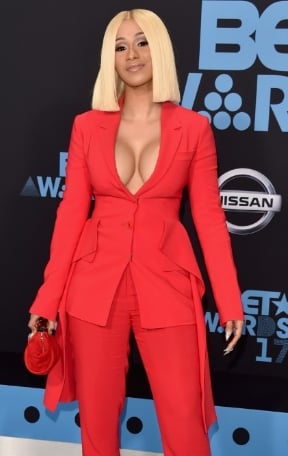 Cardi B or Belcalis Almanzar, born in 1992 in New York, is a hip hop performer, TV personality, and social media celebrity. Known for her unique dancing style and love to music, she joined "Love & Hip Hop: New York" reality show in 2015 and it made her famous. In 2016, she started off as a solo musician and released several singles and mixtapes since then.

Mother: Cardi's mom's name is unknown but she is of Trinidadian origin.

Father: Cardi's dad's name is also unknown and he is of Dominican origin.

Husbands and kids: 24-years-old Cardi is unmarried and she has never been married to anyone before. She has no kids as well.

Cardi has been dating rapper Tommy Geez in 2016 and some unknown boy, when she was 18. In 2017, she started dating another rapper Offset, who is a part of a hip hop band Migos. The two seem absolutely happy and are not going to separate.

Cardi's estimated net worth is $600 thousand. She makes that money mostly on her music-related activities (like music sales, concerts and other live performances) and endorsements, including posting branded content on social media.

They were quite hard. In her teenage years, she worked in a supermarket to make a living before she switched to being a stripper. Surprisingly, she says that it was a right decision and it helped her a lot.

When did she become popular online?

It was in 2013 when some of the Vines she posted went viral.

How did she start her music career?

It was in 2015 when she made a remix to one of Shaggy's songs. Soon, she released her first mixtape and her career started developing rapidly.

What about the reality shows?

What about her other ventures?

She is also a model, who has partnered with many brands and been on the covers of some magazines. 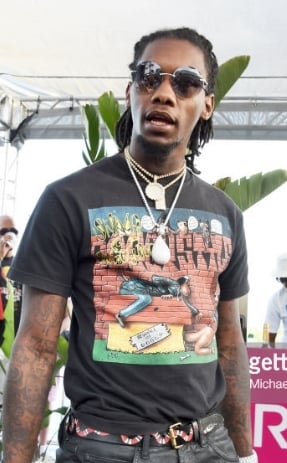