Abby is a high-school graduate.

Abby Lee Miller is a dance instructor, founder and owner of an eponymous dance company, TV personality, scandalous celebrity, and the woman behind an extremely popular TV reality Dance Moms among her other projects. She was born in 1966 in Pennsylvania. Known for her pretensions and harshness, in 2017 Abby started her prison term for bankruptcy fraud.

Mother: Abby's mom's name is Maryen Lorrain. She is a dance teacher and the owner of a dance studio. It was her who introduced Abby to the world of dance and gave her the irst dance lessons.

Siblings: Abby has no siblings.

Husbands and kids: Abby is not married and she has no children, though, she considers her students as her kids.

Abby has never been married openly and she has never been dating anyone publicly, however, she was rumored to be married to Michael Padula in 2014. These rumors have never been confirmed and what is more Michael turned out to be gay.

According to some sources, Abby's estimated net worth is $2 million. However, due to her recent prison sentence because of bankruptcy fraud, she can say goodbye both to her freedom and money.

When did Abby start her dancing career?

Abby's started dancing when she was little. And in 1980-s she tried her hand at teaching dance at her mom's studio herself and her career officially began.

What are her other projects apart from Dance Moms?

It is her not less famous Ultimate Dance Competition, which is essentially her main show's spin off.

What about her bad temper?

She says that TV producers knowingly portrait her as a villain but she is not that bad-tempered in real life.

What about her prison sentence?

She was sent to prison for a year in 2017 after her bankruptcy (she filed for to avoid paying tax debts) was proven to be a fraud.

What are other scandals she has been embroiled into?

There was a number of other lawsuits against her, including that concerning emotional distress she caused to children. Also, her  membership in Dance Masters of America was cancelled because of her behavior. 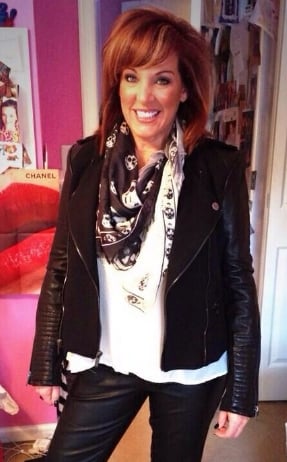