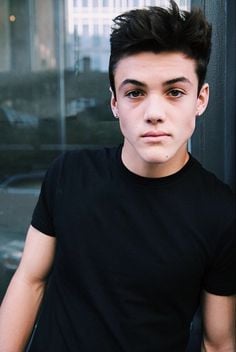 Ethan Dolan was born on the 16th of December, 1999 in New Jersey. Ethan’s popularity started in 2013 when he uploaded a video where he was sitting in a plastic bag for rubbish and the air was sucked out of it. The Vine short post earned a lot of views. Ethan is now a famous You Tuber who has been noticed of the advertising managers of very famous brands. They have offered to him a number of contracts. He acts as a model due to his sporty looks. He and his brother have started their collaborative project. More than that, they have been subscribed to the new application ‘Awesomenesstv’ where they post their creations.

Father: his father’s name is Sean.

Siblings: Ethan has an elder sister, whose name is Cameron. His brother’s name is Grayson.

Wives and kids: Ethan has no wife.

Ethan’s net worth is estimated at $ 1 Million.

Who cooperated with the young artist?

Ethan is famous for his mutual projects with such stars as Jack Dail and many others.

What have the young man done for the further development of his career?

Ethan, together with his brother, has already shifted to Los Angeles where they hope to get movei contracts. Ethan often attends castings done by famous film companies. He often participates in different advertising shootings.

Whose idea was it to become a social net star?

It was his elder sister who encouraged the young man to start posting videos of himself. She was convinced that thanks to the sporty looks of her brother he will earn the universal acclaim someday.

How does the star develop his talents?

Ethan is residing in Los Angeles where he takes lessons of acting, speaking to public, dancing. 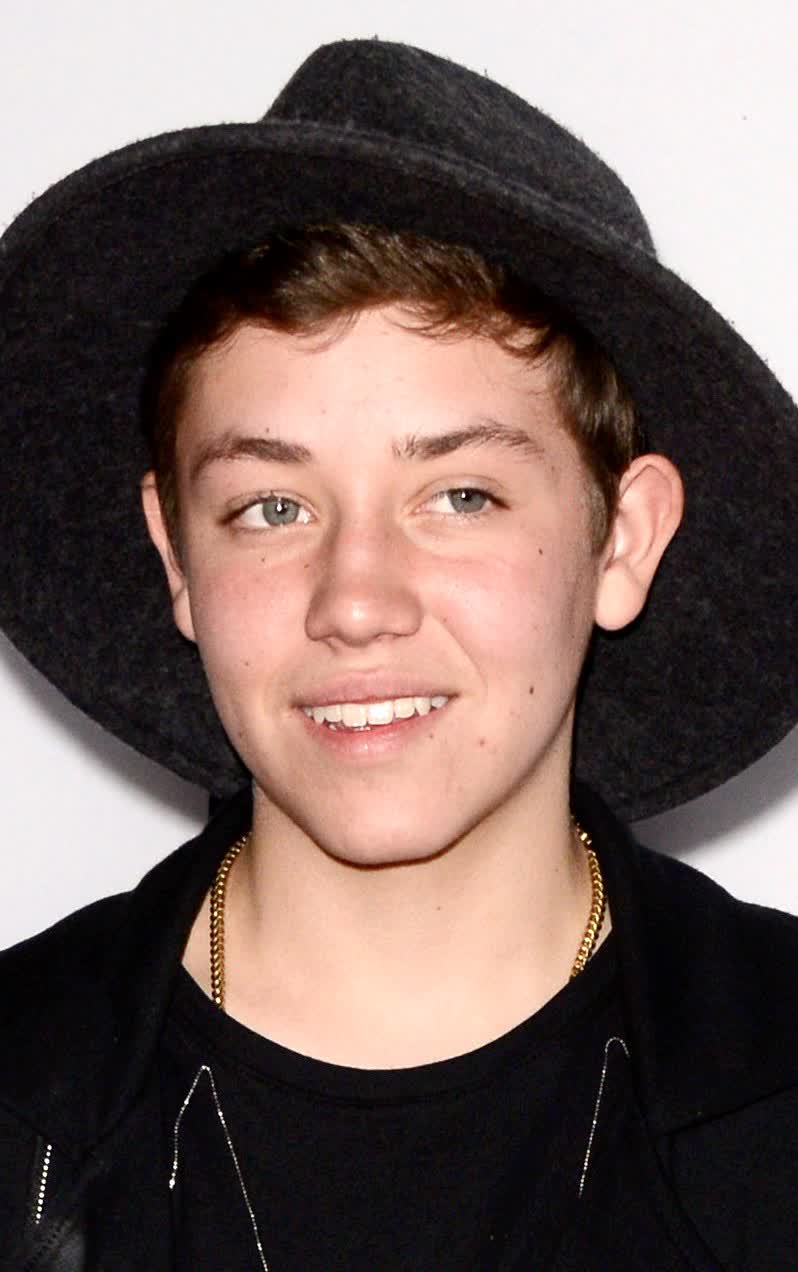 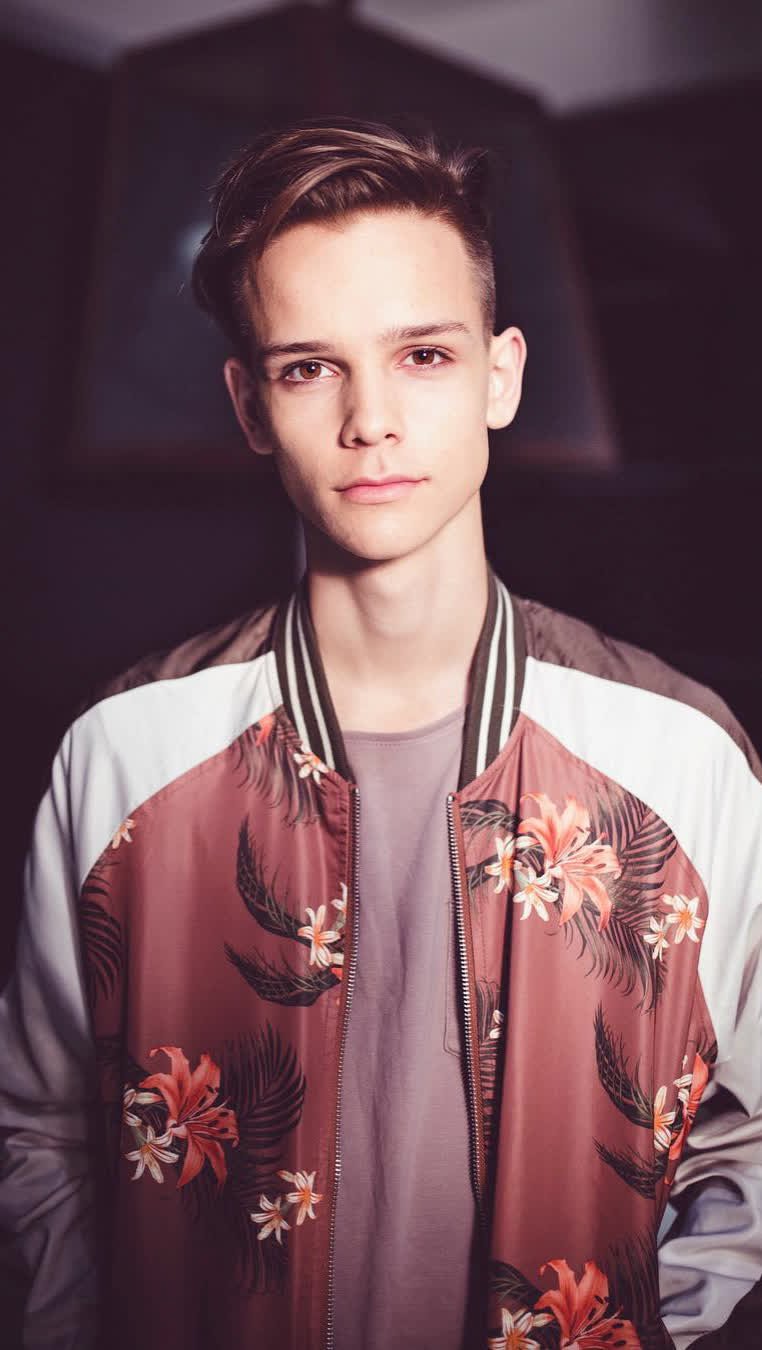 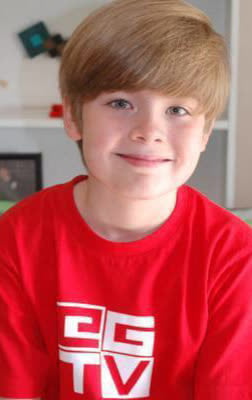 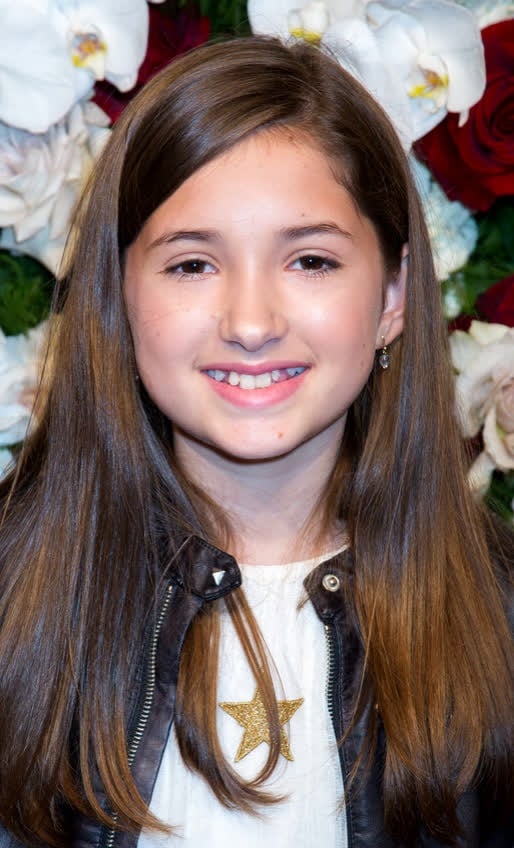 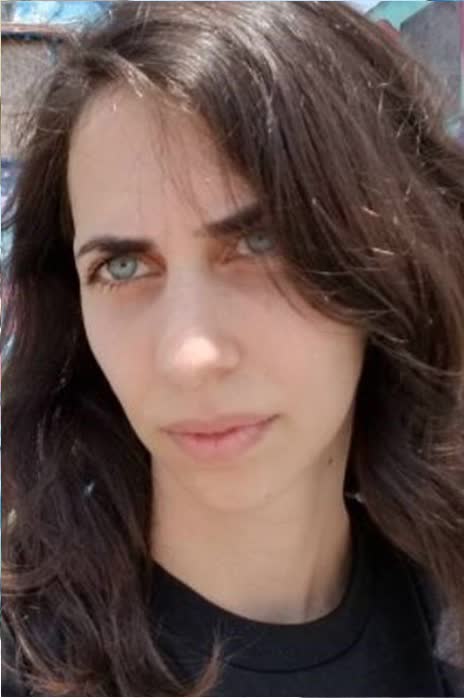 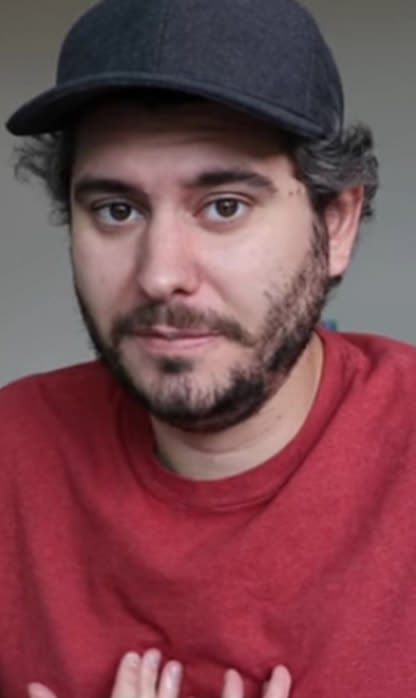 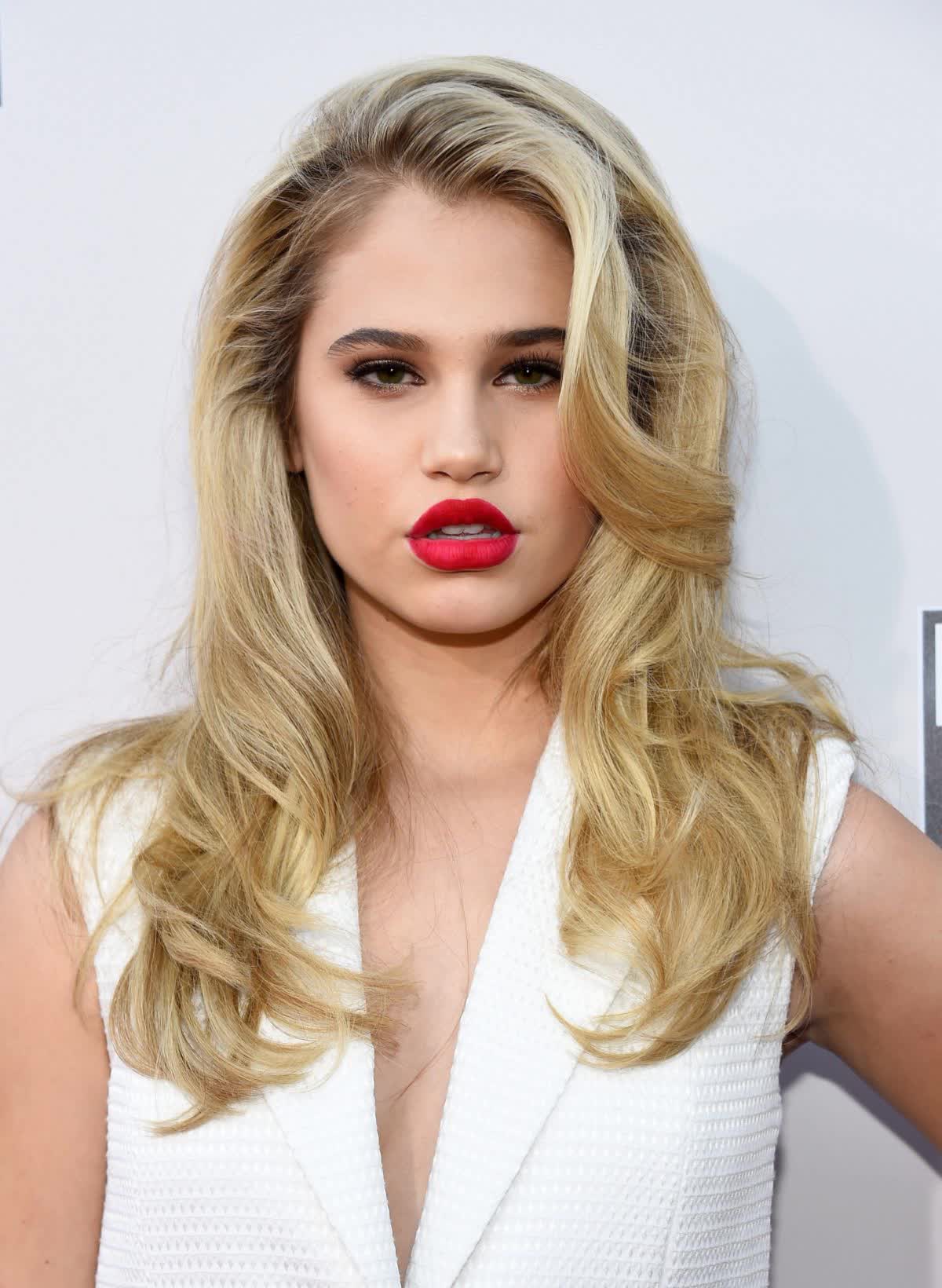