Autumn Miller is a young dancer, born in 2001 in California. The young talent started dancing at the age of five, she trained in different dancing styles and she achieved quite a lot for her age. She is best known as a part of Single Ladies dancing crew; she appeared on TV many times, and at last, she starred in a music video of Willow Smith for her famous "Whip My Hair" song.

Mother: Autumn's mom's name is Krista. She is also her manager and she helps her through her career.

Siblings: Autumn has a younger brother. His name is Harbor and he is a promising dancer and model.

Husbands and kids: Autumn is not married and she has no children. The girl is too young for a family life and she plans to focus on her career in the nearest future.

As of 2017, it doesn't seem that Autumn dates anyone. Probably, the 16-years-old is too focused on her career and building up her skills and she has no time for romantic affairs yet. However, she has been rumored to be dating many fellow dancers, including Sean Lew.

Autumn estimated net worth is $300,000. This money comes from various sources like TV series and commercials. She also earns enough on her dancing classes.

What is her group called and what is it famous for?

She's one of the Single Ladies dancing group, which often trains in The Brea Space, which she opened together with other young talents.

What are her other famous projects?

She has almost a million of fans on Instagram and 75 million of views on YouTube, which makes her a real social media celebrity.

The young and already famous dancer plans to continue working on her dancing career and establish herself a name as a model.

It is about her life as a dancer. She posts her performances, routine training, and makes tutorials as well. 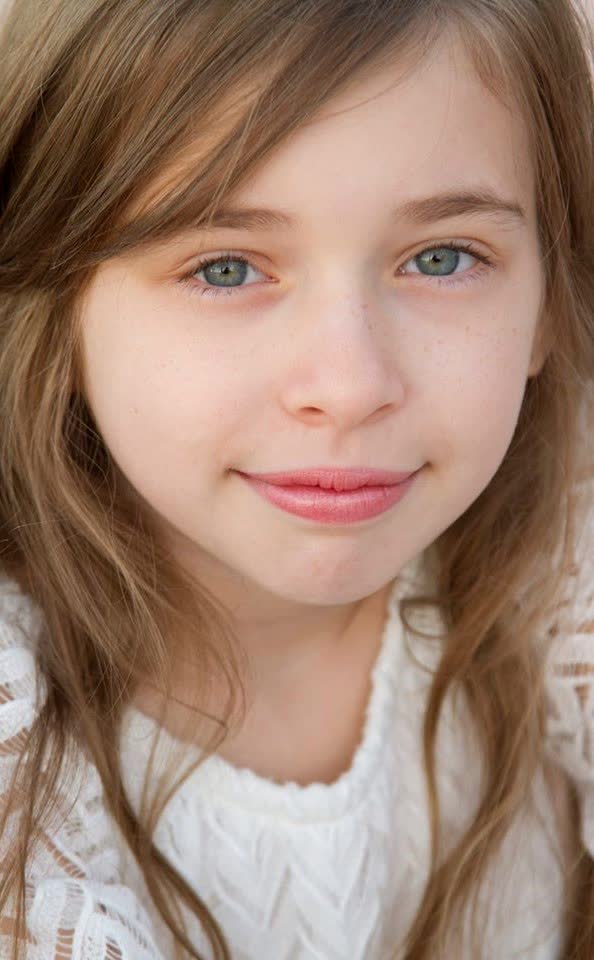 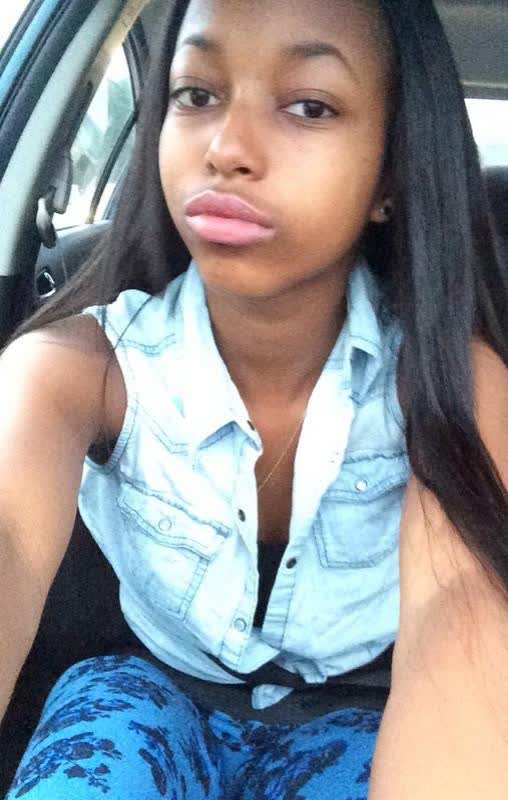