Dominic is a high school graduate but it's unknown what exact school he attended.

Dominic Sandoval is a freestyle dancer and B-boy, who was born in 1985 in California. Basically self-taught, he took part in "So You Think You Can Dance" TV show and instantly became famous after that, though he was eliminated before the final contests. Later, he became a YouTube star after he created a comedy/dance channel with other YouTuber Ryan Higa.

Parents: Dominic was adopted by his stepparents at a very early age (being less than 1-year-old). Nothing is known about his biological parents except for that they are both Filipino. His step dad's name is Conrad Pete and his step mom's name is unknown.

Wives and kids: Dominic is not married as of 2017 and he has no children as well.

As of 2017, he dates fellow internet celebrity Bethany Mota, who was born in 1995. Previously, he has been dating Lauren Froderman, who is a professional dancer, born in 1991, for about 5 years.

Dominic's estimated net worth is $1 million as2017. This money comes from his YouTube activity, TV salaries, taking part indifferent videos and commercials.

Place of living: California-born, Dominic lives in Los Angeles as of 2017.

Dominic is of Filipino ethnic background.

How popular is he on YouTube and other social media?

With almost half a billion of views on YouTube and millions of followers on other social media, he's a real internet celebrity.

What is his story on So You Think You Can Dance and other TV dance realities?

He joined the first reality in 2007 for the season 3. He even took classes before the show to master his technique but he was eliminated quite soon. He also won season 3 of America's Best Dance Crew together with his dancing team.

When did he begin dancing?

He started trying his hand at break dance at the age of 13 and he learned to dance mostly himself and together with his friends in the street since then.

What is his dance team?

It is a break dance team called Quest Crew. 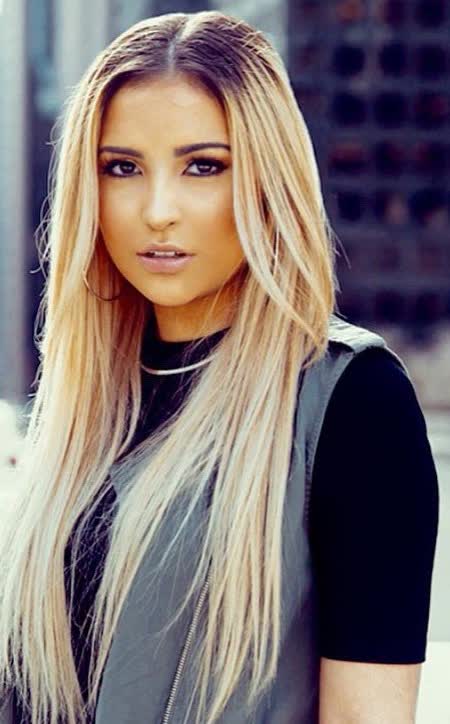 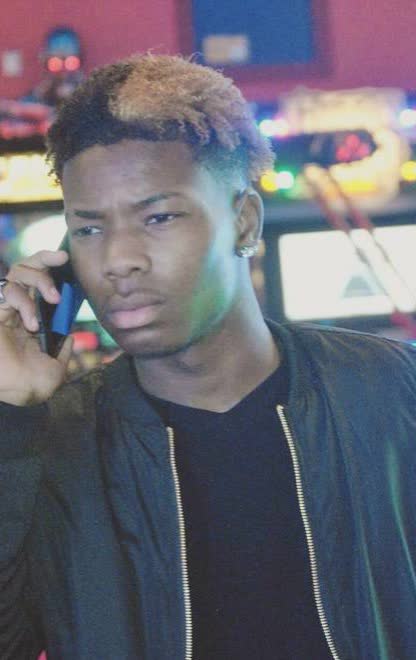 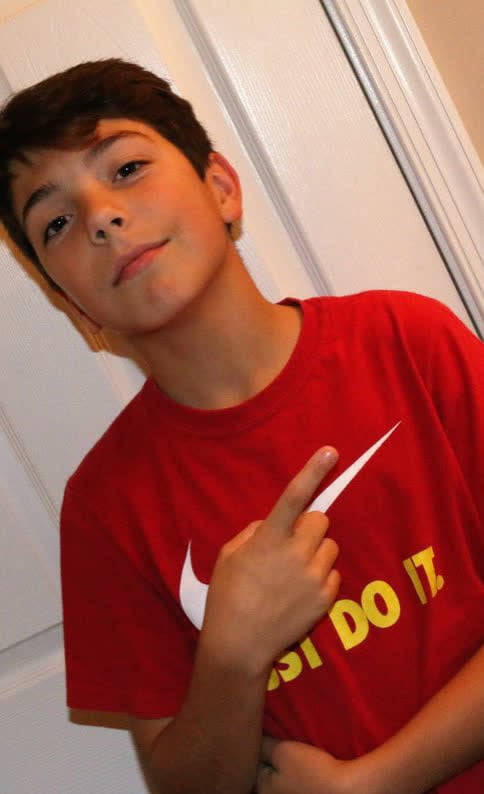