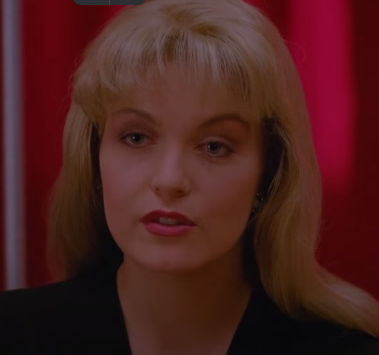 The character of the famous TV series "Twin Peaks" from director David Lynch. A story about a girl who had to lead a double life. One side of the coin is everyone's favorite, a beauty, she works with the Meals on Wheels charity foundation, she is adored by her parents and friends. The other side of the ideal life is drugs, a brothel, abuse. The murder of the girl was the beginning of the story.

Creating a story
The series was created by writer Mark Frost and director David Lynch in April 1990. Events unfolded in a fictional town, which is surrounded by a pine forest.
The picture has three seasons, the last came out with a break of 13 years. Demonstrates the life of a provincial town, which is literally saturated with mystery. In the process of filming, the scenes were corrected and new interesting nuances were added.

"Twin Peaks"
Already since the pilot episode, the main character is dead. There is an investigation into her murder, the search for the culprit. The investigation is carried out by agent Dale Cooper, who finds out all the circumstances of the crime.
The death of the girl revealed many mysteries of a small provincial town. During the investigation, not only Laura's personal circumstances were clarified, but the secrets of the city's residents were also revealed.
The deceased girl kept a personal diary, which helped unravel the plot. The first diary was found in the pilot season, and the second appeared later, which helped to clarify new circumstances. It became known that the girl was subjected to cruelty, and the local crime boss is to blame for all this.

The first season left a mystery to the viewer, and only in the second season did it become known who the killer was. The third season reveals Laura from an unexpected side. Events develop in an interesting way, Agent Cooper even manages to go into the past and prevent the murder.
If the viewer wants to know as much as possible about the heroine of the series, it is recommended to watch the prequel Twin Peaks: Fire Walk with Me. In this movie, a girl attends high school and indulges herself in drugs. Laura sees many dreams that reveal further events in her life. After these dreams, Laura is desperately trying to protect her close friend from mistakes.

Screen adaptations
The role of Laura was performed by actress Sheryl Lee. The first seasons, the actress plays in the original series and performs two roles in parallel. Cheryl also played Maddie Ferguson, who was the aunt of the deceased heroine, while they were very similar.
Later, a prequel appears on the screens, where the viewer sees the heroine alive and can watch the last week of her life. The role is also played by Shirley Lee. But the most amazing thing is that Shirley returned to her character even in the third season.
It is noteworthy that Lynch invited the actors who starred in the first season to the set. It was possible to do the impossible - to assemble the old team. The project was really implemented at a high level, even the actors themselves were surprised by the fact that they managed to meet on the site after 30 years. 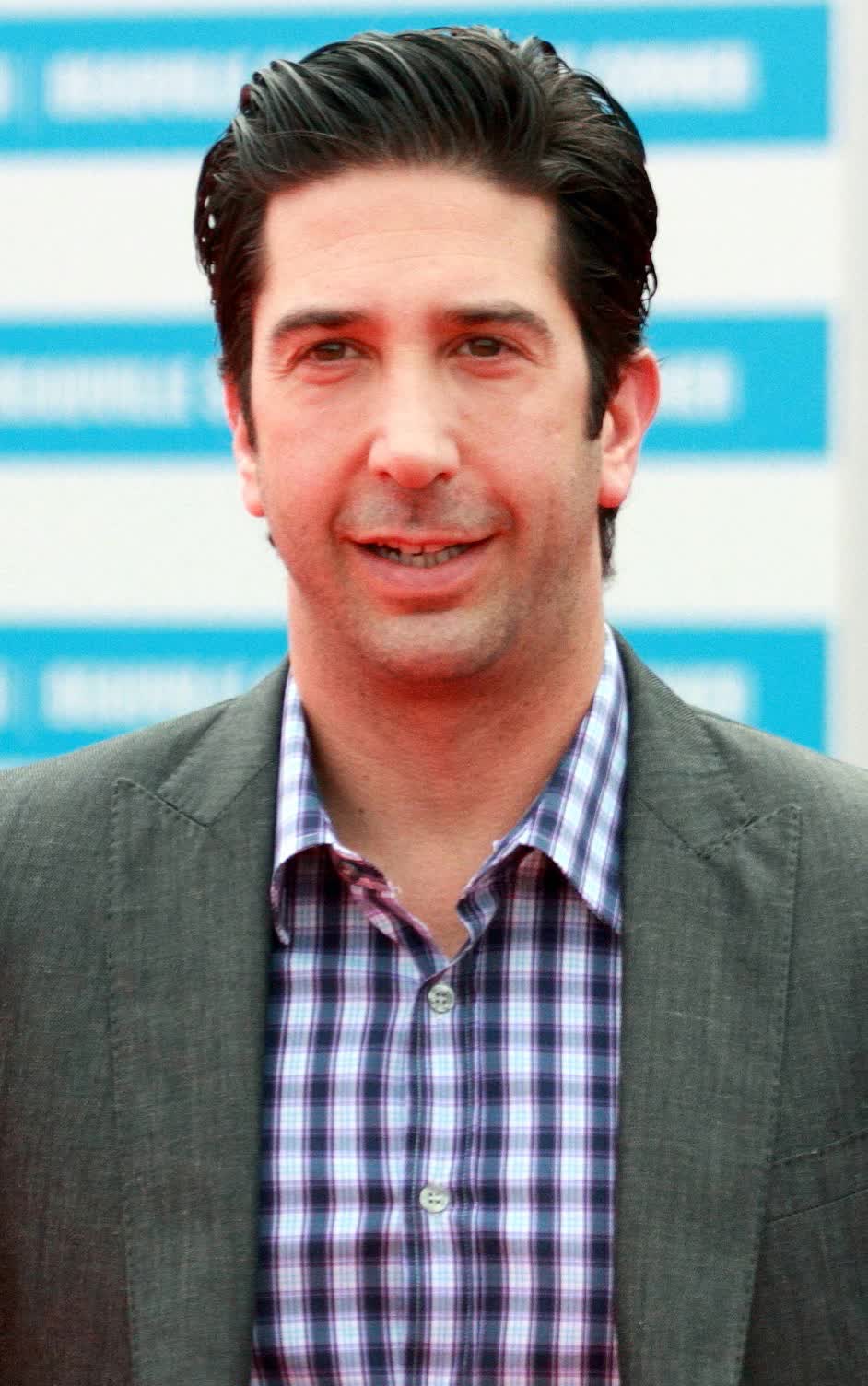