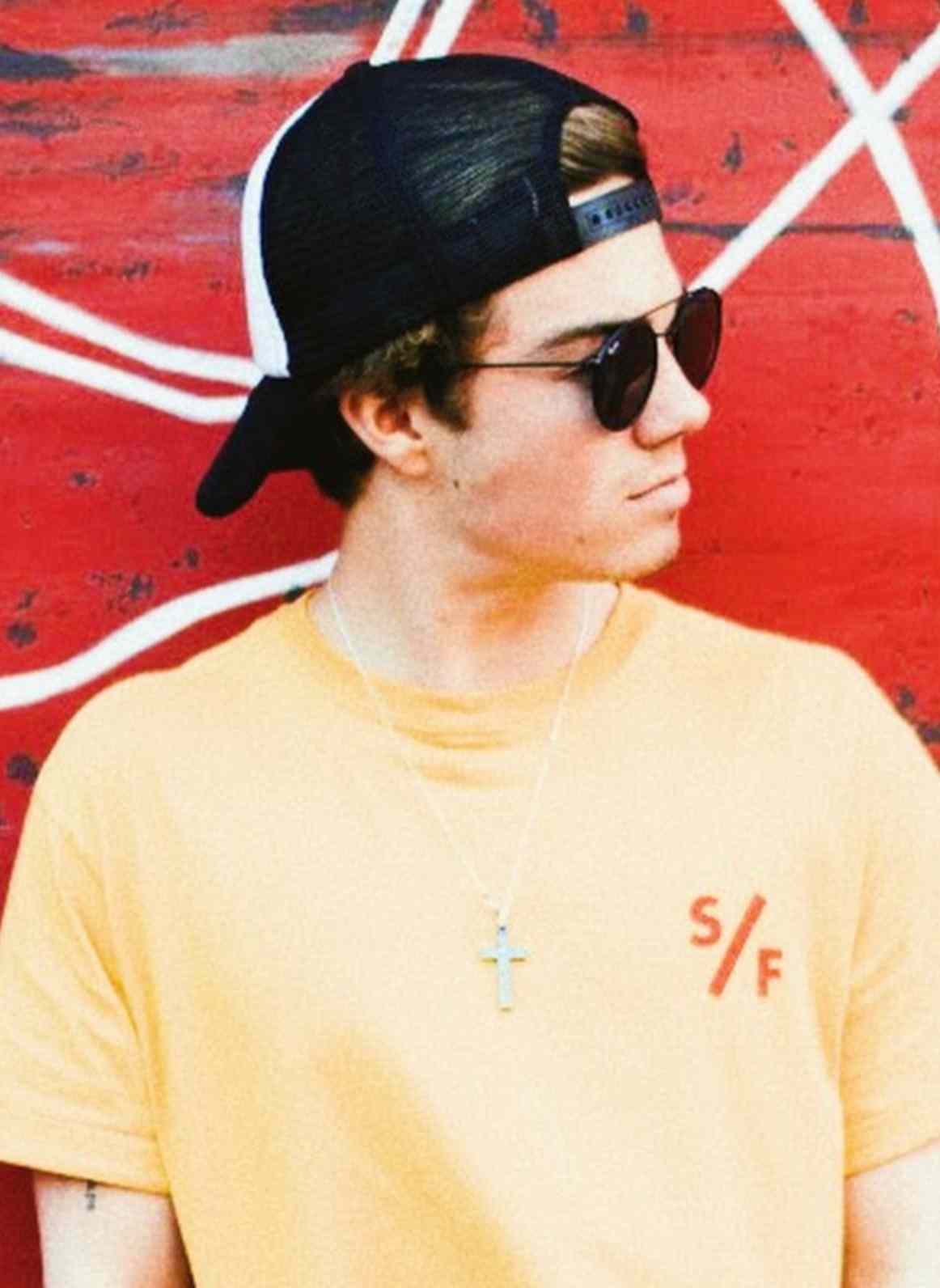 Jordan Beau was born on the 24th of November, 1998, in Encinitas, which is located in California. He was raised in a friendly family where the parents have always encouraged their kids. He and his brother have a collaborative channel where they upload their tricks and other comedy content. A bit later Jordan created his own individual channel where he uploads his own works. Sometimes he collaborates with his girlfriend.

Father: The name of Jordan’s father is unknown. It is known that he is a Frenchman and he sometimes appears on the channel of his sons.

Mother: The name of Jordan’s mother is unrevealed.

Siblings: Jordan has a brother. His name is Jeremy Beau. They have just a half-year difference in age. Jeremy is also an Internet star. He is a comedian and a master of pranks and challenges.

Jordan had an affair with a woman whose name is Brownie. Now he has a girlfriend whose name is Jordyn Jones. She is a professional dancer. She has taken part in ‘Abby's Ultimate Dance Competition’. Now she participates in the Internet project called ‘Overnights’.

Place of living: He resides in California.

Cars: There is no information about Jordan’s cars. Judging by his Instagram account, he prefers to have a Porsche and a Lamborghini.

When did Jordan become famous?

In 2016 when he began appearing on the You Tube channel established by him and his brother, he became a star almost at once. He and his brother made tricks skating and skiing, swimming and jumping. Now they also make pranks on each other.

What kind of work is Jordan presently performing?

Now he is interested in vlogging that is devoted to healthy lifestyle. He speaks about fitness, correct feeding and trainings. 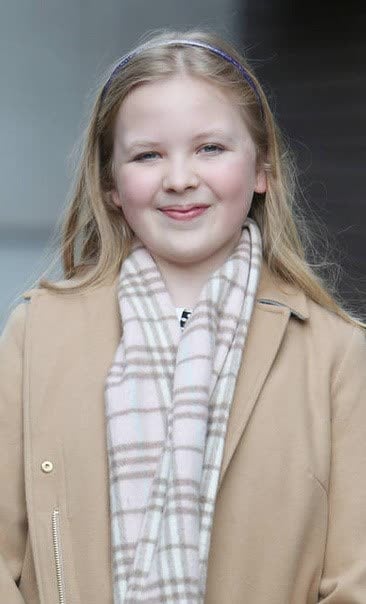