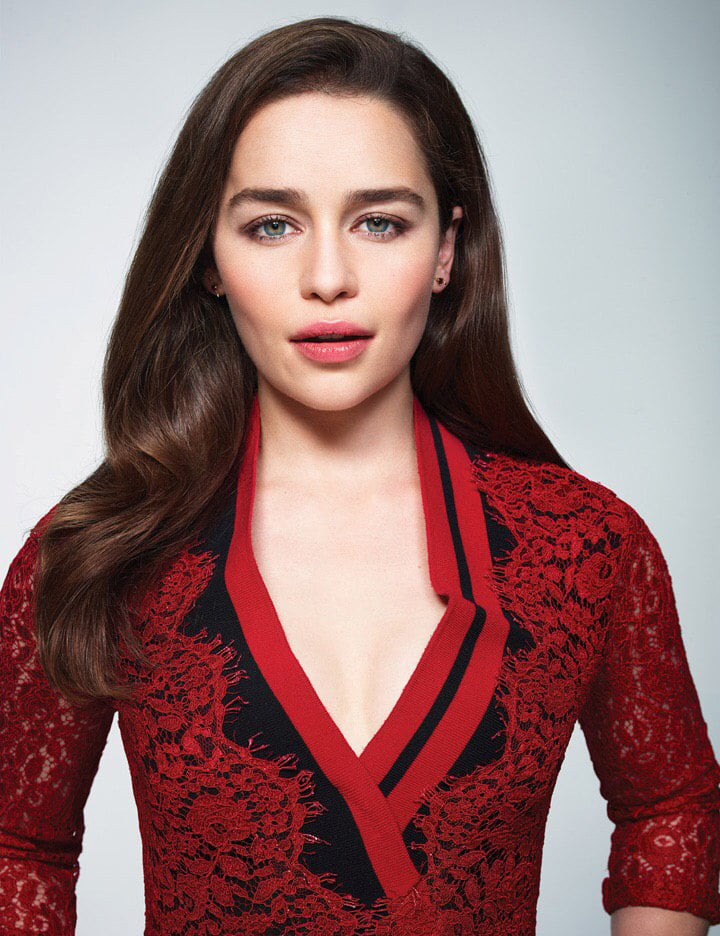 Emilia studied at Rye St Antony School and at St Edward's School. Later she was a student of Drama Centre London.

Emilia Isabelle Euphemia Rose Clarke was born on the 23rd of October, 1986, in London. She was raised in a family which was closely connected with theatre and acting. She took an interest in acting when she was only three. She got a special education for that. She began her work when she was a student. She performed on the stage and was shot in different commercials. She has taken part in films and television projects. She is usual participator in charity events.

Father: The name of Emilia’s father is unrevealed. He was a sound engineer in a theatre. In 2016 he died because of cancer.

Mother: Her name is unknown. She is a businesswoman.

Siblings: Emilia has an elder brother.

Husbands and kids: Emilia is unmarried.

She has dated with many famous men. For instance, one of her boyfriends was Seth McFarlane. She has also dated Jai Courtney.

Place of living: Emilia lives in London. She has a rich mansion in California as well.

What is the most famous of her latest works?

What is her most important theatre works?

In 2013 she acted in the production ‘Breakfast at Tiffany's’.

What charity work does Emilia do?

She is a member of numerous organizations that help young homeless people or support young actors.

What is the opinion of periodical issues of the actress?

In 2014 she was titled the most desirable and the sexiest woman in the world by several magazines. 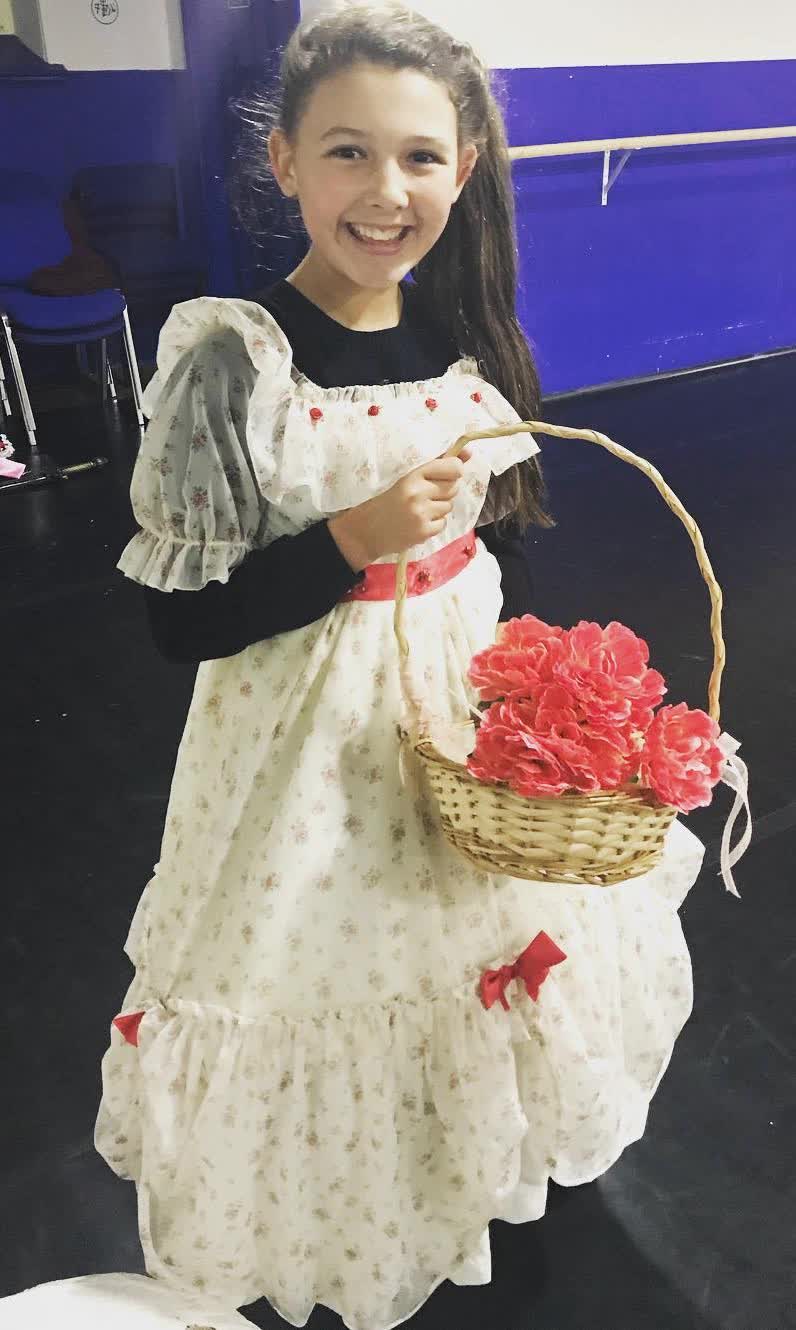