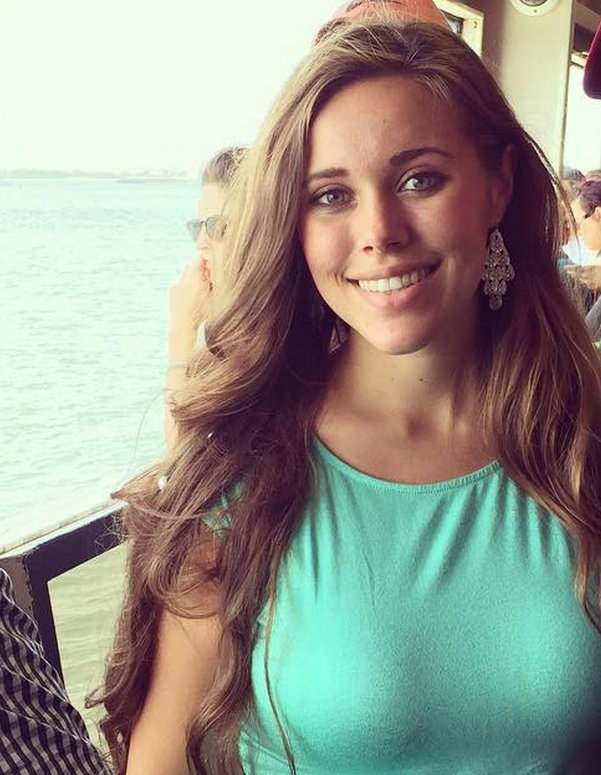 Jessa was educated at home. She did not attend school.

Jessa Lauren Seewald was born on the 4th of November, 1992, in Arkansas. She was grown up in a very big family. The number of the kids in the family was nineteen. Her family was rather famous and it was shown in different shows. Jessa is a participator of these shows as well. She has a great experience of living in such a big family. She is also known as the author of a book that tells about the peculiarities of such life. Now she is known as a happy wife and a mother.

Father: Jessa’s father’s name is Jim Bob. He is a remarkable figure. He is known for as a politician and a television star.

Mother: Jessa’s mother’s name is Michelle. She was shown on different television projects as a mother of a huge number of kids.

Siblings: Jessa has eighteen siblings. She has sisters whose names are Jinger, Jana and Jill. The three ladies created a book together. The names of her other siblings are Josh, Jackson, Joseph, Jedidah, Joy-Anna, Justin, Josiah, Jeremiah, Josie, Jennifer, James, Josie, John-David, Jason, Jordyn-Grace.

Husbands and kids: Jessa is married. Her husband’s name is Ben Seewald. The young people married in 2014. The couple has two sons. Their names are Spurgeon Elliot Seewald and Henry Wilberforce Seewald.

There is no information about Jessa’s possible boyfriends that she had had before she got married. Now she is a happy wife and a mother.

Her net worth is estimated at $ 400 thousand.

Cars: There is no information about Jessa’s cars.

In what television shows has Jesse taken part?

She has been shown in the projects called ’14 Children and Pregnant Again’ and ’19 Kids and Counting’.

What book did Jesse and her sisters write?

It is the book titled ‘Growing up Duggar’. It is about their family and their religion. It tells the story of girls who have happened to live in such a huge family.

What is Jessa’s credo in her family life?

She claims that she is always grateful to her husband. She gives advice that every single little help must be seen and thanked for. A wife should never take any of her husband’s actions for granted.

Is Ben a good husband?

According to Jesse’s words, he is a great husband and a father as he always helps and spends a lot of time with the kids. He also tries to give Jesse some free time for herself.