All Celebrities » Music Stars » The Weeknd
﻿ 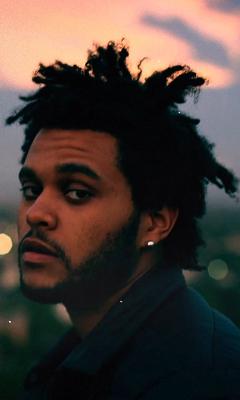 Abel is a high school dropout.

The Weeknd is a R&B singer, hip hop artist, and producer, whose real name is Abel Tesfaye. He was born in 1990 in Toronto and debuted in the world of music in 2011 with his self-released first mixtape. As of 2017 he released three albums, all of which were a great success and made Abel a world-class celebrity, known for his unique style and approach to making music.

Parents: his parents' names are Makkonen and Samra. They both are of Ethiopian origin. Together they immigrated to Canada before Abel was born.

Siblings: Abel is the only child of his parents.

Wives and kids: as of 2017, the singer has never been married yet and he has no children (though he is rumored to be going o get engaged with Selena)

His most famous girlfriends are model Bella Hadid, whom he dated from 2015 to 2016 and featured in one of his music videos. Soon after her, he started a relationship with Selena Gomez and in 2017 everything looks more than serious between them despite their exes claiming that this love story is fake.

Abel's estimated net worth is impressive $50 million. Most of that money comes from his music sales and live concerts.

Place of living: Abel lives in Los Angeles in his luxurious house.

How is his music style described?

What about drug addiction?

He started smoking weed at the age of 11.Later, he switched to harder drugs like extasy. Growing up, he avoided addiction somehow.

Was he ever arrested?

Yes, he was arrested once after he hit a police officer.

What were his first steps in music?

He started off in music releasing mixtapes (the first saw the world in 2011).

What are Abel’s most famous collaborations?

He collaborated with Lana Del Rey and several other enormously popular celebrities. He also featured his ex-gf model Bella Hadid in one of his videos.

Does he have any other businesses apart from music?

Yes, he launched several business ventures, including his own line of vaporizers. 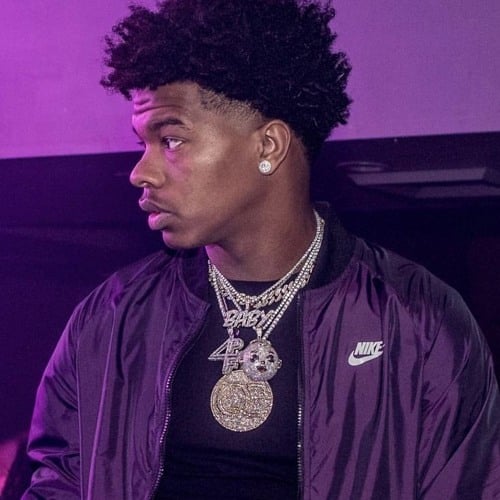