Tyler studied at High School. Later he was a student of the Central Methodist University. Hi was specialized in Computer science.

Tyler Steinkamp was born on the 6th of March, 1995, in the United States. He is a star of Twitch where he uploads his life stream videos. He is a frequent participator of League of Legends. He is very popular on You Tube as well. Tyler has a big fan base. He has very special relations with his fans and a special way to communicate with them. Among his collaborators is NepentheZ who is a FIFA gamer.

Sexual orientation: straight.
Tyler has a girlfriend whose name is Macaila.

Place of living: Tyler resides in New London which is located in the state of Missouri.
Cars: There is no information about Tyler’s cars.

Does Tyler upload the content that is devoted to gaming?
Tyler is a person who likes different things and has a lot of occupations. He is a sporty person. He adores cooking. So, sometimes he shares his experience on his channel on You Tube. For instance, once he uploaded a video that was devoted to his own prized recipe of a breakfast that is good for bulking.
Does Tyler like to play alone or in a group?
Tyler is an extrovert who adores a good company. He is fond of team spirit and he enjoys taking part in League of Legends. This kind of competition made him popular. He uploaded videos with his playing and comments. The witty manner of describing the situation on the screen and his emotional speech made him a hit with the audience.
What kind of competition is League of Legends?
It is a special kind of tournament when there are two teams who play against each other.
Do Tyler and his girlfriend have a special story of their getting acquainted?
Tyler and his girlfriend got acquainted in a game when she decided to ban him for his toxic phrases.
What is meant by “special relations with the fanbase”?
It means that Tyler has a special manner of communicating with his followers. They are also not too delicate with him. They make fun of him and write funny comments under every of his videos. He answers them in his own special toxic manner. So, it is no less interesting to read the comments after the video than to watch the content itself. 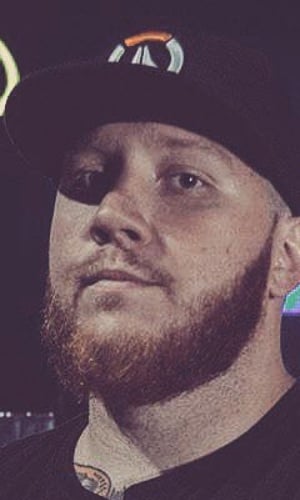 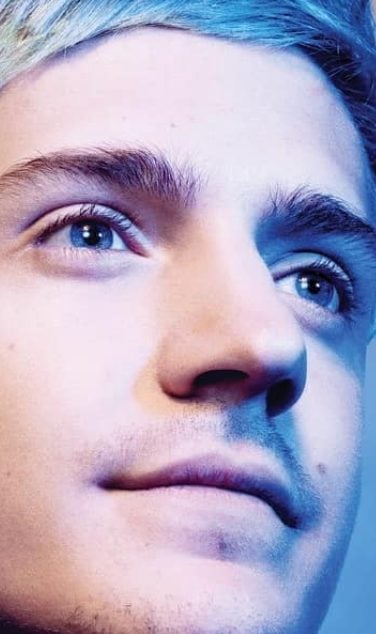 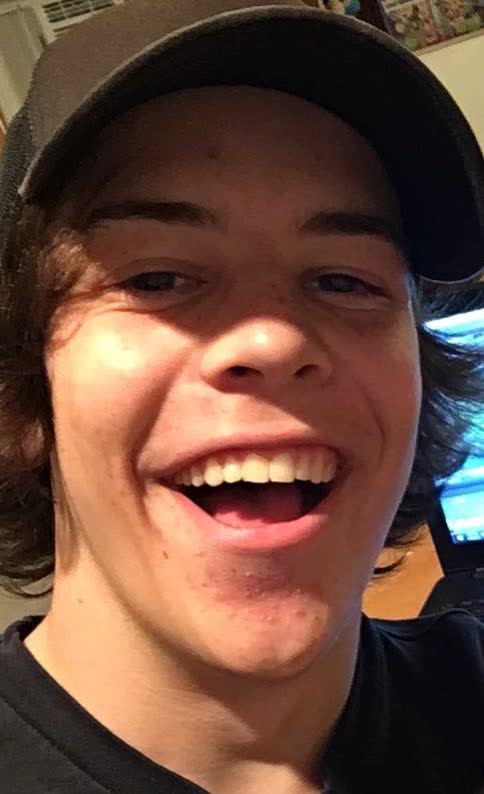