Alex hasn’t revealed what high school he has graduated from.

Snow is the name of a popular YouTuber who has earned his popularity by means of posting reaction and experiment videos. As of June 2018, his fan base exceeds whopping 600 thousand followers. His real name is Alex White. So now it is clear why he has chosen ‘Snow’ as his username. Alex can be found on different social media platforms, including Instagram and Twitter.

Father: No info on Alex’ dad is available.

Mother: Snow has shown his mum on his social media. The post was published on Instagram in May 2017. He loves his parents very much. One of his goals written on the list he posted in January 2017 was to make his parents be proud of him.

Siblings: Alex has a brother. It was this young man who encouraged the future YouTuber to give a start to his own channel.

Snow hasn’t confessed whether he dates any young and beautiful girl or not.

About Alex’ fortune, we can say anything since there are no confirmed figures on the net.

Place of living: The YouTuber lives in Canada.

Cars: There is no certain info about Alex’ cars.

What does he react to on his YouTube channel?

He reacts to videos on Musical.ly posted by various users of this platform, as well as to the TV series “Dance Mom.”

The first one was titled “Justin Bieber Gets Thrown to the Ground After Making a Huge Mistake.” The video was uploaded at the start of summer 2016.

What is his nickname on other social media platforms?

It can be hard to find him on Instagram. His nickname is ItsSnowHimself.

What is his following on Musical.ly?

The young man runs his page on Musical.ly. He is quite popular on this platform as well with over 90 thousand people following him. 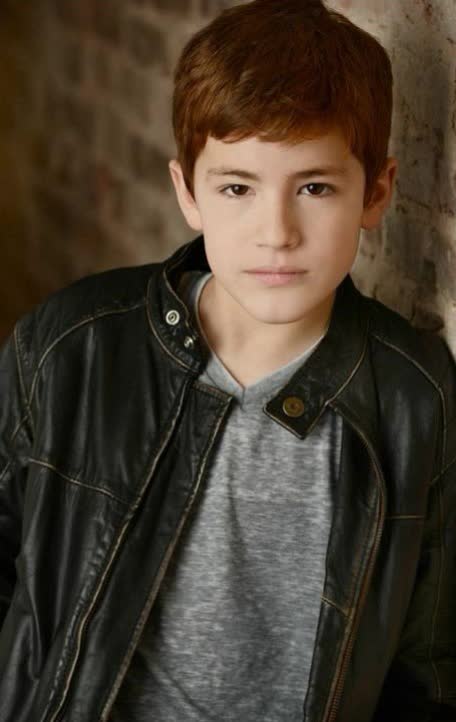 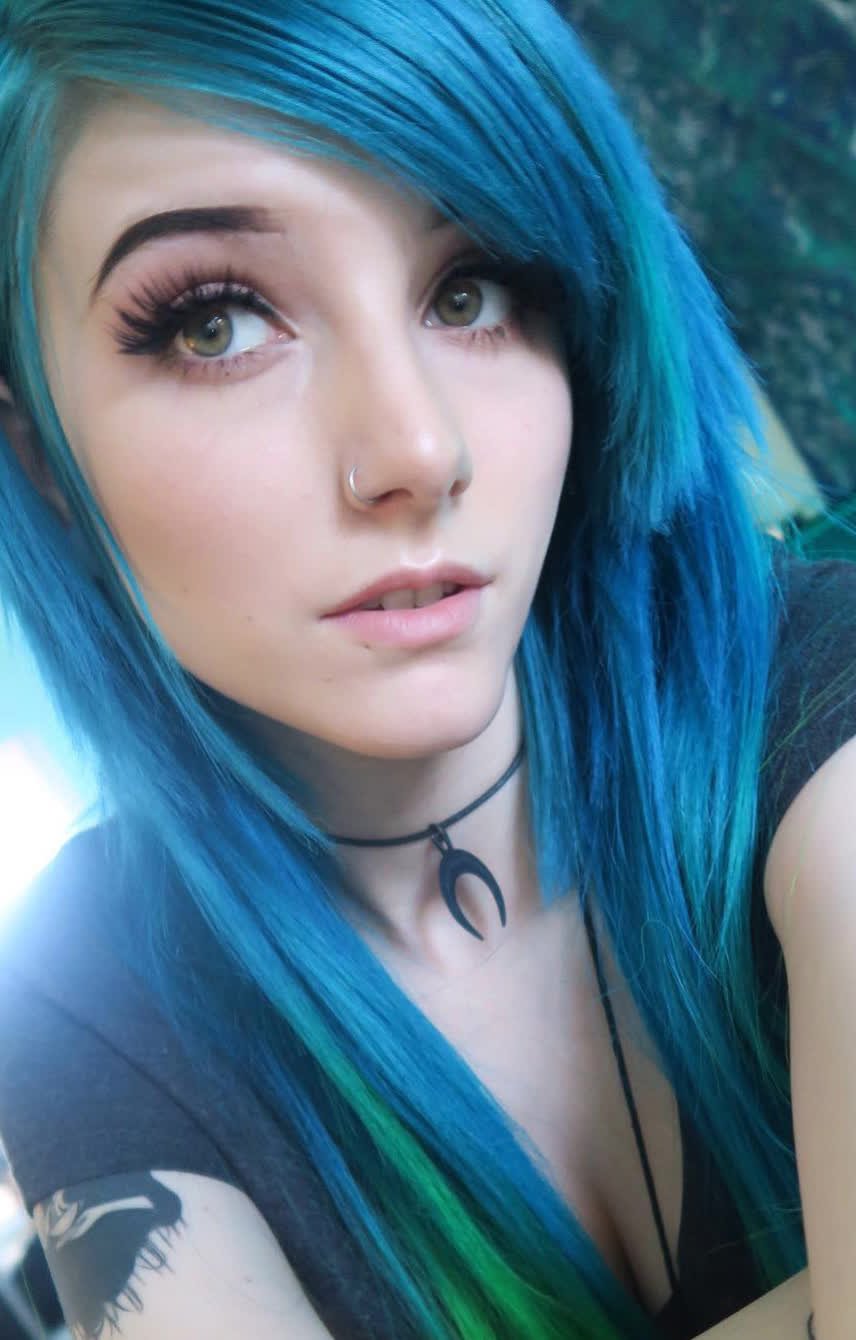