Velez hasn’t disclosed what his education is.

Christopher Velez (Todo Sobre Christopher) is one of the first five winners of the La Banda show. Together with four other finalists named Zabdiel de Jesus, Eric Brian Colon, Joel Pimentel, and Richard Comacho, he became a member of the male musical group called CNCO. With different backgrounds, the five Latinos went through all challenges the three judges named Ricky Martin, Laura Pausini, and Alejandro Sanz offered them.

Father: No information is available regarding Christopher’sbiological dad.

Mother: Her name is Jenny Munoz. On the show, he reunited with his mother. They lived in twodifferent countries since Christopher left Ecuador in search of betteropportunities to pursue his musical career and develop himself as a performer.It was a soul-stirring reunion with many hugs. They made all people watchingthe show cry.

Siblings: The La Banda winner has a brother named JonathanVelez.

Husbands and kids: Velez is still to propose to his girlfriend.

Christopher hasn’t revealed anything as to his love life.

The fortune of Velez now accounts for $1 million.

Who were their famous collaborators the future bandmates performed with on stage?

On the show, CNCO members performed alongside such established artists as Pitbull and Wisin. In particular, the performed “Fireball,” “Feel This Moment,” “Corazon Acelerado,” and some other singles of these acclaimed musicians.

It is actually very impressive amounting to 2.1 million subscribers.

What was their debut album?

After becoming a musical band, the young men should make their mark by releasing singles and at least one album. Their first one was “Primera Cita” they dropped off in collaboration with producer Wisin and a record label, Sony Music Latin.

Have they gone on tours?

After releasing the debut single “Tan Facil” in January 2016, the guys were taken on One World Tour by Ricky Martin the same year. 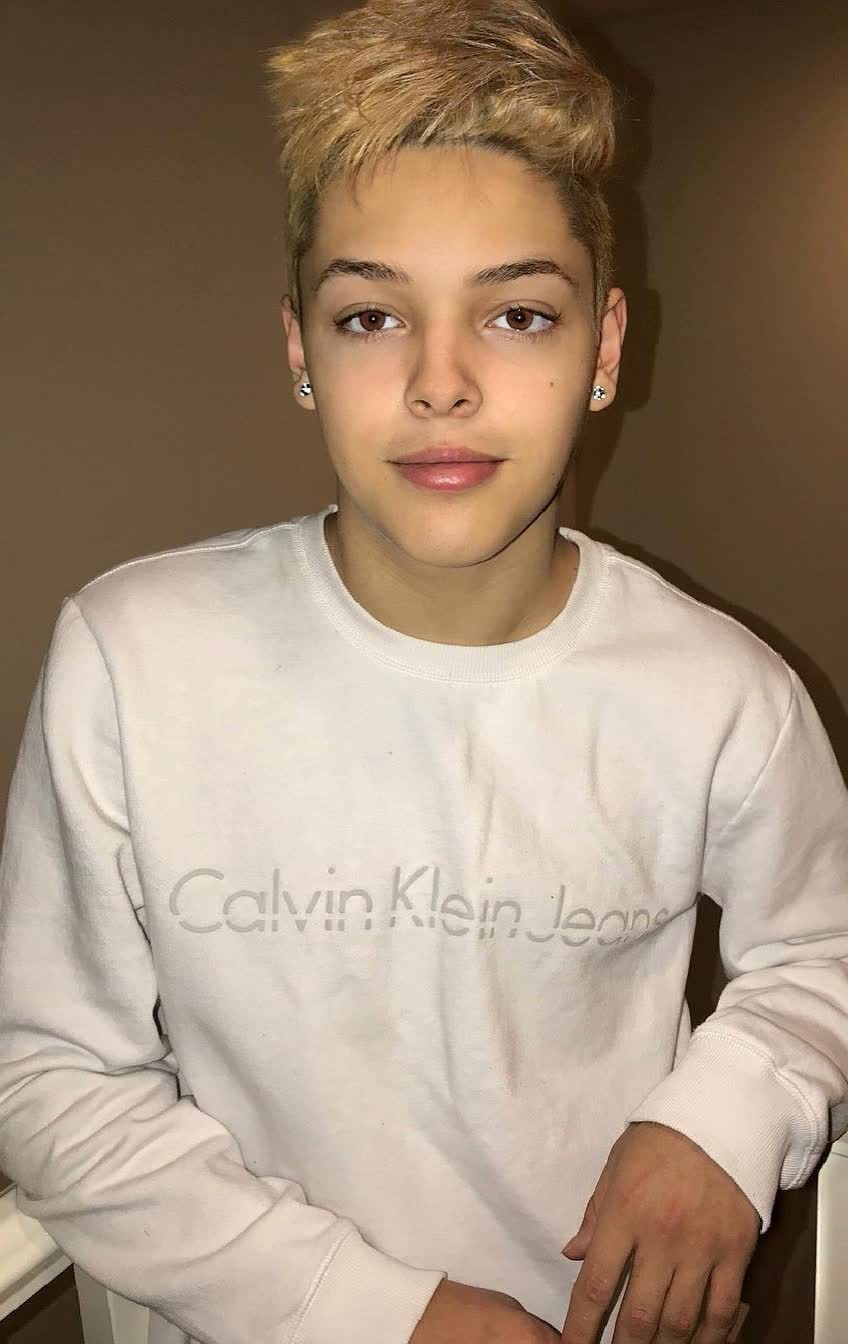