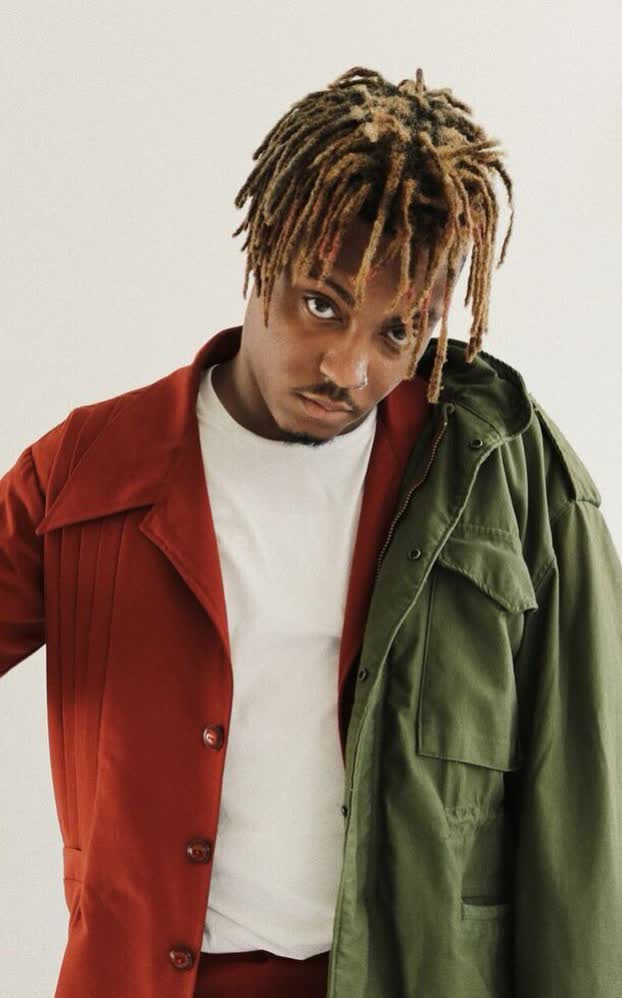 The information about the educational background of Juice WRLD is yet to be revealed.

Juice WRLD (He's birth name / real name is Jarad Higgins) is one of the American rising hip-hop stars who is known for blurring the lines of music genres being always open to rock, pop, and punk tunes. This helps him win the attention of more and more young people. The rule-breaker’s first boost for his career was the single “All Girls Are the Same” for which he also released a music video directed by Cole Bennett. His next step toward undeniable success was his 2017 EP “Juice WRLD 999.”

Father: The rapper has not told about his dad.

Mother: We can’t also say anything about the singer’s momsince he hasn’t provided his fan base with information about his family.

Siblings: All information is yet to be disclosed someday.

Husbands and kids: Juice hasn’t revealed his marital status. Supposedly,he isn’t a married man and has no children as well so far.

He lives with his girlfriend Ally Lotti and they live in Chicago together.

His current net worth isn’t known but it has been found out that theyoung man has signed the deal with Interscope which is worth $3 million.

Place of living: He lives in Los Angles with his girlfriend Alexia

Cars: We can’t still say anything pertaining to cars owned by the rapper.

The figure, 999, stands for the year he was born and the inverted ‘666,’ which is regarded as the number of Satan. The number flipped upside down was to show the hell the young man was in.

Who has he already collaborated with?

The young man has already cooperated with Waka Flocka Flame, Southside, Lil Bibby, G Herbo, and some others.

When and how did he start out?

The performer took up rapping seriously at the age of 16. He started uploading his tracks to his SoundCloud page.

How many followers has he got on SoundCloud?

As of April 2018, his page on this audio platform has garnered over 78.1k subscribers. 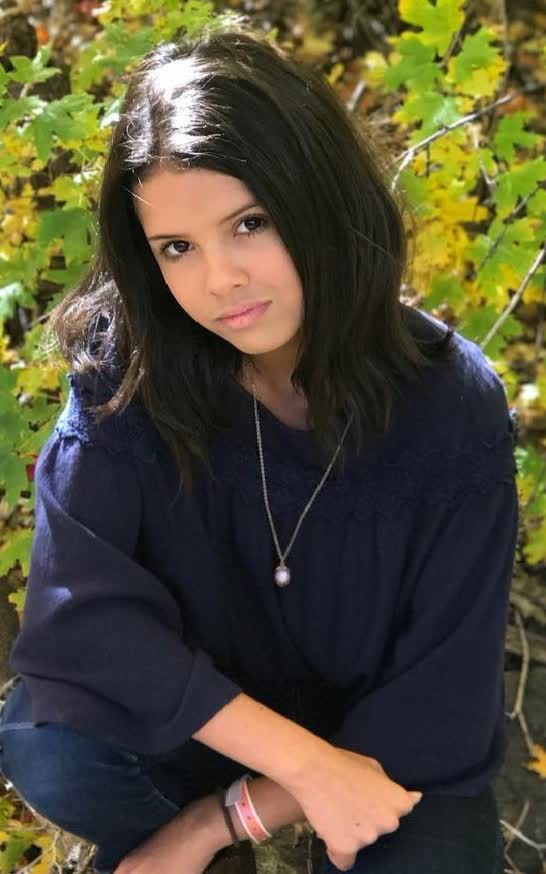