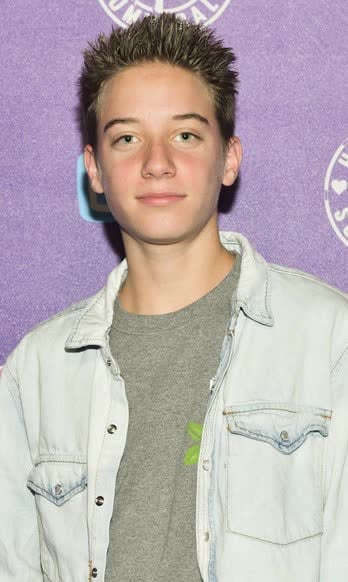 Dakota Lewis is known to many people as a Musical.ly star and a brother of two other social media sensations named Riley Lewis and Madison Lewis. They are triplets, by the way. His Instagram following isn’t as big as the fan base of his sisters but it is pretty decent. In particular, it amounts to over 53 thousand subscribers. Dakota is known on Twitter as kotalewis_.

Father: As to Lewis’ father, he serves as a constructor.

Mother: The woman is a successful clothing designer.

Siblings: As it has been already noted, Dakota has two sistersnamed Madison and Riley. The boy is the second child in the triplet bornbetween Riley and Madison on the Christmas Eve. The three siblings grew up in California. Dakota often annoys hissisters, make fun of them saying some stupid things but in fact, he says thathe loves them a lot.

Husbands and kids: Dakota is still too young to get married to anycharming lady. Surely, the Musical.ly star has no children.

Dakota was in a relationship with Arianna Flowers.

As to Dakota’s earnings, we have nothing to tell you so far.

Cars: Pertaining to Dakota’s cars, there is a lack of information, unfortunately.

What is his following on Musical.ly?

The young blond guy has a pretty decent fan base of over 15 thousand people on Musical.ly.

What is his best advice to people?

Dakota believes that it is better to stop being scared of what can go wrong and concentrate on things which can go right. Another advice is not to regret chances you have failed to take.

Who are Dakota’s collaborators?

The internet sensation has cooperated with a Musical.ly star known as wrayanna. The lip sync project has amassed over 4 thousand likes on the platform.

Has he appeared in commercials?

In summer 2017, together with his sisters, he became a face of Yoobi, a brand of awesome school supplies. 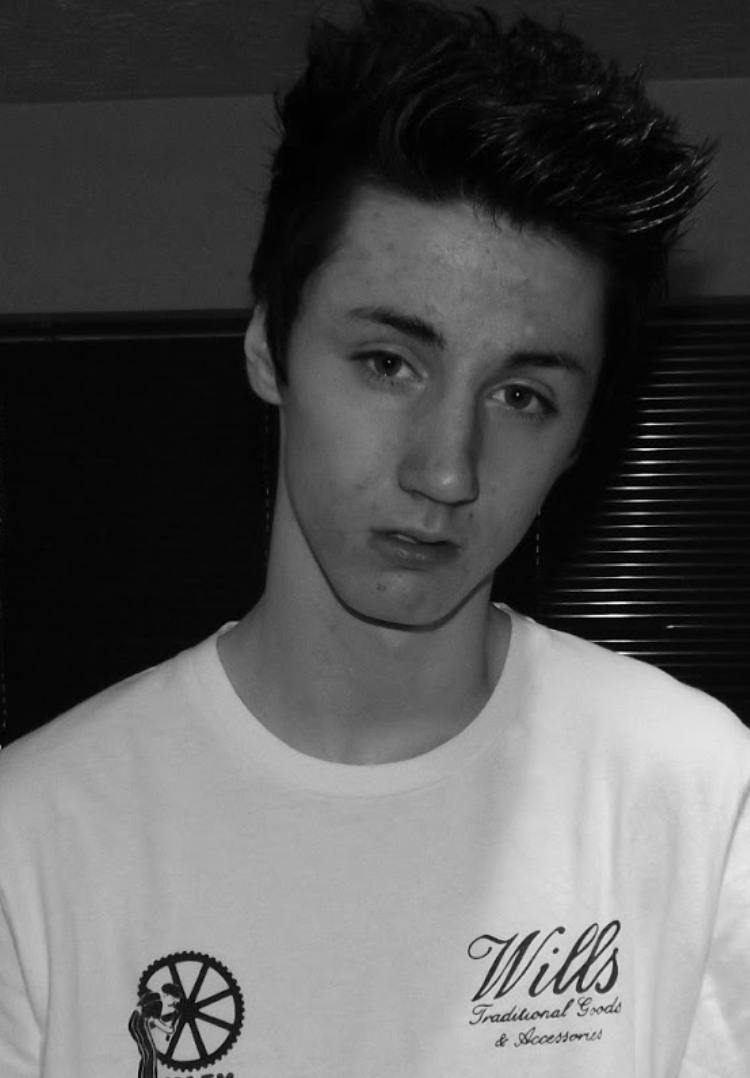 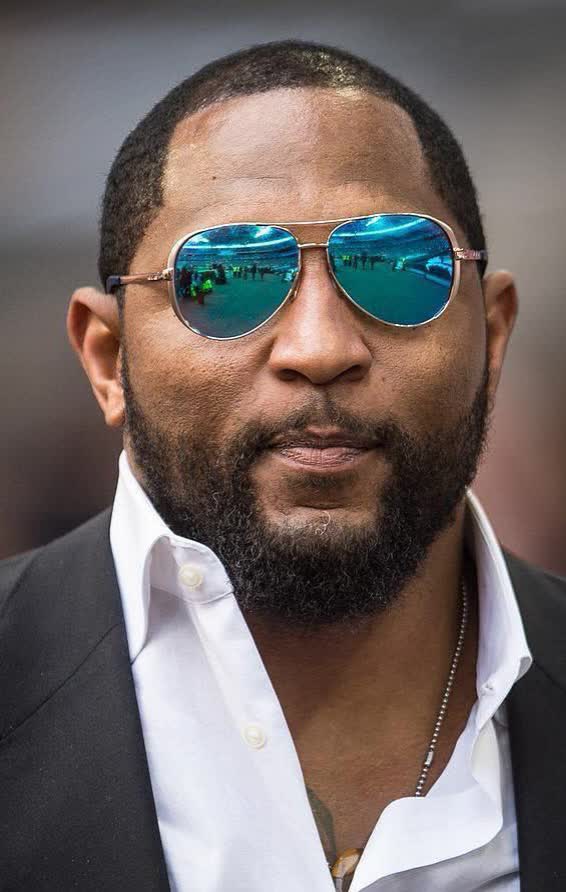