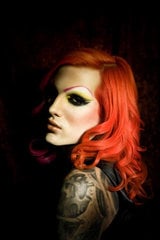 Jeffree is a high school graduate.

Jeffree Star is a famous model, singer, DJ, and makeup artist, popular both online and offline. He is one of the most recognized androgyny celebrities, known for his extravagant look. He was born in 1986 in California and gained initial popularity on MySpace, where he had thousands of followers by 2007 and at the end became one of the most famous MySpace personas.

Mother: Jeffree's mom was a model. Experimenting with her numerous makeup products was one of the reasons he discovered his passion to makeup and style.

Father: Jeffree's dad died when the boy was little, so he was raised by his mother alone.

Siblings: Jeffree is the only child of his mother.

From 2015, Jeffree is dating an Instagram celebrity named Nathan Schwandt. The two live together and there are no signs of their upcoming breakup. Earlier, he dated a number of other men.

Jeffree's estimated net worth is at least $5 million as of 2017. That money comes from his various activities and businesses from being an online celebrity to launching his own makeup products line.

Place of living: lives in California in a luxurious house he rents together with his boyfriend.

How did he become that popular on MySpace?

He became popular on that website mostly because of his extravagant look and sense of style.

The self-proclaimed Instagram Queen has over 5million of followers on this social net work, which is more than impressive.

What kind of music does he make?

He makes a mix of synth-pop electropop and dance-pop genres.

What are his other businesses?

His most noticeable business is his eponymous makeup brand.

How many records has he released?

What were the movies and TV shows he appeared on?

He made guest appearances on a number of shows and movies playing himself. Also, he starred in 2015 romantic comedy "What Now". 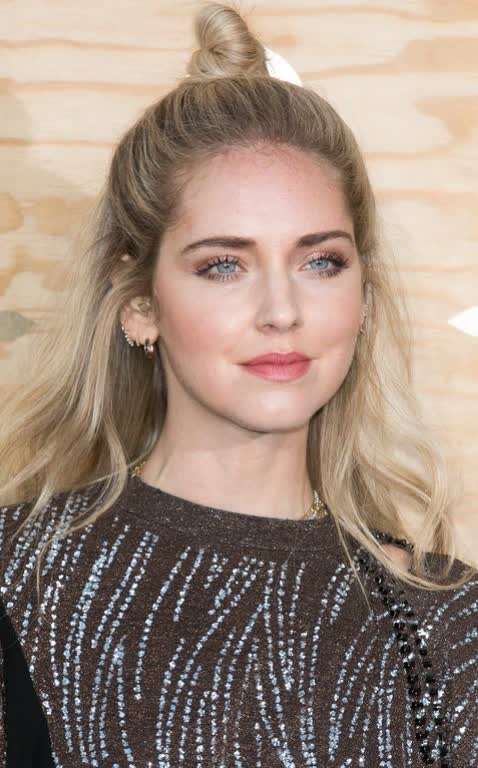 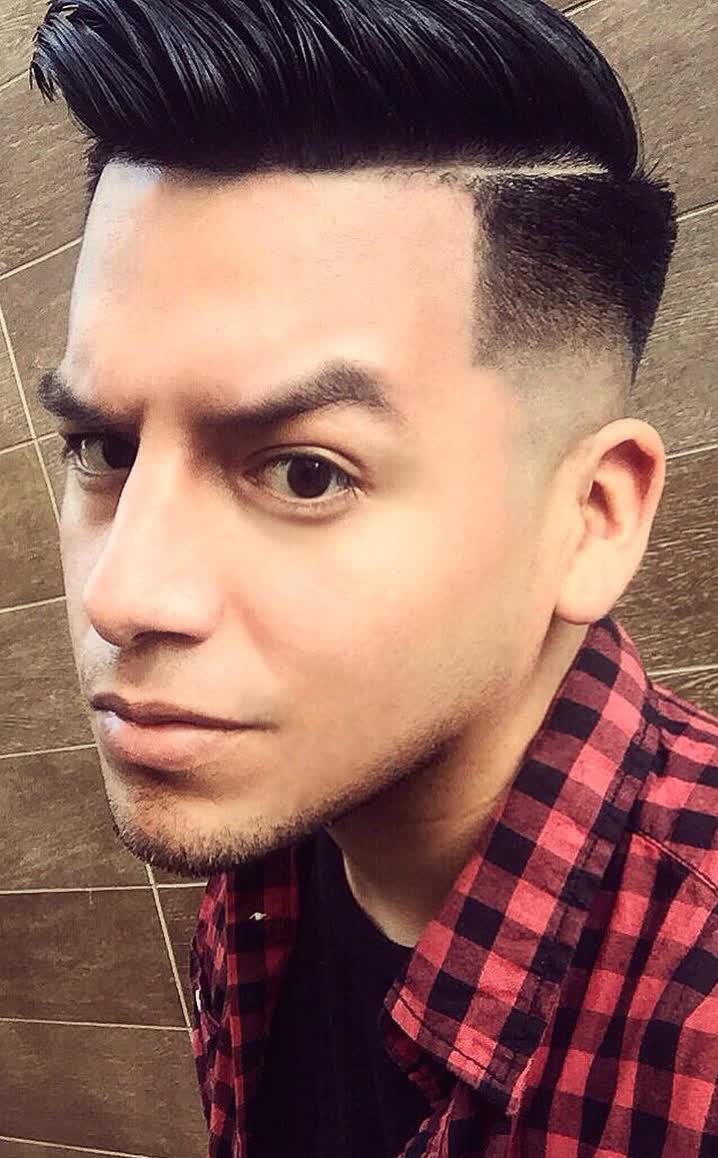 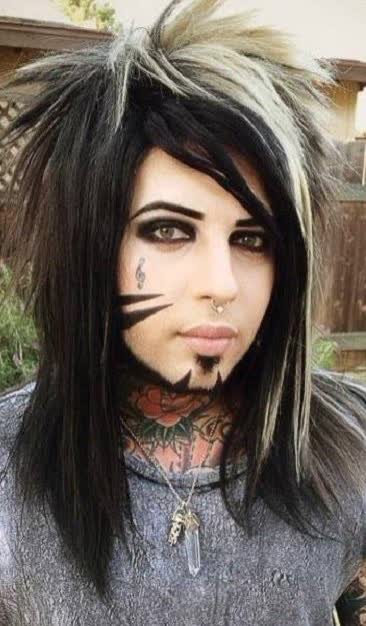 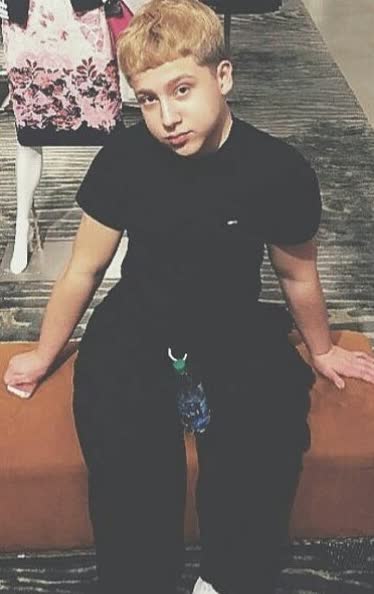 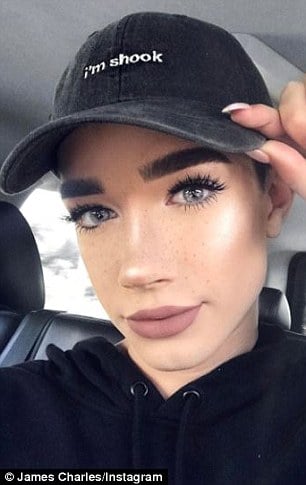