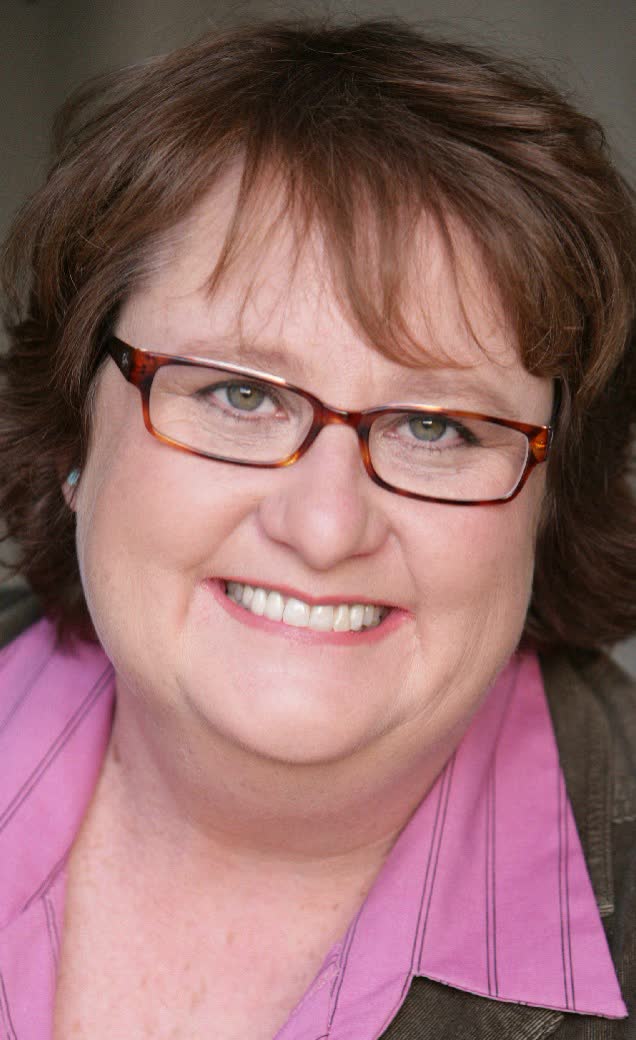 Maile is a student of Munich America High School. Later she graduated from Boston College.

Maile Flanagan was born on the 1st of May, 1965, in Honolulu which is situated in Hawaii. Thanks to the career of her father her family had to move rather often. They have changed Honolulu for Bangkok and Bangkok for Nuremberg. Later Maile went to the USA and studied at a college in Boston. Having graduated from the college, Maile went to Minneapolis where she acted in a team of actors called ‘Every Mother's Nightmare’. They staged a lot of comedies and she did the standup performances. Now she is a famous voice actress and a television star.

Father: The name of Maile’s father is unavailable. He was a military man who belonged to the department of intelligence.

Siblings: Nothing is known about Maile’s siblings.

Husbands and kids: Maile has a spouse. Her name is Lesa Hammett. They got married in 2008.

Maile does not make a secret of her orientation. She is not known to have any relations except her wife.

Her net worth is estimated at $ 8 Million.

Cars: There is no information about Maile’s cars.

What is the latest part of Maile in a film?

In 2016 Maile acted in the series called ‘Lab Rats: Elite Force’. She acted in the role of Pery there. In 2017 she also played in the English version of ‘Boruto: Naruto the Movie’. There she portrayed the character of Naruto Uzumaki.

Has Maile ever voiced video games?

What are Maile’s most popular parts as a cartoon voicing actress? 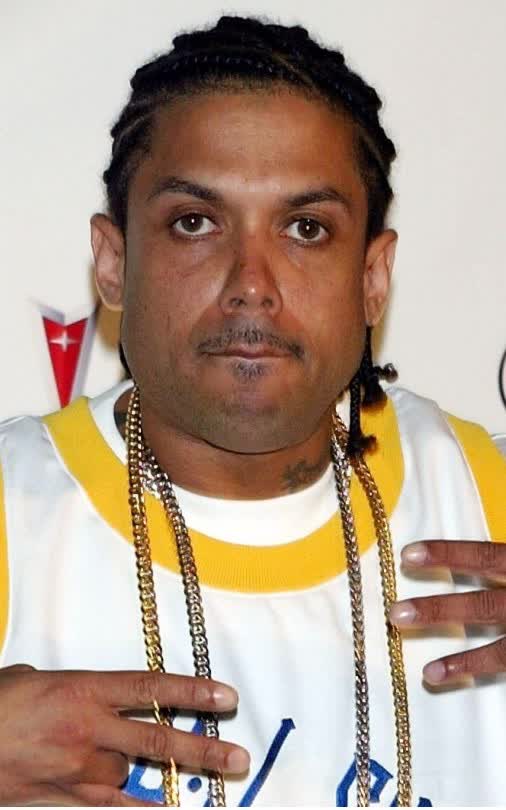 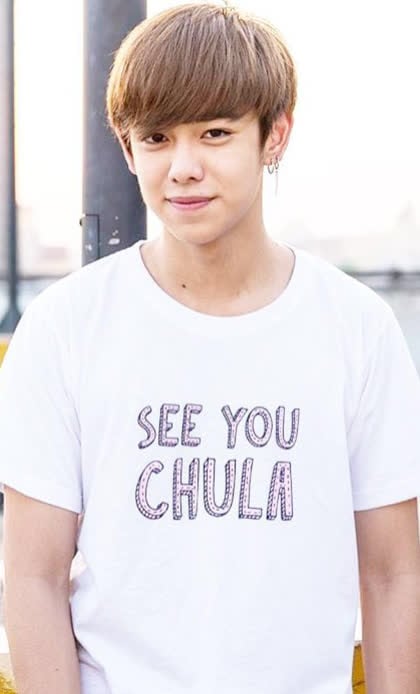