Matthew Steven LeBlanc was born on the 25th of July, 1967, in Newton which is located in Massachusetts. He was born in a family with a mixed origin where French, Italian and Canadian roots were mixed. He started his career as a commercial actor. His first experience in such kind of work was in a commercial of ketchup. In 1988 he was invited to act in one season of the series called ‘TV 101’. He played in a number of series until he was invited to participate in the main series of his career that made him popular all over the world. It was the series called ‘Friends’. He played in all the seasons of the series that began in 1994 and was finished in 2004. Now Matthew is also a producer. He has got a number of awards.

Father: The name of Matthew’s father is Paul LeBlanc. He worked as a mechanic.

Mother: Her name is Patricia LeBlanc. She worked as a manager.

Siblings: Matthew has a brother. His name is Justine.

Wives and kids: Matthew was married to Melissa McKnight. She is a famous model. The couple gave birth to a daughter whom they named Marina Pearl. She was born in 2004. Matthew brought up two kids from his wife’s previous marriage. Their names are Tyler and Jacqueline. The couple decided to split up in 2006.

Matthew had a girlfriend whose name is Andrea Anders. She is an actress. They were collaborators in the film titled ‘Joey’. In 2015 the young people separated.

Cars: Matthew has a huge collection of cars. He possesses a Porsche, a Ferrari, a Mercedes-Benz, a Fiat and other luxurious cars.

What is the main part of Matt’s career?

It is his role of Joey Tribbiani. According to the plot, he is an unemployed actor who has three friends. The friends help and support him and finally he becomes an actor.

What is the latest project that Matt has been working over?

It is the series called ‘Man with a Plan’. The shooting began in 2016 and is being continued up to now. Matt plays the main part. He portrays the personality of Adam Burns.

What awards has the actor got? 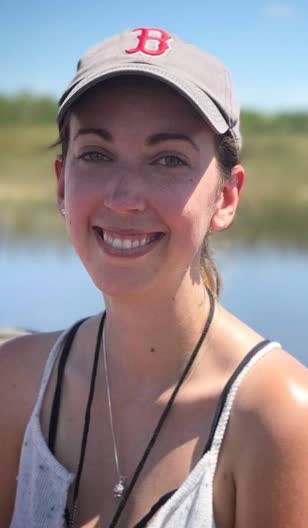