Sarah studies at Punahou School. She continued her education at Dartmouth College and later at the National Theatre Conservatory.

Sarah Wayne Callies was born on the 1st of June, 1977, in La Grange which is situated in Illinois. She was grown in a family of University professors. She was an active and talented student at school as well as at the university. While studying Sarah took an active part in different amateur productions. She has a degree in Fine Arts as well as music education. When she shifted to New York, she got her first part. It was the project called ‘Queens Supreme’. After that part she was noticed and valued and was invited to act in different project, television as well as cinema ones.

Father: The name of Sarah’s father is David E. Callies. He taught law at the University of Hawaii.

Mother: Her name is Valerie Wayne. She worked at the University of Hawaii as a professor of English.

Siblings: Sarah is not known to have brothers or sisters.

Husbands and kids: Sarah is married to Josh Winterhalt. He is an actor. They worked together in the production called ‘Whisper’. They got married in 2002. The couple has two kids. Their names are Keala and Oakes Wayne. Keala was given birth to in 2007. As for Oakes, he is an adopted kid. He was born in 2013.

As Sarah is a wife and mother, she is not known to have any love affairs outside her marriage.

Cars: There is no information about Sarah’s cars.

What is the first film where Sarah played when she was a beginning actress?

The film is called ‘The Celestine Prophecy’. She played there the part of Marjorie.

What is the latest series where Sarah has taken part?

The series is called ‘The Long Road Home’. It was released in 2017. As for Sarah, she presented the personality of Leann Volesky.

What is the part that made her famous all over the world?

It is her part in the series ‘The Walking Dead’. She played there the role of Lori Grimes.

What awards has Sarah been given?

She has been given the ‘Satellite Award ‘ for the best cast. The award was given in 2012 for her work in the series ‘The Walking Dead’. She has always been nominated for the ‘Leo Award’ and for the ‘Saturn Award’. 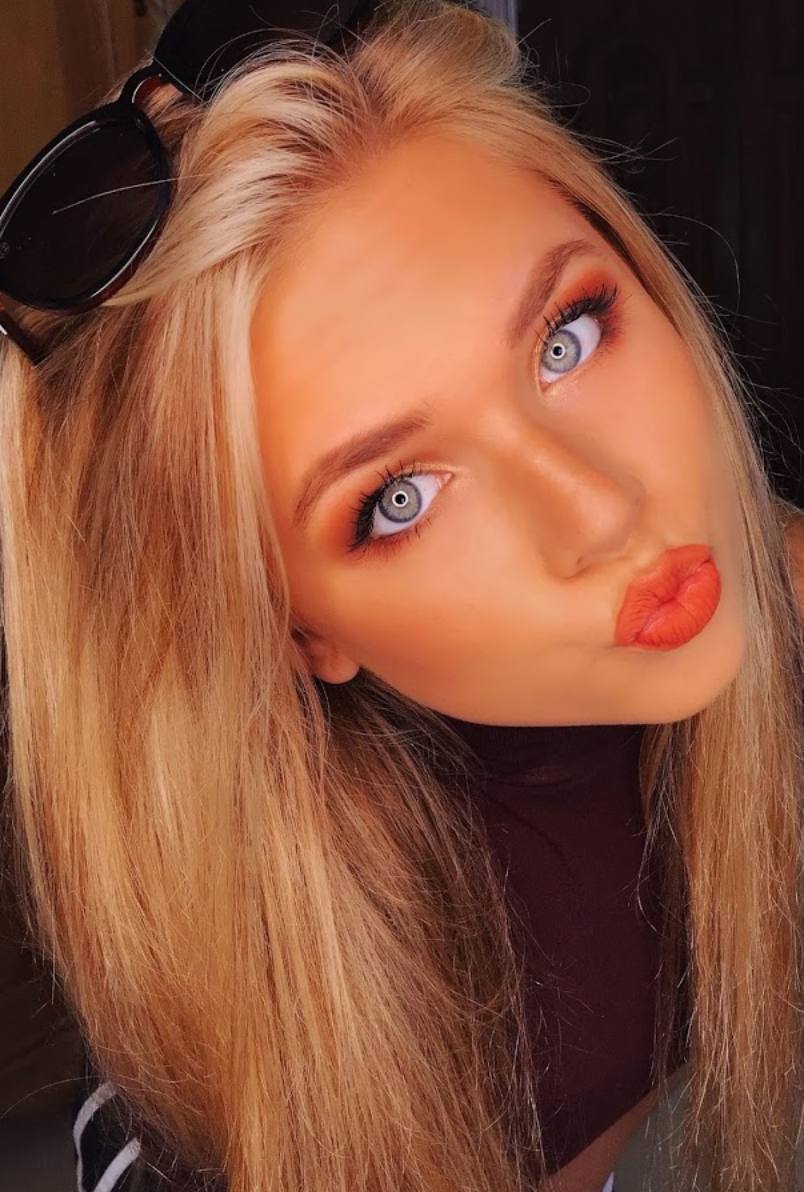