The name of Crystal Reed started getting bigger after her performances in “Teen Wolf” as Allison Argent and “Gotham” as Sofia Falcone. As the young woman admits she has always aspired to a successful acting career since it is her number-one passion. Crystal has a lot of potential according to different producers and directors and that’s why we should look forward to her next projects.

Father: Crystal hasn’t said what the name of her dad is.

Mother: No exact data we can rely on except for the fact thatthe girl was brought up according to Catholic traditions and attended a Baptistchurch.

Husbands and kids: Reed is yet to accept the proposal from a guy. She hasno kids so far.

As a cast member of “Teen Wolf,” she fell in love with Daniel Sharman.Those feelings were mutual and the two started dating. However, after severalmonths, they parted their ways. Later on, she got romantically involved withDarren McMullen, a famous presented on the radio and TV.

Reed’s earnings can be estimated at $2 million.

Place of living: Crystal is an LA resident.

Cars: No reliable data as to Reed’s cars.

What was her acting debut?

Crystal became recognizable as a TV actress after her episode performance in “CSI: Crime Scene Investigation.” It was her ever-first role on TV. The same year, she landed the part in the thriller called “Skyline.”

What are the girl’s nominations?

As what character did she return to “Teen Wolf”?

In the third season, Crystal’s character was murdered and the girl came out of the cast. Nevertheless, surprisingly, she came back to the show to play a role of Allison’s ancestor in one of the episodes in season 5. 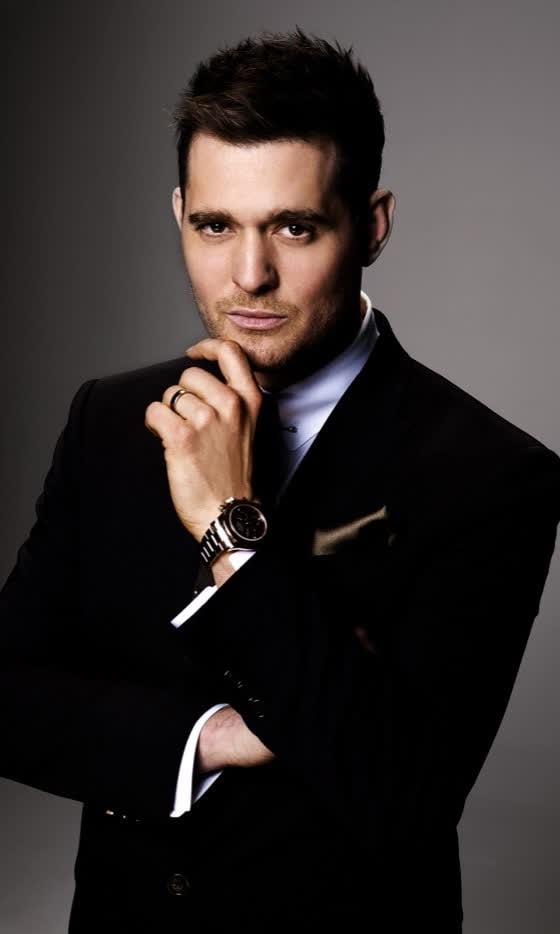 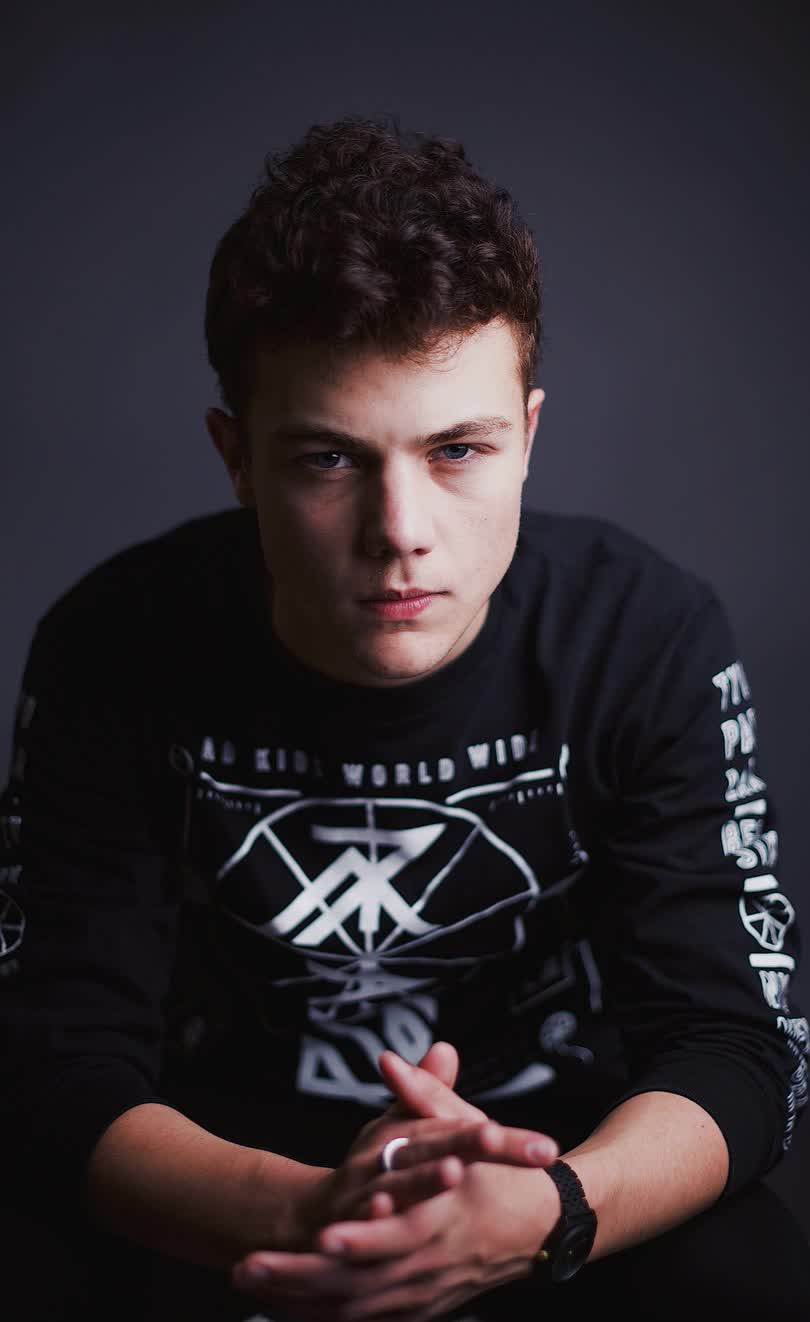