Candice King is a blonde smiley actress and musician who is now famous all over the world thanks to her positive character and the best friend of Elena Gilbert, Caroline Forbes, in the mind-blowing supernatural series “The Vampire Diaries.” Before nabbing the life-changing role, she had appeared in some episodes in “Supernatural,” “How I Met Your Mother,” as well as “Drop Dead Diva.”

Father: Candice dad is a surgeon whose name is Kevin Accola.

Mother: King’s mum is a housewife. Her name is Carolyn. Sheand Candice’s father are Republicans.

Husbands and kids: King has been a spouse of Joe King since fall 2014.Earlier, they had been dating for three years. Candice became a step-mother ofJoe’s girl whose name was Florence May.

Before Candice met Joe, she had dated such smart guys as MichaelRosenbaum, Tyler Hoechlin, Zach Roerig, and some others.

King’s earned more than $2 million at the moment.

Place of living: We have no definite data as to Candice’s current residence.

Cars: King has not been spotted in her cars.

What was the actress’ debut album?

It’s not a secret that King isn’t only a talented actress but also a singer and songwriter. At the start of winter 2006, she dropped her first collection of songs called “It’s Always the Innocent Ones” composed of 14 songs. King has written all these tracks on her own except for the cover of “Voices Carry” originally sung by Till Tuesday. In a couple of years, the woman re-launched it in Japan and the album achieved much bigger success.

What is the YouTube series in which the actress has played?

It was the highly popular project entitled “Dating Rules From My Future Self” where she played Chloe Cunningham. Her character did not put faith in love.

Is she an activist?

The actress advocates gay rights. She supports It Gets Better Project to make LGBT youth believe in themselves to stop the suicide attempts.

Who are her favorite female performers? 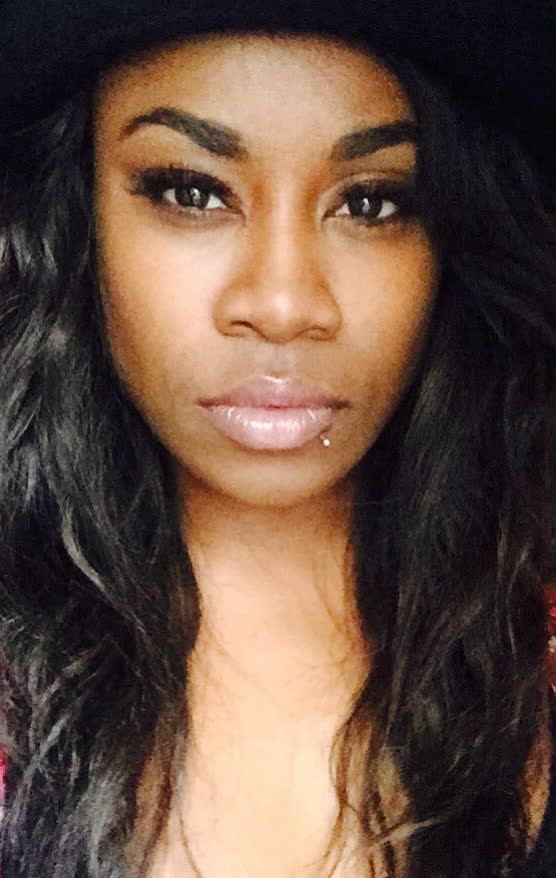 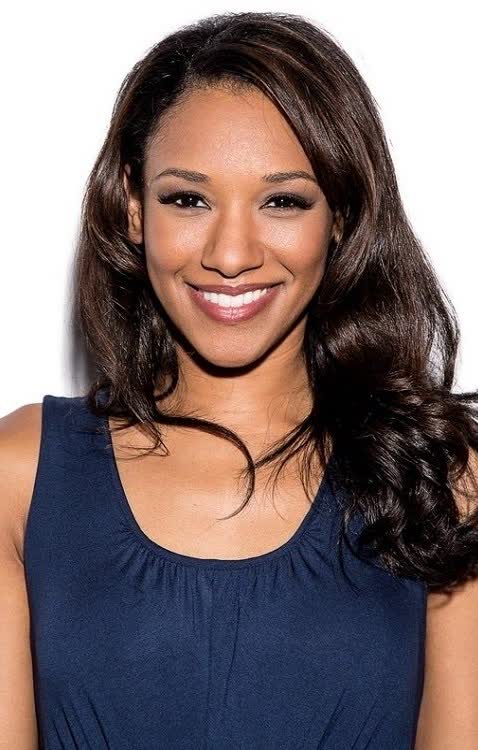 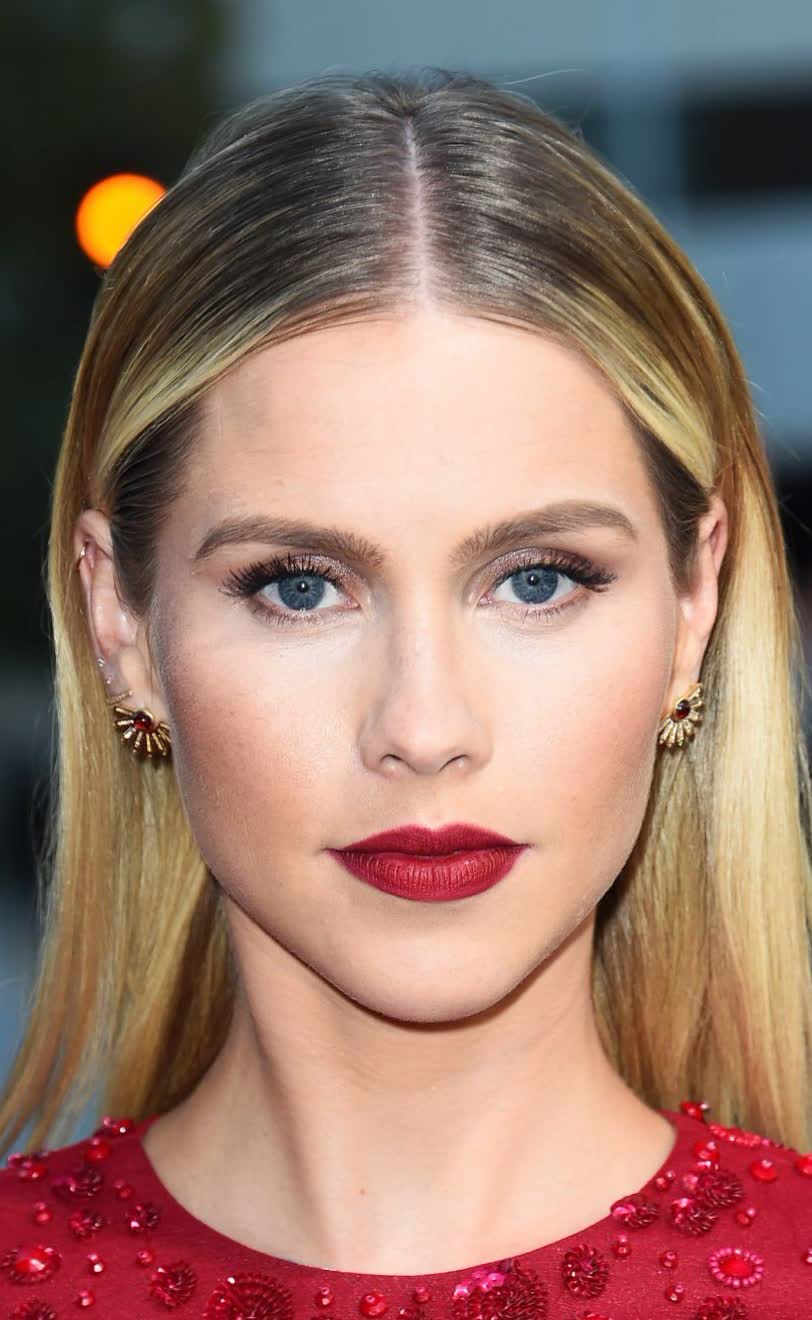 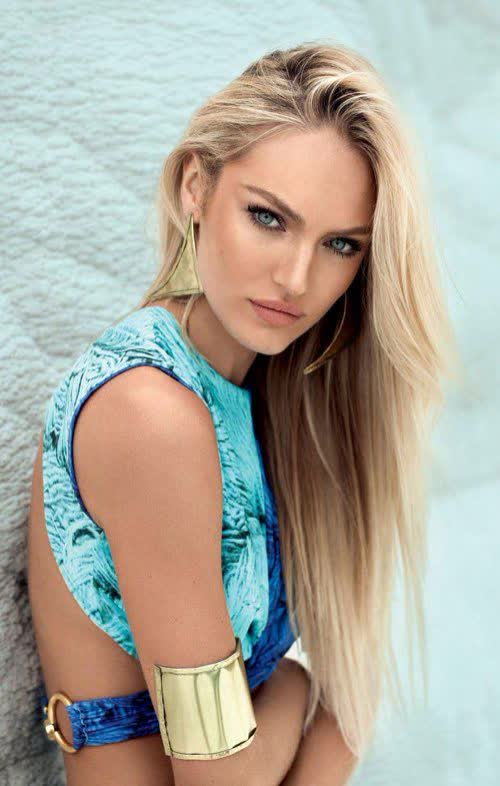