Ian was a student of High School.

Ian Grey was born on the 21st of October, 2002, in Cedar Rapids. He was born in a family which gave birth to many kids. The kind and creative parents inspired the youth to develop all his abilities, skills and talents, so he started his activity rather early. He took lessons of guitar playing and when he was in his early teens, he established his name of a guitarist and a cover versions performer.

Father: The name of Ian’s father’s name is unknown.

Siblings: Ian has a lot of siblings. He has a sister whose name is Tessa. He also has four brothers. Their names are Cole, Shiloh, George and Logan.

Wives and kids: Ian does not have a wife.

Ian does not tell about his personal life. He never broadcasts the names of his possible girlfriends.

Cars: There is no information about Ian’s cars and other possession.

What is the earliest experience of Ian as a performer?

His first public performance took part in 2013 when he was one of the participants of the festival in Austin.

Whose songs does the musician prefer to cover?

He prefers to sing the compositions of such singers as Sia, Justine Timberlake, and Ed Sheeran.

In what show has Ian taken part?

He has participated in the show produced by Justine Timberlake. The show is titled ‘The Pop Game’. Ian was the only performer who was the winner of the show in the first season that took place in 2017.

Has he played in films?

Ian has played in the movie titled ‘Confined’. It is a short film.

When did Ian’s channel on You Tube become famous?

It was in 2015. The song that delivered popularity to the channel was ‘I Lived’. Initially it was performed by the band ‘One Republic’. 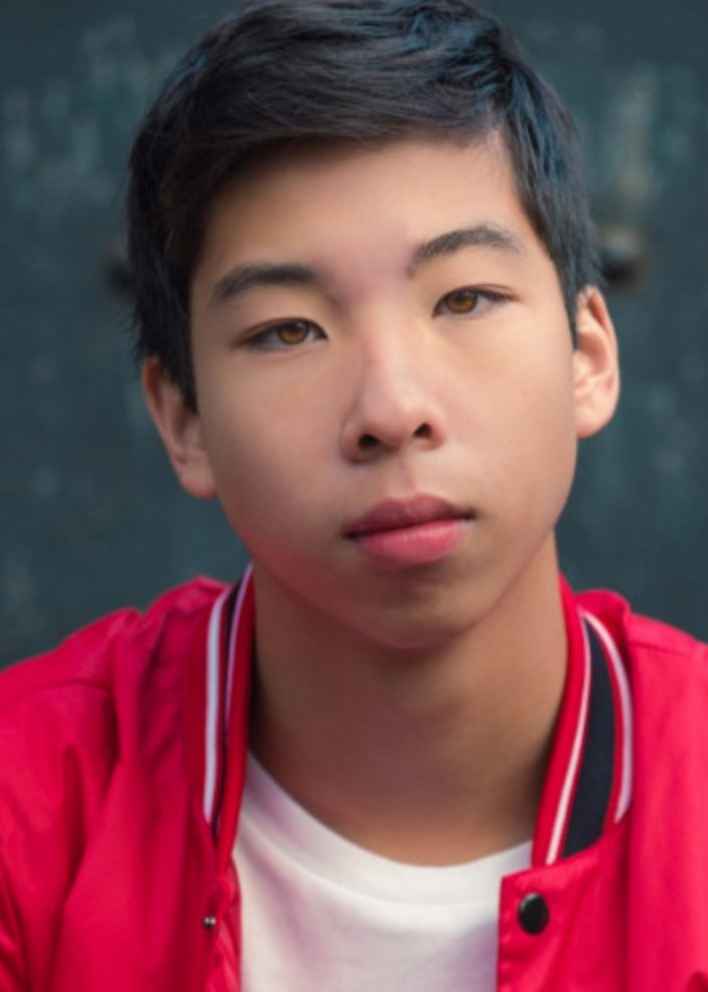 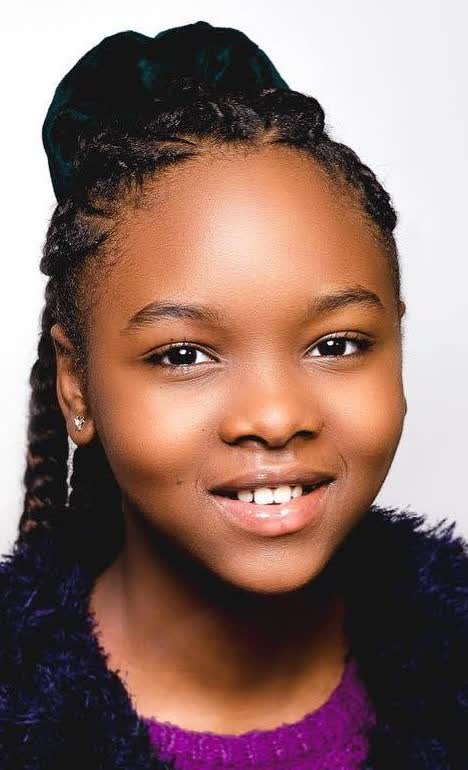