Jonael is a student of Middle School.

Jonael Santiago was born on the 16th of January, 2004, in Puerto Rico. Later, when he was a bit older, his family moved to Florida. Being able to sing and having a good artistic talent, the young performer went to the casting of the project ‘La Vos Kids’ which was hold on the Telemundo channel. He became the winner in the third season. It was in 2015.

Father: The name of Jonael’s father’s name is not available.

Mother: Her name is Xiomara.

Wives and kids: Jonael does not have a spouse. He is a school child who is totally dedicated to his singing and the promotion of his career.

Jonael does not tell about his personal life. He never broadcasts the names of his possible girlfriends.

Cars: There is no information about Jonael’s cars and other possession.

What song did Jonael sing at the project?

He performed the composition called ‘Treasure’ which had been initially performed by Bruno Mars.

With what company does the performer have a deal?

He has a deal with the company called ‘Universal Music Latino’.

Who was the coach of the singer?

His coach was Natalia Jimenez. She is a famous pop-singer from Spain.

With what dancing teams does Jonael collaborate at his concerts?

Has he ever taken part in television programs apart from ‘The Voice Kids’?

He has been a guest in the program of Steve Harvey.

Whose songs does the performer prefer to sing?

He likes the compositions by Victor Manuel, Michael Jackson, Jenni Riviera and many other singedrs whom he considers to be their virtual teachers. 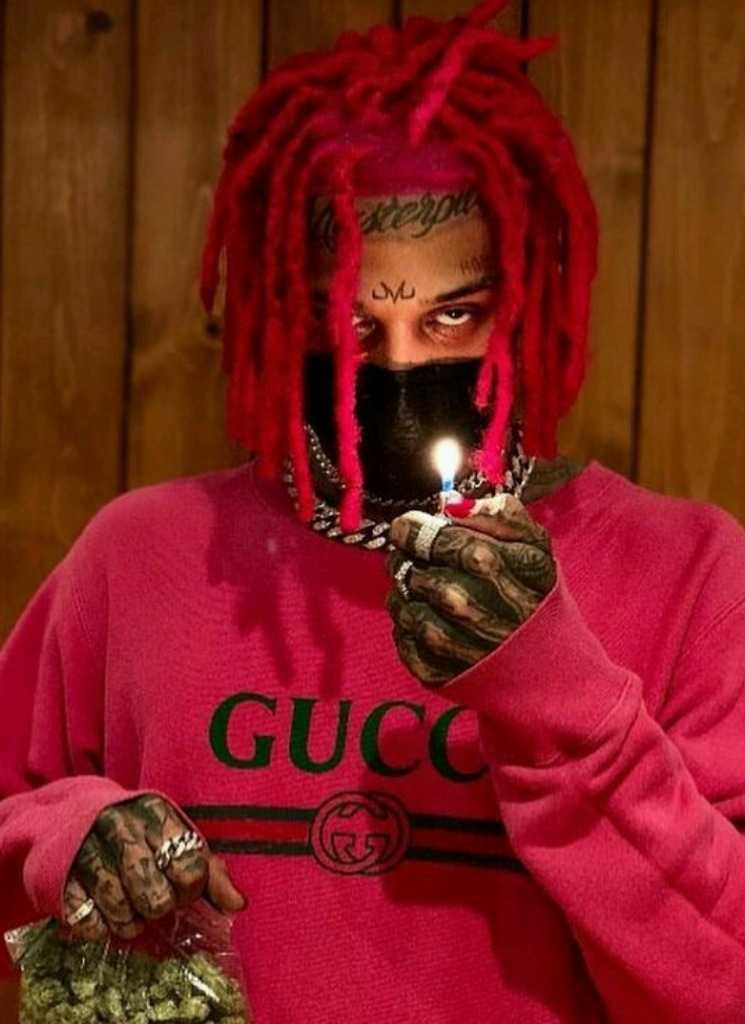 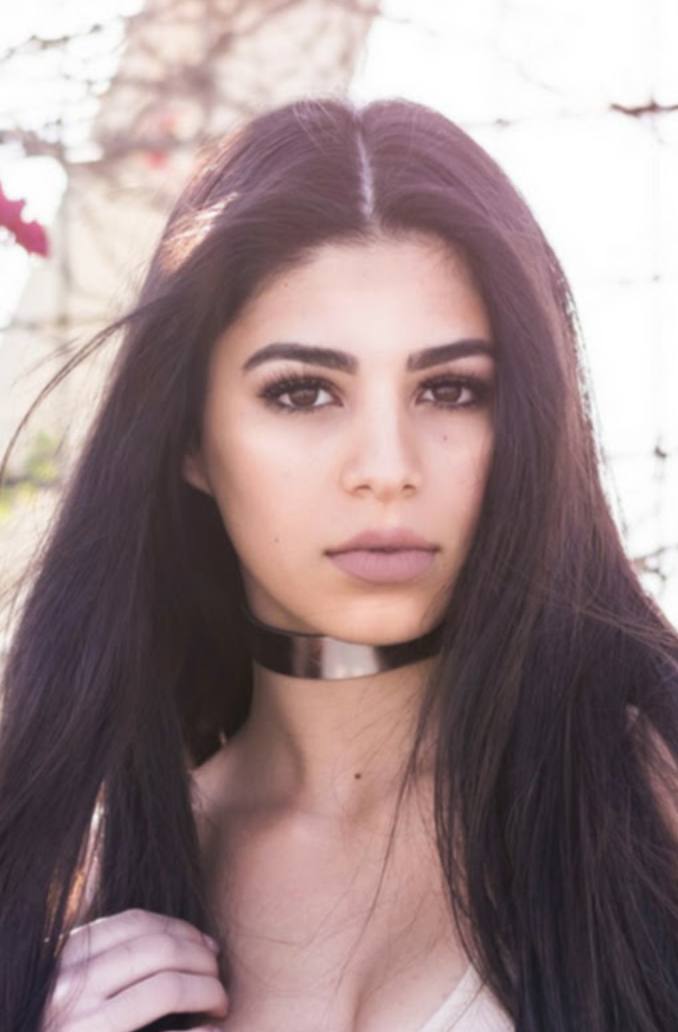