Lyca is a student of Middle School.

Lyca Jane Gairanod was born on the 21st of November, 2004, in the Philippines. The girl has grown up in rather difficult conditions. Her family was rather poor, and they had to get the money from gathering bottles and other waste for recycling. In order to help her family the girl started singing on local events, such as weddings and birthdays and became rather popular. The turning point of her life became the chance to participate in the project called ‘The Voice Kids Philippines’. After the project the girl became interesting for film-makers and television producers.

Father: The name of Lyca’s father is unknown. There is the information that his profession is a fisherman.

Husbands and kids: Lyca does not have a husband yet. She is too young to have a family of her own.

Lyca does not tell about her personal life. She is not known to have a boyfriend.

Place of living: Lyca resides in the USA.

Cars: There is no information about Lyca’s cars.

Has the singer recorded any albums?

She has recorded two of them. The first one which is called ‘The Voice Kids Album’ was created and released in 2014. In 2015 she released the second album which bears the title ‘Puede Nang Mangarap’.

In what films has Lyca performed?

She has acted in such film as ‘Tatlong Bibe’. It was released in 2017.

Has the girl been a guest in television shows?

She has been a guest in a lot of talk shows, the latest of which is called ‘Gandang Gabi Vice’.

Has Lyca won any awards?

In the period between 2014 and 2015 she was given such awards as ‘Awit Awards’, ‘PEP List Awards’ and ‘PMPC Star Awards for TV’. She was nominated ‘Myx Music Awards’. 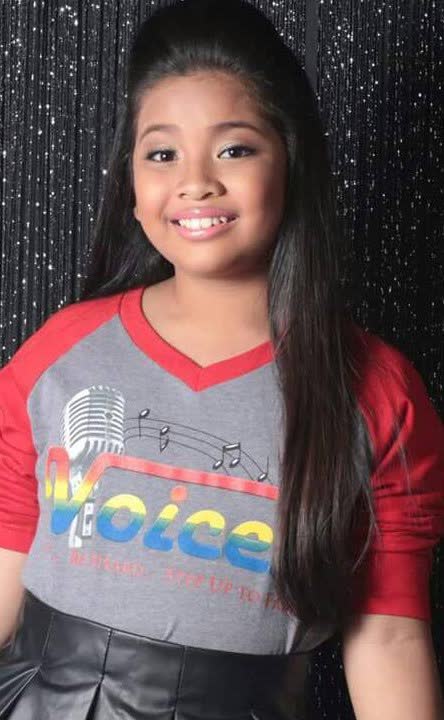 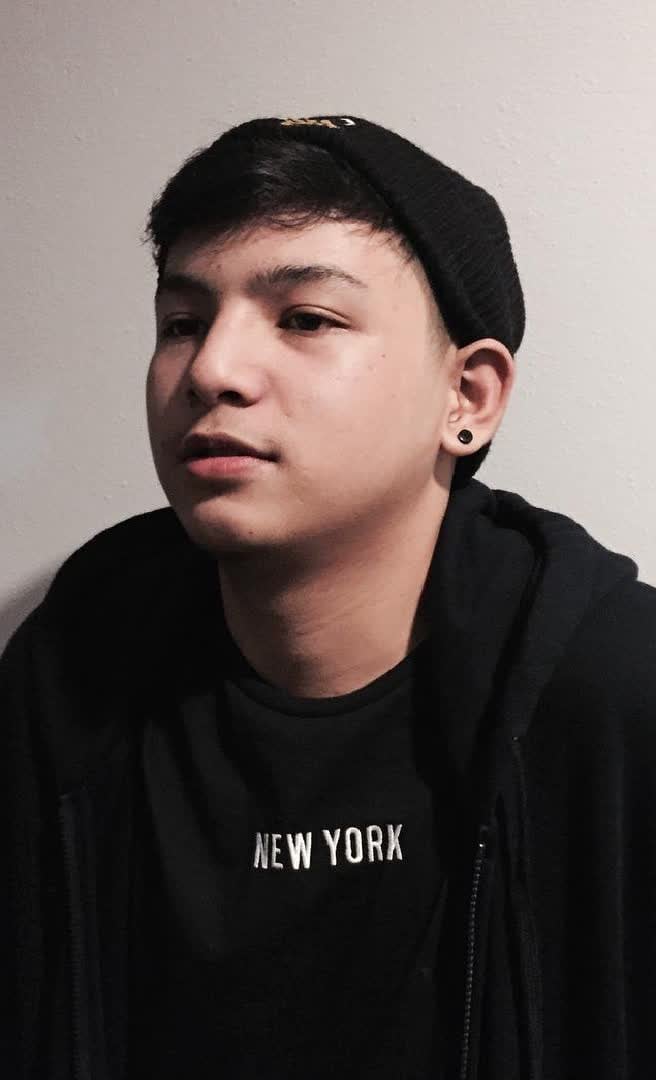 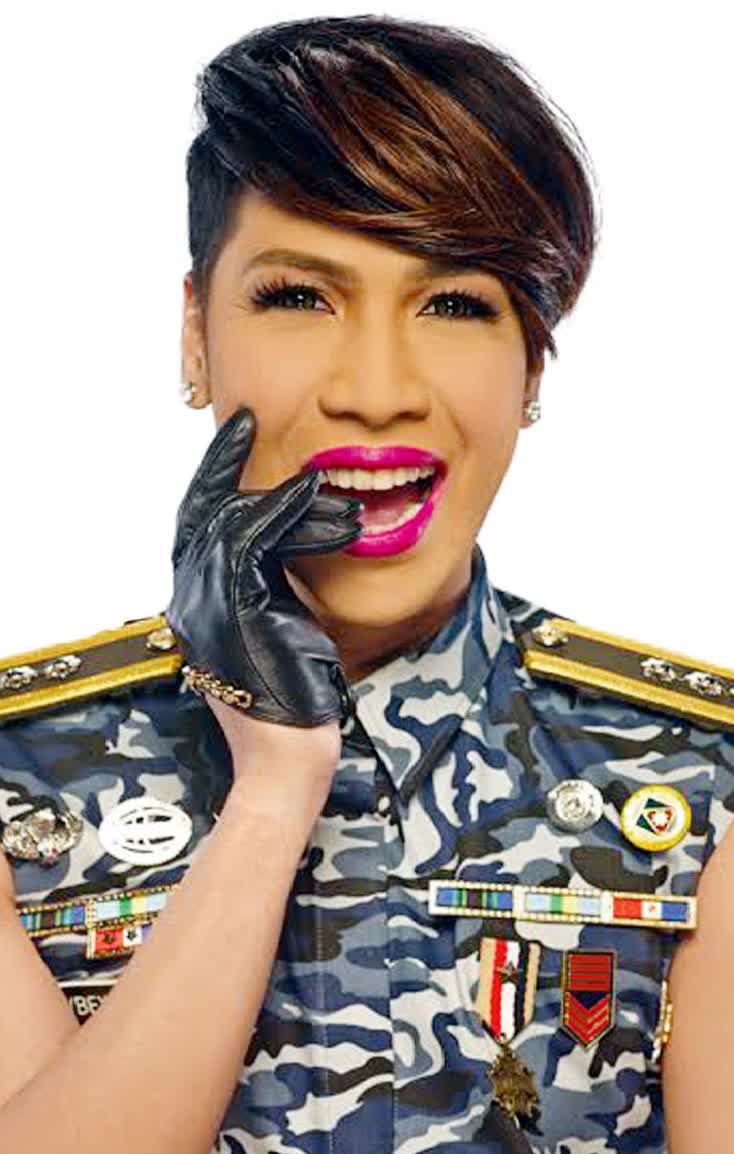