Criss graduated from the University of Michigan.

Many things can be said about this young and multi-talented guy, Darren Criss. He has succeeded as an actor, musician, and songwriter. His major roles were in the franchise about Harry Potter and in the TV series entitled “Glee” where he played Blaine Anderson. He is the founder of StarKids Productions and created the lyrics and music almost by himself for the project “A Very Potter Musical.”

Father: Darren’s dad is from Pennsylvania.

Mother: The woman hails from the Philippines.

Siblings: The performer grew up with his senior brother, Chuck. Together they played in Chuck’s rock group called Freelance Whales.

Husbands and kids: We look forward to Darren’s wedding with his currentgirlfriend. The man has no children so far.

In January 201, it was announced that Darren and his sweetheart named Mia Swier got engaged.

The heartthrob has made a $3 million fortune to date.

Place of living: Criss is a resident of Los Angeles, California.

Cars: As far as Criss’ cars are concerned, there are no reliable data to tell you.

What was his professional debut?

It was the play “Fanny” where he performed aged only 10.

What musical instruments can the young man play?

His first instrument is a violin. Darren has been playing it since the age of five. Later on, he taught himself how to play piano, cello, guitar, percussions, and mandolin.

In what music videos was he featured?

Darren was featured on a bunch of music videos including “Last Friday Night” by Katy Perry.

Who is his celeb crush? 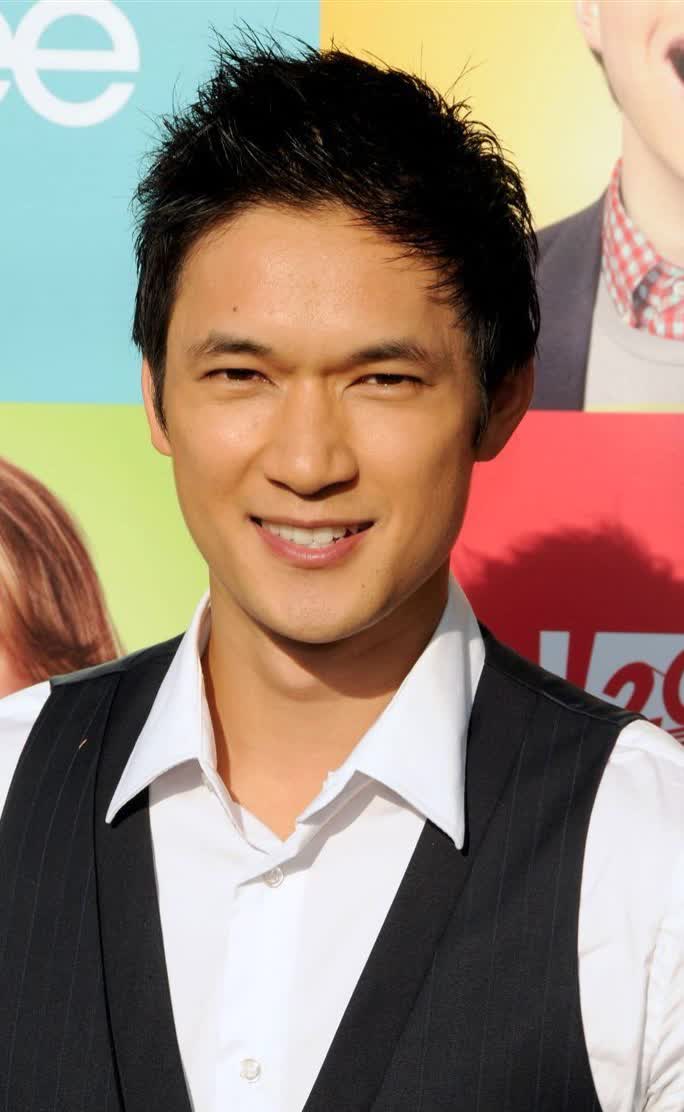