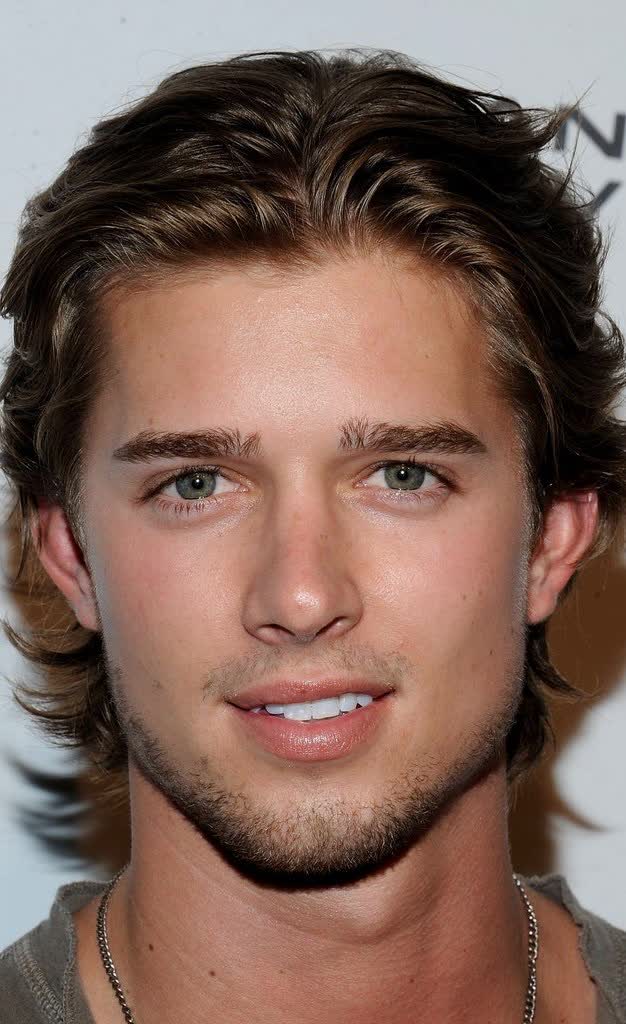 Drew finished Shawnee High School and then received a scholarship at Towson University.

Drew Van Acker made it big as an actor after grabbing his breakout role of Jason Di Laurentis on the TV show “Pretty Little Liars.” In particular, he was chosen as a replacement for Parker Bagley in season 2 in 2011. At the same time, he played Ian Archer in “Tower Prep.” The man’s other TV credits are “Greek,” “Castle,” “Training Day,” Devious Maids,” and “Lake.”

Father: Acker prefers not to open up about his family.

Mother: Nothing can be made clear as to Drew’s mum.

Husbands and kids: Acker has not proposed to his current girlfriend sofar. They have no kids as well.

According to his tweets and posts on Instagram, he has been dating Markie Adams.

Acker has made a whopping fortune of $3 million.

Place of living: Acker is an inhabitant of Los Angeles.

Cars: The actor hasn’t revealed anything as to his cars.

When did he begin acting?

When he went to high school, he got interested in acting. The young boy honed his talents playing in local school productions and also attended acting classes simultaneously.

Was the young man into sports?

Apart from acting, Drew was also passionate about football. He was a key part of the soccer and lacrosse crews. He even started attending the university on a soccer scholarship.

Was it hard for him to juggle sports and acting?

Acker couldn’t give up acting. He knew he should make a choice as it wasn’t easy. He took acting classes and decided to set his sights on acting but not sports. Eventually, he moved to Los Angeles to search for better opportunities to build his career.

What did he want to become?

Despite the fact that he had two passions to follow, as a kid, he aspired to a career as an astronaut.