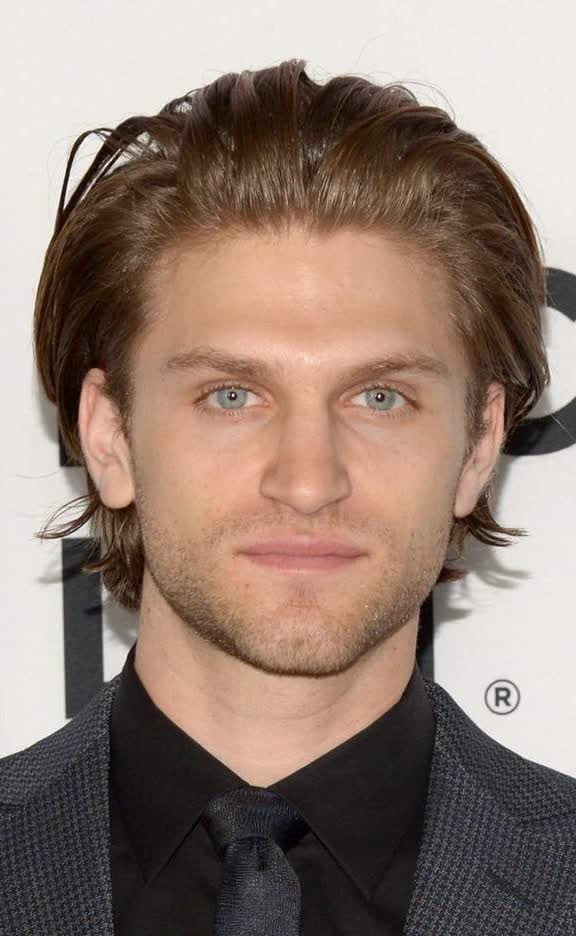 We are unaware of Allen’s educational background so far.

Keegan Allen is a multi-talented performer who has established himself as an actor, singer, photographer, and writer. He is now mainly associated with the character named Toby Cavanaugh, the crush of Spencer Hastings, from the widely watched TV show “Pretty Little Liars.” On Instagram, the man has clocked up almost 6 million followers. Recently, he has released his new photography book called “Hollywood.”

Mother: The woman is Joan Snyder.

Siblings: Allen has a sister.

Husbands and kids: Keegan has never been married to his girlfriend. Theman does not have kids as well.

At the moment, Keegan’s fortune is estimated at whopping $2 million.

What were his early passions?

As a young boy, he got deeply interested in the photography and other related parts behind the camera. At the start of 2015, he presented his first set of photos called ‘life.love.beauty’ to the world.

What was his debut paid role?

When the boy turned 13, he was offered to play his debut role in the documentary movie for the Animal Planet channel where he did not even speak.

When did he start building his singing career?

He turned his attention to music after the last season of “Pretty Little Liars” was launched in 2016. His first released single is “Million Miles Away.”

Allan launched a podcast which aimed at showing his various experiences in life. It was called Foreverland. The debut episode was dropped in December 2017. 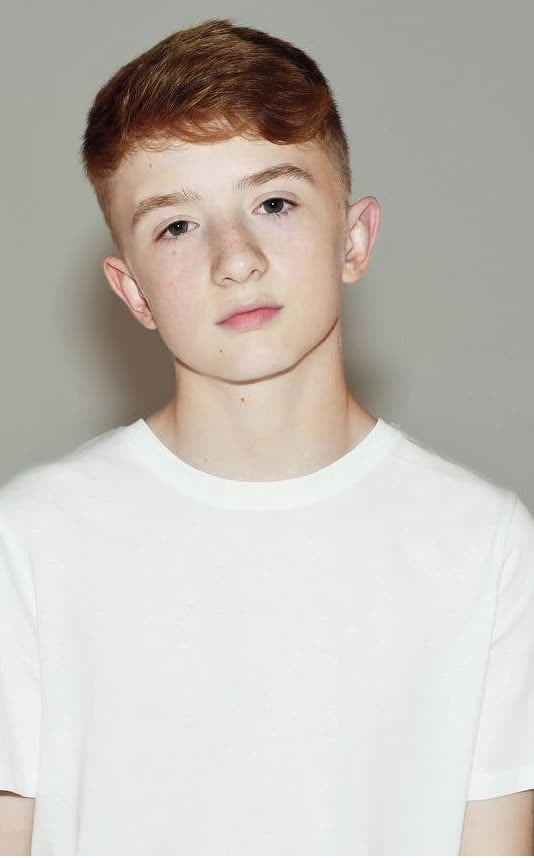 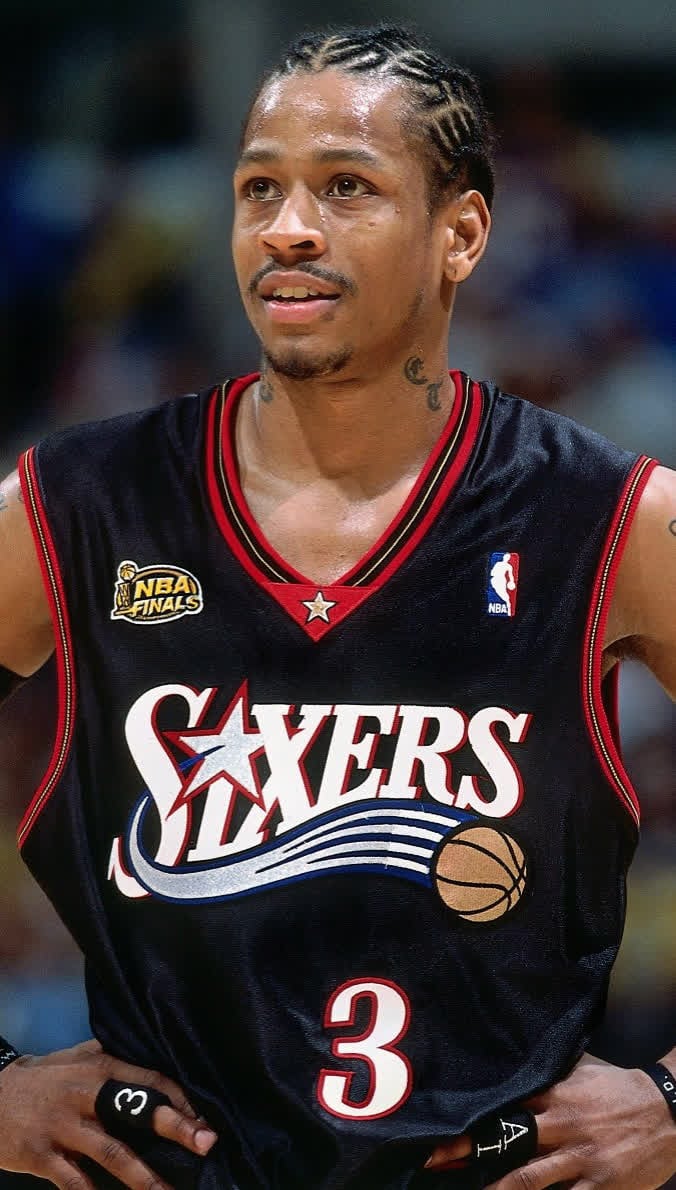 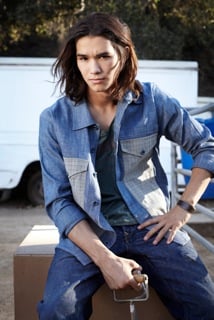