Heaton’s educational background is yet to be investigated.

Charlie Heaton plays one of the most favorite and charming characters of Stranger Things fans whose name is Jonathan Byers. Surely, the Netflix supernatural TV series isn’t the only project in his filmography. The young man is also a musician who used to play percussions in the London-based rock crew, Comanechi, touring with the guys for almost a year. Then Heaton ventured into acting.

Father: We don’t have anything to tell you about Charlie’s dad.

Mother: The actor has a mother but her name is still to be clarified.

Siblings: Charlie has a sister whose name is Levi Heaton.

Husbands and kids: The actor has a baby boy born in 2014 whose mother isCharlie’s ex, Akiko Matsuura. They met each other when Heaton joined the group.The two are no longer together. Heaton has not proposed to his current girlfriend yet.

Heaton and his co-star named Natalia Dyer are a unit now. They got acquainted when the filming of “Stranger Things” started. In January 2018, they appeared together on the red carpet at the National Television Awards.

Place of living: Charlie is a resident of London.

Cars: We don’t have exact data in terms of Charlie’s garage.

What was his first appearance on the screen as an actor?

Heaton made his debut as an actor on the TV series “DCI Banks.” He was chosen to play the character named Gary McCready.

What are his most remarkable projects in the filmography?

Before joining the cast of “Stranger Things,” the actor landed roles in such TV series as “Vera” and “Casualty.” In 2016, Heaton was chosen to play a role in the thriller movie “Shut In.”

Has he faced some legal troubles?

In fall 2017, after the flight, he couldn’t get access to the U.S. since the traces of cocaine were found in his wallet. However, the young man was just deported back to the UK but not arrested or charged with the crime. The actor denies that he used drugs.

What is his real origin?

His character in “Stranger Things” is American unless Charlie who is British. His fans were shocked hearing his British accent at the National Television Awards when he started speaking on the stage. All viewers of the series expected that he would be imitating the American accent as in the series. Some people even had no idea that he was British. 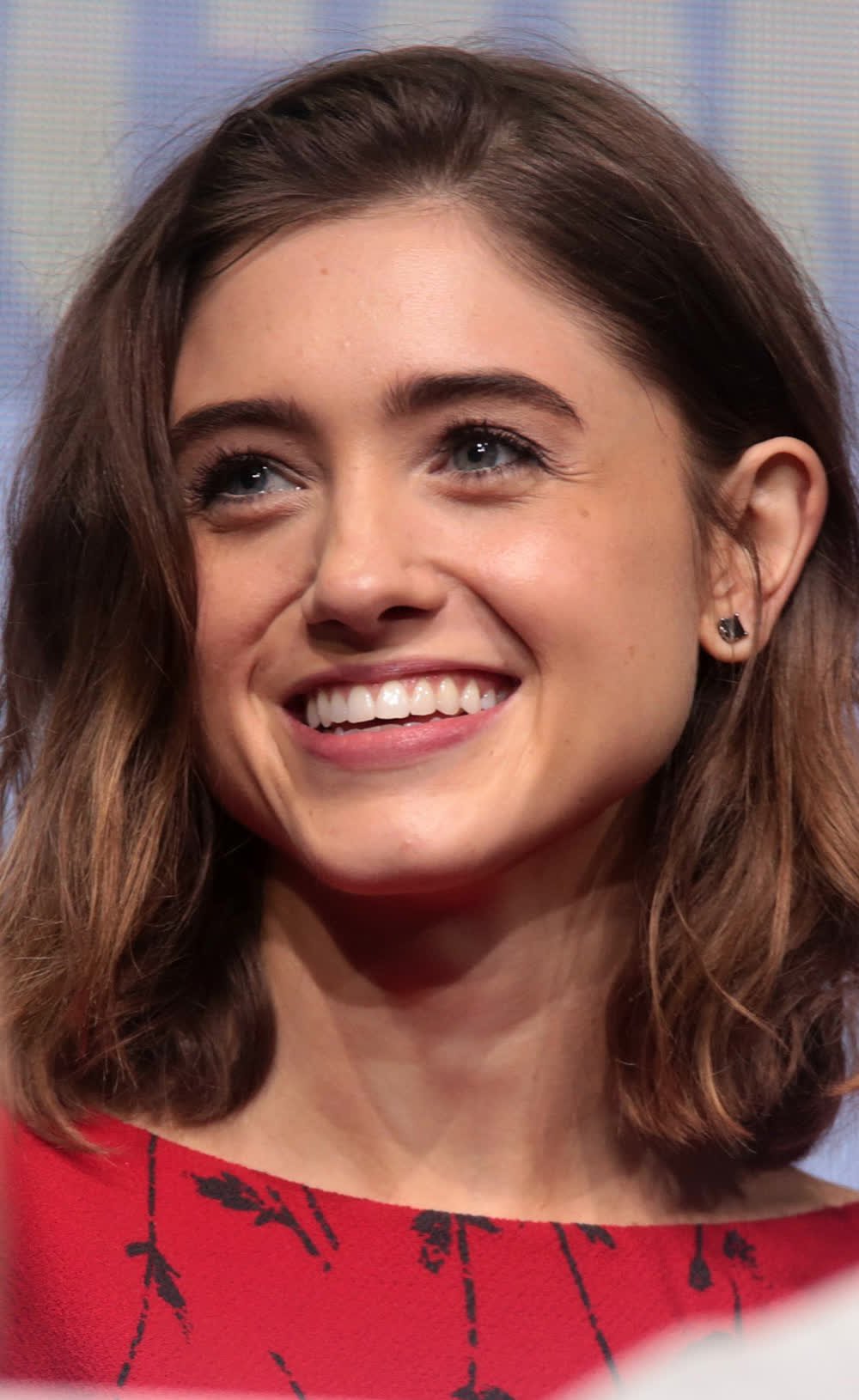